Having (and keeping) a baby changes everything. While it can be the most amazing time in a woman’s life, it can also be the most challenging. I’m not sure who said it, but there’s a quote that goes, “The thing about having a baby is, once you have them, you HAVE them.” (ALL. THE. TIME.) Here’s a list of 10 things new moms can expect to miss the most:

All those late-night trips to the bathroom during pregnancy were your body’s way of trying to prepare you for round-the-clock feedings. Say goodbye to the snooze button on your alarm, because you’re on baby’s schedule now. Some babies can sleep for 6-8 hour stretches at night as early as three months of age, while others may take three years to sleep through the night without waking you for one reason or another. Consider yourself lucky if yours is one of the former. 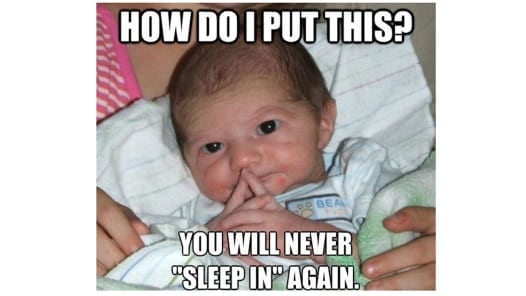 You probably take your morning shower for granted now, or maybe even see it as a chore. But soon, you’ll view it as a fucking luxury and be grateful if you can get an uninterrupted shower (with no crying in the background) once every few DAYS. It seems like such a simple thing to be able to take 10 minutes to take care of your basic hygiene. But somehow in the early days, when you’re covered in spit up and leaking breastmilk, you just can’t get away. Sometimes it’s because you won’t want to put your tiny little human down, and sometimes because he or she won’t LET you put them down. 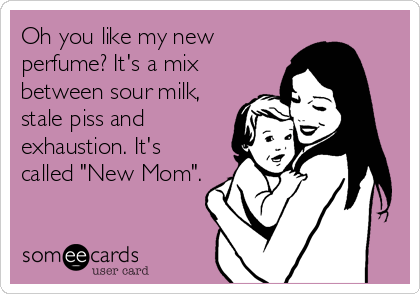 Having a little buddy with you all the time can be great and definitely keeps you from feeling lonely, but everyone craves some alone time now and then. My baby is ten months old and the closest thing I get to alone time these days is driving myself to the store with her in the backseat. Sometimes I even have to take her into the bathroom with me. That’s right, I don’t even get to pee on my own anymore. So, enjoy your alone time while it lasts. 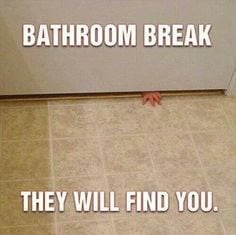 You probably expected this to be higher on the list, but the truth is that post-pregnancy hormones and that darn maternal instinct can keep us from having as many sexual urges… which is a good thing, because you will no longer have time for it anyway. Still, sexual urges will likely pop up more often than opportunities to actually have uninterrupted sex, which can be disappointing and problematic. If you’re looking to solve the issue, check out my guide to having sex after having a baby.

If you followed my tips for a healthy pregnancy, then you may be in dire need of a visit to the salon by the time baby arrives. But, even if you can squeeze in a hair appointment, you’ll soon realize that keeping your hair tied up is a necessity between the aforementioned spit up and (later) baby’s grabby little hands. Its a cruel irony that your hair will likely be longer and shinier than ever from pregnancy, but you’ll never get to wear it down because of baby. Other things you may miss include wearing makeup and dangly jewelry. 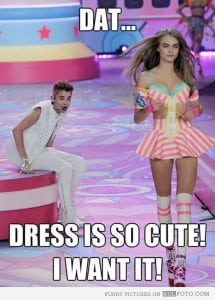 Life as a new mother revolves around your baby’s schedule. It can be difficult to do the things you may have done on a whim, now that you have baby and his overstuffed diaper bag in tow. This includes the freedom to move about freely, doing almost anything. I swear I lost the use of both of my arms for the first six months because they were constantly occupied.

Those long nights spent talking to your partner as the sun came up, or dishing with your BFF over the latest gossip, will soon be a thing of the past. You may even find yourself struggling to think of things to talk about besides your baby, if given the chance. My husband and I used to talk in the shower and the car. Now, we rarely get to shower together and I’m stuck in the backseat trying to quiet Baby X’s screams with the same Justin Bieber and Katy Perry music videos on repeat.

It’s no joke that when you leave the hospital, you will still look six months pregnant – and that it can take another six months or more to lose all of the baby weight. Personally, I couldn’t wait to get back into my skinny jeans and was disappointed that it took eight months before I was able to squeeze into them. 10 months later, I’ve still got a few more pounds to lose and haven’t been able to shake the pesky hormone line under my belly button. As for stretch marks, you can either curse them or embrace them – but I see no point in the first. 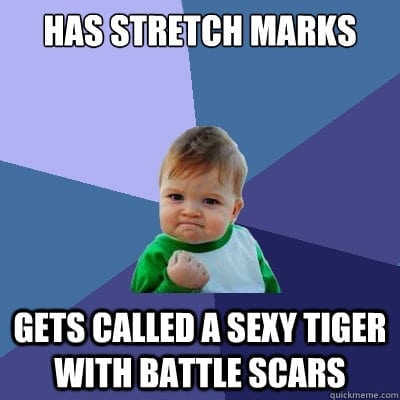 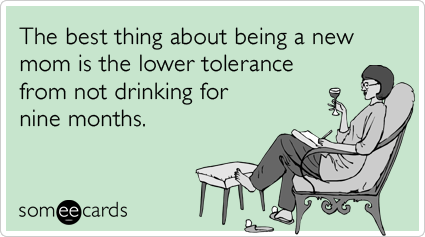 Even if you can get babysitting for the night, clubbing and bar hopping suddenly loses its appeal when you’re faced with baby duty AND a hangover the next morning. It’s also not a good idea to take anyone under two to movies and concerts (aside from the potential crying, their little eardrums can be damaged by the decibel levels). So basically, you can expect to be spending a lot more Friday nights at home, with baby snuggled in your arms.

While you may miss some or all of the things from your pre-baby life, nothing compares to the joy of having your very own little mini-you, and you’ll treasure the new experiences you’ll have as a mommy that without a baby, you would never have had. 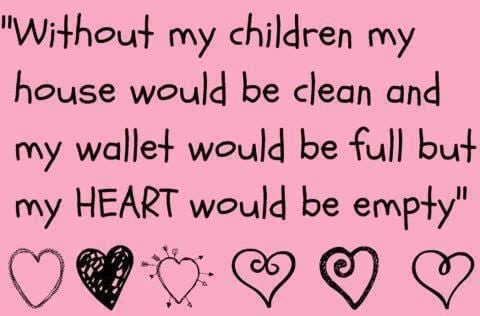