Ever had a fling? One-night stand? You know that hot, steamy, no-strings-attached kind of sex…? What used to be a fantasy, has become a possibility for millions of Americans via modern dating apps like Tinder.  Apps like these have replaced the need for liquid courage, and given young people a platform to sexually  and romantically express ourselves.

According to eharmony.com, 40% of Americans use online dating websites. In cities like New York, where over 50% of the population is single, they offer new and exciting ways to find people in your city with common desires and interests. As a matter of fact, these sites have changed how and where people find love around the world.

Tinder has successfully linked over 9 billion pairs and counting. It’s a supermarket for hookups where you can exchange unappealing products and services if something better catches your eye. With an estimated 50 million users on Tinder each month, it’s safe to say that Tinder has been wildly successful at helping people find passion and sexual freedom.

Some dating app companies use complex algorithms to address your sexual market value or “league” and pair you with people you actually have a chance with, wasting no time in the process. Whether you’re looking for something casual, more serious, or both, you can literally have it at your fingertips. No doubt apps have made dating a lot easier, saved us from rejection, and even some dead-end relationships before they start. The ease of having casual sex is something that has never before been afforded to humanity in this degree, but we still have to be diligent in the vetting process. 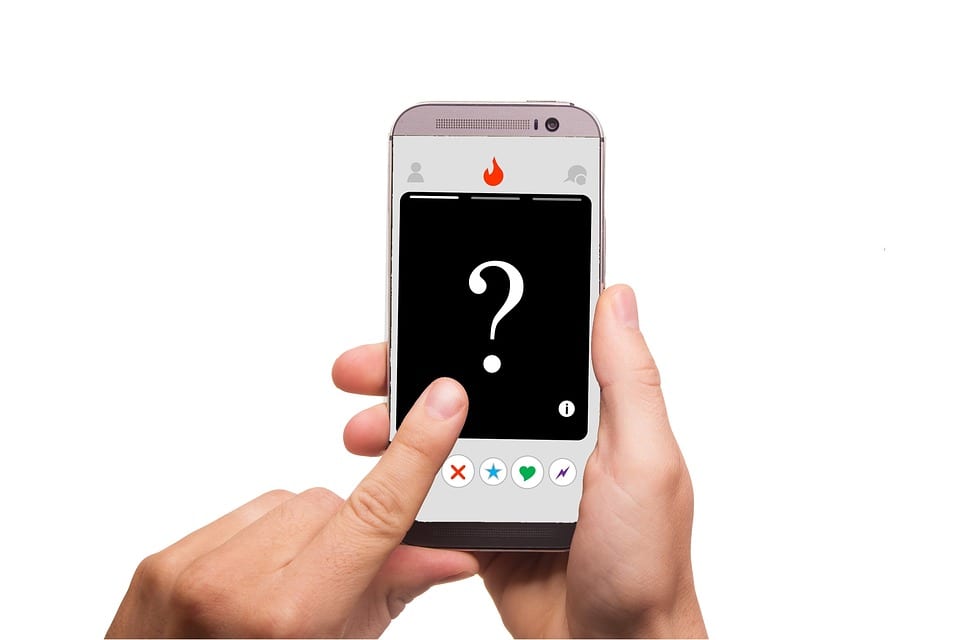 Today, casual hookups have become as easy as taking a walk in the park – well, maybe easier than that. With a single swipe and a message or two, you can meet a new partner who wants to have sex with you, and finds you incredibly attractive, that same day. No wining-or-dining necessary, just curiosity and an open mind – with no strings attached. In fact, according to eharmony, 33% of women who use online dating websites say they have sex on the first date following an online encounter.

These sites aren’t just for hooking up. Users have even identified certain sites like Tinder and Grindr to be “hookup sites” while Match.com and eharmony are taken more seriously in the dating world.  Dating apps are a place to fulfill your epicurean fantasies, allowing you to get whatever you’re looking for with a single swipe. They’re a juicy slice of heaven, but be careful to avoid the cherry from Hell on top. 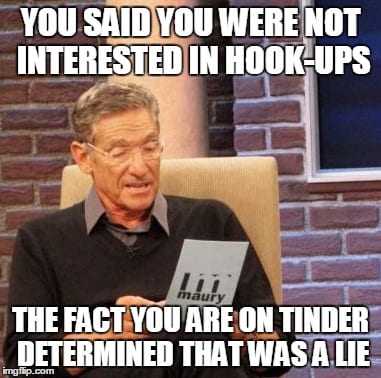 That cherry being – the contraction & spread of STDs. According to a study by the Pew Research Center, in the two years from 2013 to 2015, college-aged individuals (18-24) who use online dating apps increased from 10 percent to 27 percent. Unfortunately, the Center for Disease Control and Prevention (CDC) reported that in the same time frame, there was also an increase in the number of individuals who contracted chlamydia, gonorrhea, or syphilis.

Dating sites aren’t doing much about it.

Even though a guy might seem like he has his life together, it’s important to be diligent in your vetting process online, and to always use protection. In a recent Vox.com article, Jeffrey Klausner, an STD researcher at UCLA, said that “they are hesitant to support sexual health…they realize that their sites could be stigmatized for being associated with STDs. They do as little as possible.” One can’t blame these sites; Tinder is a business after all. Their job is to get users what they want, and who wants to think about catching an STD? However, experts have pointed the finger at dating apps for the record high numbers of reported STDs in the US, suggesting that they’ve added fuel to the fire by not encouraging users to practice safe sex or acknowledging their role in the spread of STDs.

They are further worried that contact tracing, which is a key aspect to curtailing an outbreak, has become more difficult, according to Trust of America’s CEO, John Auerbach. He notes that in the past, it was easy to contact sexual partners of infected persons and urge them to get tested and treated. He proceeded to add that given how these apps have made sexual encounters anonymous, tracking down casual hookup partners is nearly impossible. Today, countless outbreaks go undetected and can spread quicker than ever. According to Homestdtesttalk.com, many people never show symptoms of an STD but can still host and spread the bacteria to their partners. 820,000 people contract gonorrhea each year, but we can’t blame it on dating apps. 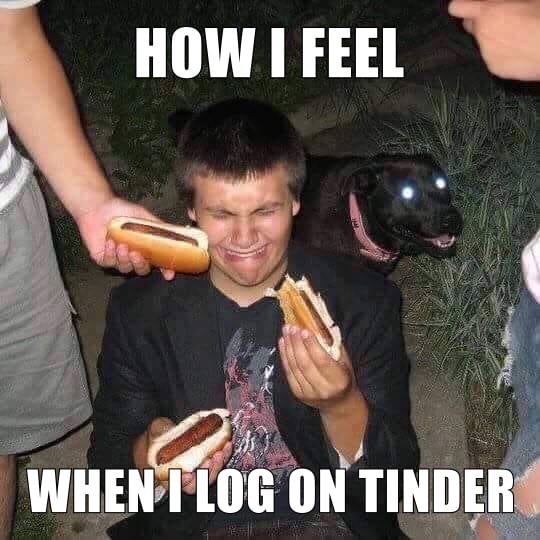 When using dating apps, just be cautious, and have fun. Like any sexual encounter, the potential for STDs is there. But using protection when hooking up with someone you’ve met on a dating app will remove a lot of the danger.  Dating apps have made finding a long-term relationship, or casual sex partners a lot easier. Sure, the same challenges that exist in the real world also exist online. We should remember that it’s not a fantasy world, but a different view of the reality we live in.

Let’s be honest, dating apps give us exactly what we want. They allow us to feel liberated, without judgement, to meet new people, explore our bodies, and gain unlimited potential in the dating arena. If you’re level-headed and use judgement, dating apps can help you to live a more fulfilling, and exciting life.

About the Author: Camila Villagonzalo 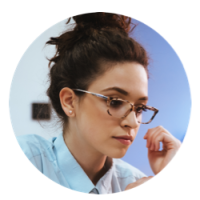 I am a blogger and part-time assistant at a tech company. I enjoy writing on topics in mental & sexual health and am an author for https://homestdtesttalk.com. When I was a child, I wanted to be a professional "learner." I suppose I've achieved that as I am constantly learning & researching new things. I currently blog for several orthopedic, sexual health, mental health, CBD oil, and business websites. My favorite activities outside of work are traveling & eating... in that regard, I specialize in pasta.