I was in therapy a while ago, when we broached the topic of my sexuality. I uttered the phrase, “I’m a sexual person, it’s who I am,” and my therapist stopped me in my tracks, questioning what I’d always considered to be a integral part of my personality. She said,

“That’s who you are? You’re sexual? That is so central to your being that you would use it to describe who you are in your soul? I call bullshit.”

Before you get mad on my behalf, she wasn’t slut shaming or questioning my positive and open view of sexuality; she was challenging me to have a deeper view of myself, and what makes me tick. 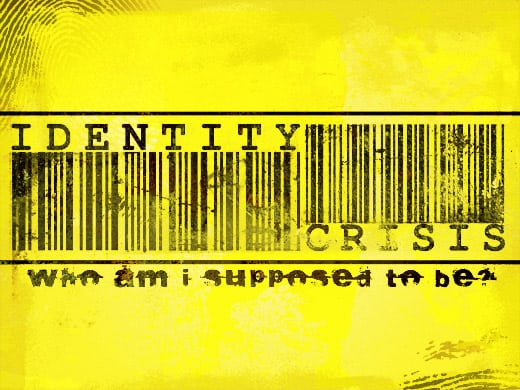 That doesn’t mean I wasn’t put off though, and a little annoyed as well, that she’d questioned me. I had no idea what to say. Am I not a sexual person? Isn’t that who I am? Why is she questioning something I’ve always known about myself? If I’m not sexual as who I am, then who am I? Cue: mini identity crisis. Thankfully, she was patient with me, while she’d just kinda turned my world upside down, and helped me understand how sexuality could be a core part of my personality and my life, without being who I am in my soul, or at my core.

As I’ve come to understand it, sexuality is a means of getting something, and what that is depends on the person. As a ‘helper’ (according to the Enneagram model below), all the things I do are motivated because I am someone who wants to love and be loved by other people, even just temporarily, and sometimes in the form of sexual acts or pleasure. 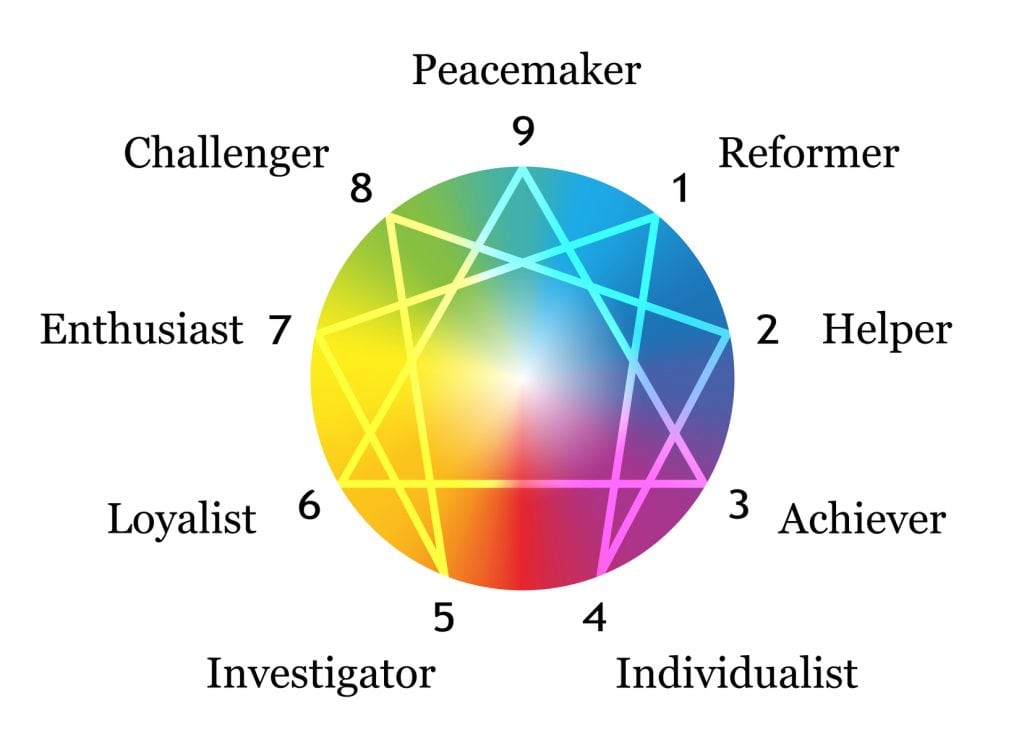 When I say I’m a slut, what it means on a deeper level is, I’m someone who believes in and strives for equality, because in the purest form, that’s what identifying as a slut means to me. It’s the refusal to let society tell you that you can’t have experiences with your body because it’s not “right” or “ladylike”. In a unspoken, but not subtle way, each act of no-strings-attached, or kinky, or lesbian, or any other kind of sex that deviates from committed male-female sex, is an act of protest to the way women are viewed and expected to behave in society.

This was a big paradigm shift for me, but I think it’s for the better. It wasn’t only a reminder that things like equality of the sexes, and realistic and fair expectations of people’s behaviors, are something that are a driving force for me, but also a realization that I can be sexual, without sexuality determining my worth.