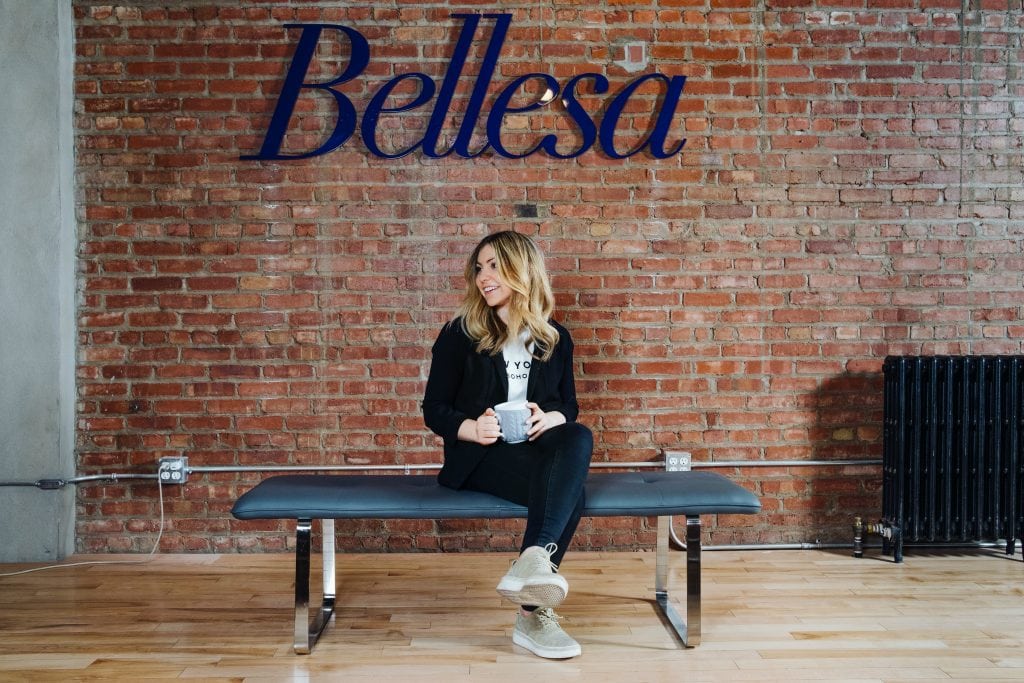 Can you share a little about who you are, and what you do? 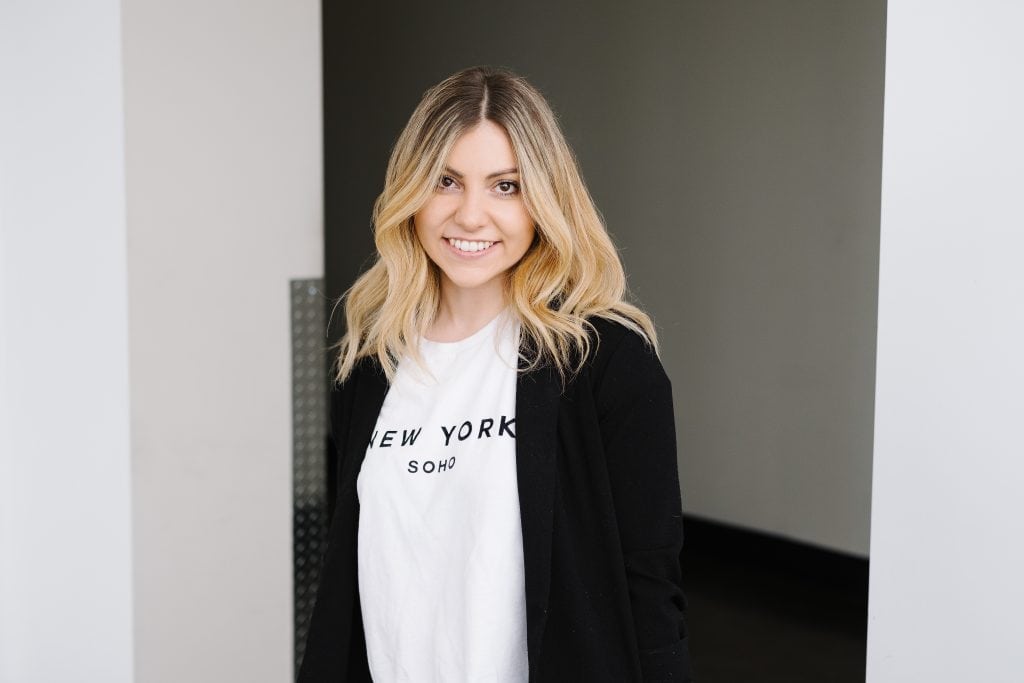 What inspired you to create Bellesa?

I jumped around on a few sites but couldn’t kick the feeling of intrusion. It sucked. It felt like I wasn’t supposed to be there. It was super clear to me that these websites had been created by men, for men. I really couldn’t believe what little options women had when it came to adult entertainment.

I kept thinking: women account for 50% of the population. How could this demographic be so damn overlooked? But it was.

That’s how Bellesa was born. From a desire to create a space for women to celebrate their sexuality …something that has been stigmatized for far too long. I wanted to create a platform on which women would feel included and safe – a place where they can feel empowered by their sexuality. 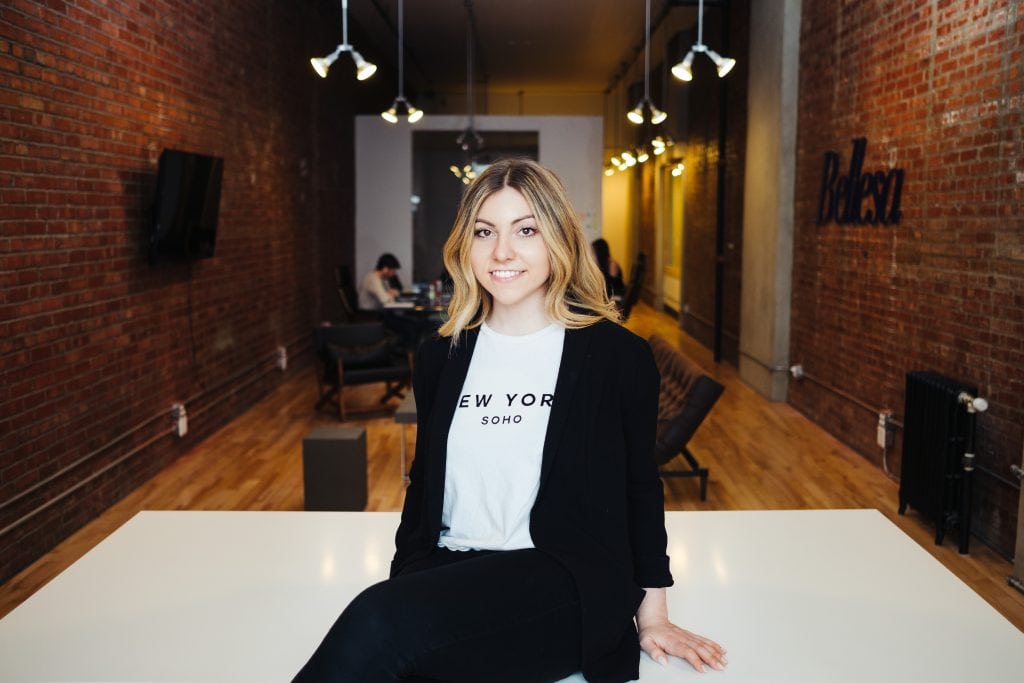 How do you hope your site will contribute to empowering women?

We’re also opening up a really important dialogue through the articles shared on the Collective. Society, traditionally, has condemned women for talking openly about sex or about our bodies. There are so many aspects surrounding female sexuality that are still not talked about. And it’s time that we start talking about them. It’s the first step to shedding the stigma – and the shame. As women, it couldn’t hurt for us to start living just a little more unapologetically. 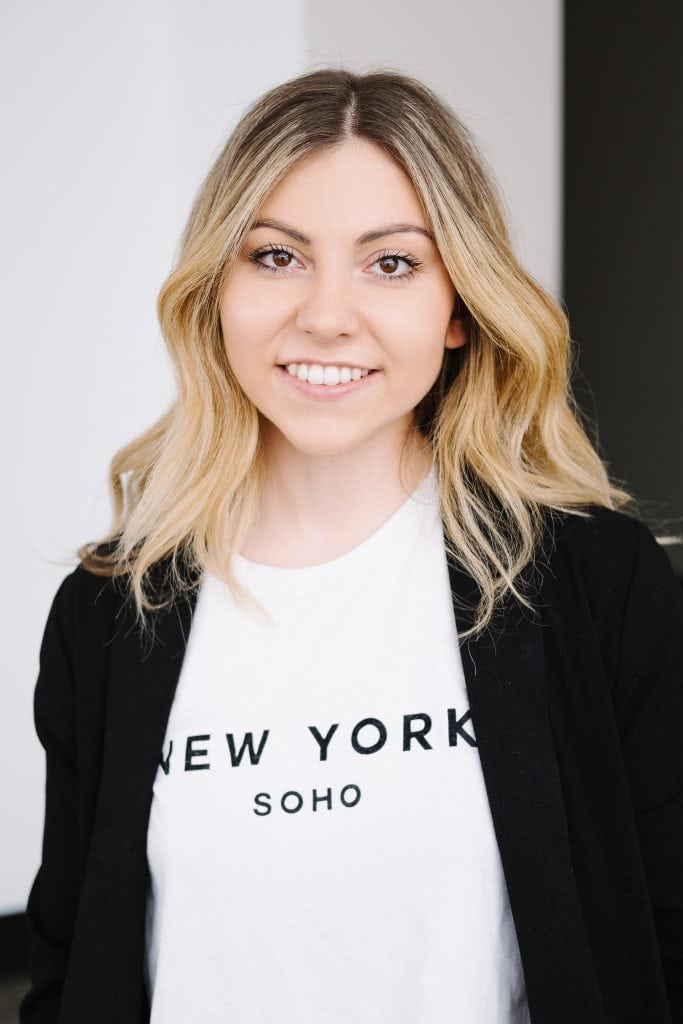 We did a ton of research before building Bellesa. This was a huge part of it. A foundational question that we asked was “if adult entertainment was made in the vision of a women since Day One …throwing away all the norms, scripts and expectations… what would that look like?” The answer was hella different than what the framework looked like at the time.

What we found is that women are interested in the true nature of sex. We want the storylines to reflect reality; the performers’ pleasure to be authentic; the bodies, relatable; in general, for the sex to feel …real. There are still elements of fantasy, for sure, but mixed with some realism. We call it “fantasy fuel” and that’s what really powers Bellesa.

Here’s how we see it: people today are often watching sex before they’re having it. That means that in a sense, online adult content is today’s sexual education. We believe, deeply, that by changing the way that sex is represented online, that we can change a whole lot more.

How do you see the dialogue about sexuality changing and becoming more inclusive in the coming years?

Through Bellesa, I have met so many brilliant and badass women in the SexTech industry who are completely changing the entire game. Female pleasure is finally being brought to the forefront. When we see women placing themselves in the front lines – by launching sex toy companies, or sexual health initiatives, or podcasts focused on female pleasure and anti slut-shaming …it starts a very important conversation. Women like sex and it’s really okay to like sex. It’s also okay to talk about it.

Our biggest goal is to move the dial forward in terms of social expectations of sexuality for women, and I’m so confident in this. I think in some ways we’ve already begun to see some changes. 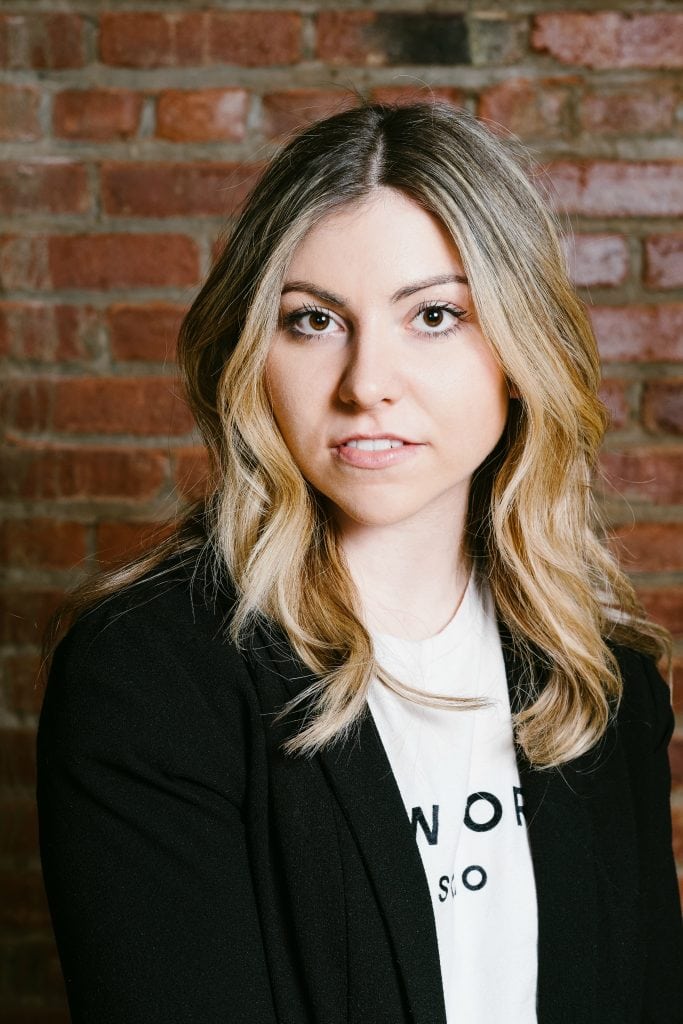 How can readers join your community?

Our community is so awesome. Maybe I’m biased. But it’s also the truth. The Bellesa community is open-minded, forward-thinking, and inclusive. If you’re someone who has something to say – or if you’re just looking to participate in a dialogue with like-minded women, head on over to Bellesa and join the movement. The Bellesa community is deeply dedicated to shedding the stigma surrounding female sexuality. Our social media is also a really fun time, so probably follow us there too, for some female empowerment vibes. 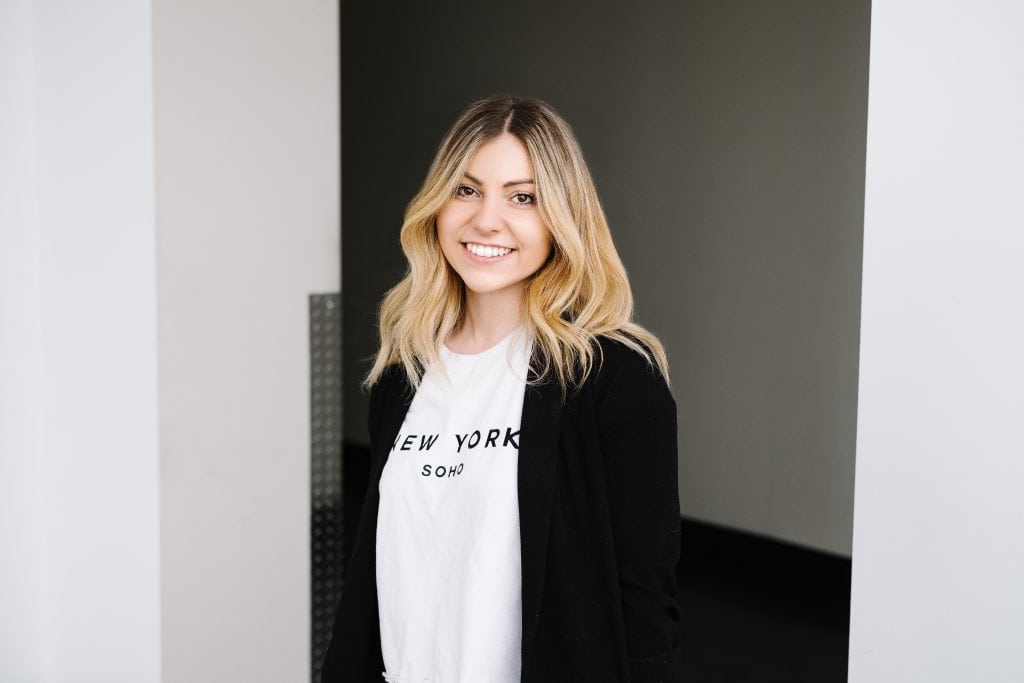 Are you working on any projects we can look forward to?