Have you ever wondered what makes you human? Is it the mind or the body that makes us human? 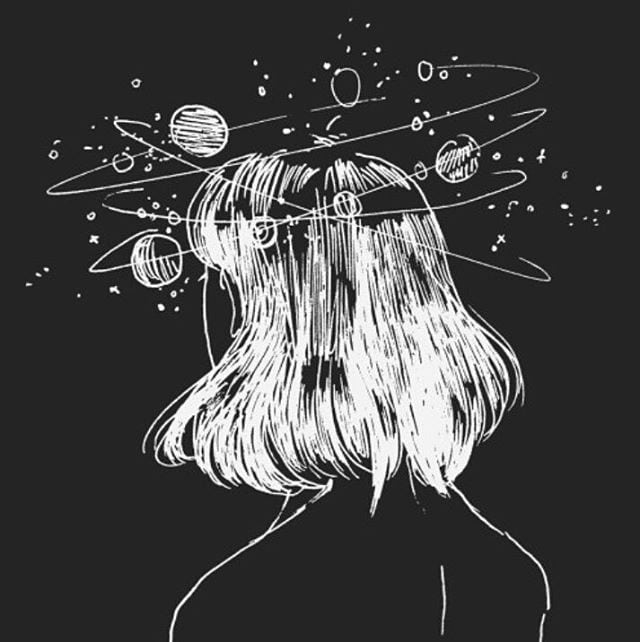 The concept of mind/body dualism encourages a hierarchal structure in which the mind is given the dominant position, and the body comes second. Moreover, this mind/body dualism is deeply tied to masculine and feminine subject positions, in which the mind is associated with reason, culture, public, self, subjectivity, and masculinity — while the body is linked to emotion, nature, privacy, other, objectivity, and femininity. It is suggested that this dual and hierarchical nature of oppositional thinking comes to sustain phallogocentrism — the privileging of the phallic signifier, and male oriented values, AKA the patriarchy. That is to say, the mind/body dualistic concept is, indeed, gender biased.

One of the ways to deconstruct this dual and hierarchal thinking is through the use of technology. It is suggested that the ambiguity arising from technologies collapses the nature/artifice of mind/body dualism.

However, as Judy Wajcman claims in Feminism Confronts Technology, the definition of technology has a male bias, thus a re-definition of it becomes necessary. This biased definition is derived from a stereotypical thought that women are technologically incapable, which is based on the separation of labor between men and women — like the stereotype that women should participate mainly in cooking and childcare. From here, we understand that the identification between technology and masculinity is not inherent in biological sex, but is actually the result of the historical and cultural construction of gender.

Drawing on this, cyber-feminists claim that women and technology together are viewed as a double threat to the rational patriarchal order. As Sadie Plant suggests, “Cyberspace is the matrix not as absence, void, the whole of the womb, but perhaps even the place of woman’s affirmation”. By embracing cyberspace as female space, women can change the male-defined technological landscape. Regarding gender and technology, it is suggested that the act of gender swapping in the virtual world creates space for self-reflection and gives people deeper emotional understanding — even in the real, non-digital world.

Nevertheless, technology does have a dangerous consequence that we should recognize: in the future, if humans are capable of becoming cyborgs, a pansexual post-human society will become real and at that time, there is a possibility that we will no longer remember the meaning of being human. Thus, a balanced force or relation between feminism and technology must be maintained, so that such a machine/human dualistic dystopian future will remain as science fiction.

Huyssen, Andreas. “The Vamp and the Machine: Fritz Lang’s ‘Metropolis.’” in After the Great Divide. Bloomington and Indiana: Indiana University Press, 1986. pp.65-81. Print.

Turkle, Sherry. Life on the Screen: Identity in the Age of the Internet. London: Phoenix, 1997. Print.