It’s Friday night and you’re gearing up for a night of debauchery with your bestie. It’s been THREE MONTHS since you last hit the town together, and you couldn’t be more excited to get your drink on. But just as you’re applying your eyeliner, you get the dreaded text:

Such is life with The Single Mom friend.

You used to hit the hottest parties, bars, and clubs together every weekend. You would stay up talking all hours of the night, save each other from whatever undesirables tried to hit on you, and hold each others hair back while you puked.

Then she got pregnant, and the only one holding someone’s hair back was you, but for a much different reason.

Maybe her baby daddy was just a one night stand and will never know he’s a father. Maybe they were dating but broke up because of the pregnancy, or he couldn’t handle the pressures of parenthood and left shortly after the baby was born. Whatever the reason, she’s single now, and you may be the closest thing that baby has to a second parent. 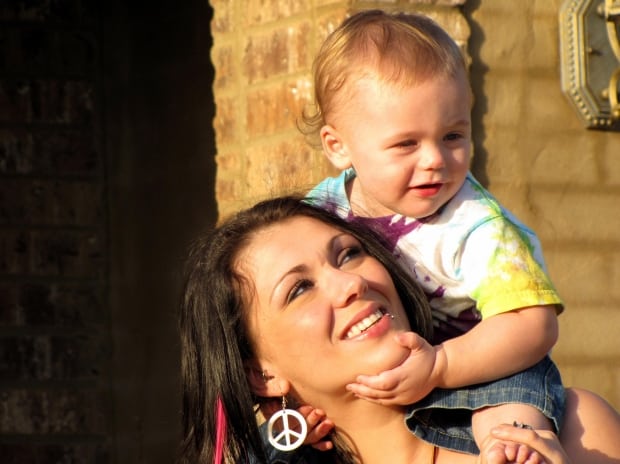 The baby is great and you couldn’t be happier for your BFF, but in many ways, you feel like you’ve lost your Partner in Crime to mommyhood. Where you once came first in her life, you are now a distant second to her little cherub. You get it, you would feel the same way if you had a kid, but being replaced still stings and it’s hard to compete with a tiny little mini version of your friend.

When it comes to The Single Mom, her baby will always come first. Even if it means missing the rager of the year to stay home with her sick child or passing on those new designer jeans in favor of cute baby clothes. Her time, energy and finances are all limited and she will often put the baby’s needs above her own out of a maternal instinct to protect and provide for her child.

Being a Single Mom is quite possibly the hardest job on the planet, especially if she doesn’t have a supportive family or fat child support check coming in. She is learning how to love, sacrifice, and “make do” with what she’s got better than anyone.

No one is more deserving of an occasional night out than The Single Mom. Although she may spend the first hour worried and glued to her phone while she checks on the baby, your job as her friend is to reassure her that time away from the baby is healthy for both of them and see that she has a drink in front of her (follow the guidelines of How to Safely Drink While Breastfeeding if she is still nursing).

Expect lots of photos and stories about her little one, because she likely doesn’t have much else to talk about these days. Let her live vicariously through you as you dish on your latest hookups, and don’t shoo the boys away when one tries to hit on her because who knows when she’ll be baby-free again. Meanwhile, if they’re hitting on you instead, don’t sacrifice your girl time in favor of a guy – get his number if you’re interested and send him on his way. 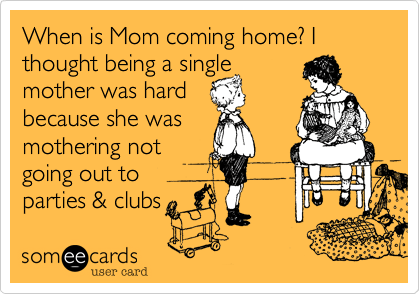 What should you do if faced with the situation where the sitter cancels at the last minute and The Single Mom is stuck at home? Grab a pizza and a bottle of wine and show up on your friends doorstep for a fun night in. Chances are, your exhausted Single Mom friend will want to call it a night at 10 pm, at which point you can either go out if you’re still wanting to show off that outfit or make it a sleepover if you don’t. 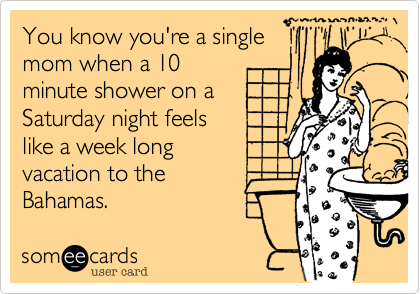 If all this sounds like a lot of work on your part, remember that the baby won’t be little for long and your friend (hopefully) won’t be single forever either. Your friendship will never quite be the same as it was pre-baby, but then again you two aren’t still rocking Jonas Brothers tees either. Change is good, babies are awesome, and your friend is still the same person at her core. She just has new priorities.

Cheers to all The Single Moms!