Rape Prevention Products are NOT the Solution We Need

It’s been sweeping your Facebook newsfeed, so we’re sure you’ve heard of it by now. A new nail polish that detects date rape drugs is currently in development by four college students at North Carolina State. The nail polish, called UnderCover Colors, is designed to change colors if there are date rape drugs present. The founders created the idea in response to the experiences they witnessed their female friends having. Not surprisingly, since 1 in 6 women (in America only) have been sexually assaulted, the founders have stated that they have all been “close to someone who has been through a terrible experience” and so, they felt inspired to help. 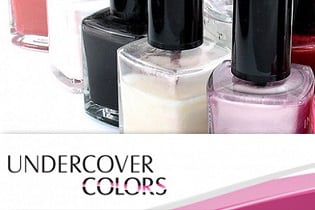 The students envision a product in a range of colors (not all super girly, we hope) that will get darker when they come in contact with date rape drugs such as GHB, Rohypnol (roofies), and Xanax. The idea is that, unlike the other products on the market to detect similar drugs, like coasters and drops that make the drink change colors, the nail polish is a subtle and simple way to test drinks that doesn’t require remembering to bring along an extra product, as long as you remember to put on the nail polish. Once on, the wearer can stir her (or his) finger in her drink and assess it’s drug content immediately by checking the resulting color. 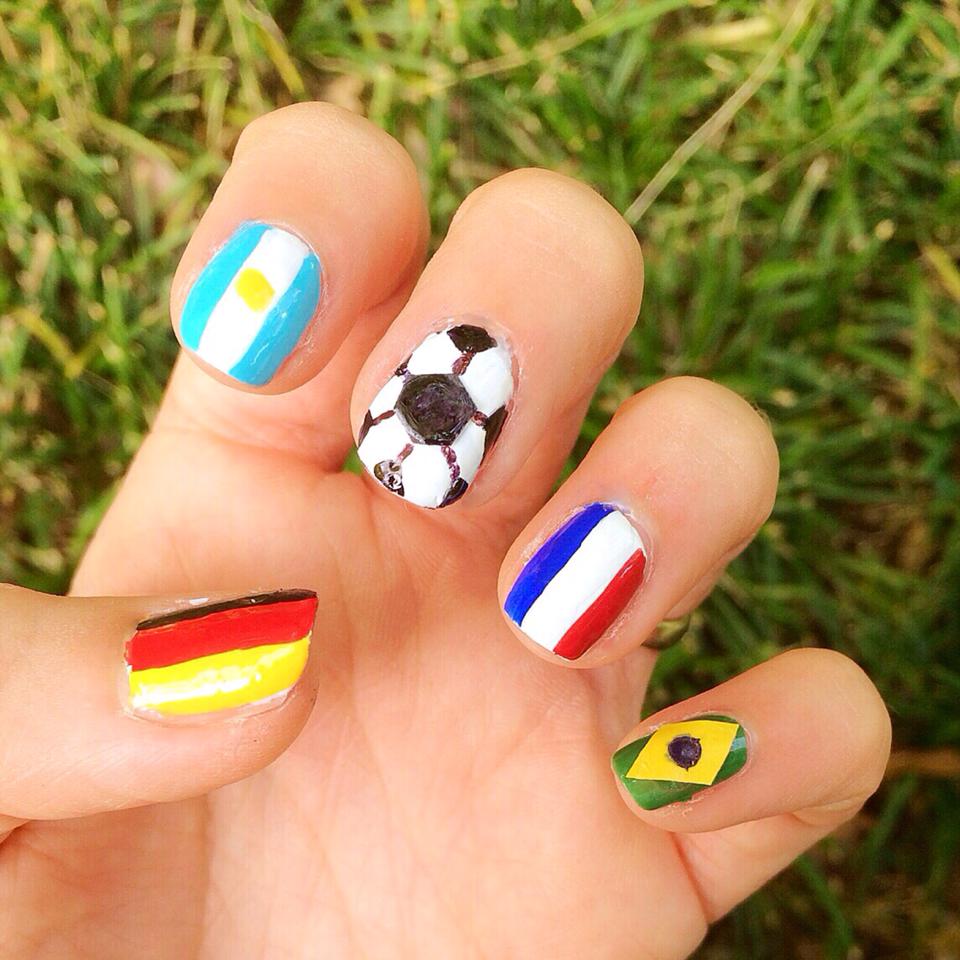 While we don’t have many details on the science behind the product, we know that the developers are under good supervision in their laboratory at NC State. They are being supervised by Nathanil Finney, an organic chemistry professor at the university. The students are continuing their fundraising efforts to get their product functional and on the market as fast as they can.

The group received their primary funding through winning a competition put on by Lulu (a publishing company) encouraging students to create products that could potentially solve real world problems. Their win there spiked the interest of a “local investor” who pumped $100,000 into the cause. With their initial success, they’ve hired a social media director named Laurel who is actively marketing their products on social media.

UnderCover Colors would be a huge tool for women when and if it becomes available, as they could use it to subtly detect the safety of their drinks. So why isn’t every human on the planet singing their praises, and throwing money towards this product? Since this product is related to rape and sexual assault, it blurs what one would think would be a black and white, “like it or not” belief. It’s a loaded topic, which makes the societal view on this is a little more complicated. Generally, the critics of this idea aren’t against the product itself but, more the idea that this product subtly promotes victim-blaming. It makes not getting raped a woman’s responsibility, rather than rightfully placing the responsibility on men to not rape. Critics are afraid of victims getting blamed for not wearing/using the nail polish if they are raped – rather than rightfully blaming the man who committed the crime. This idea of women being able to prevent their own rape by doing or not doing x, y, or z is an idea deeply rooted in rape culture. 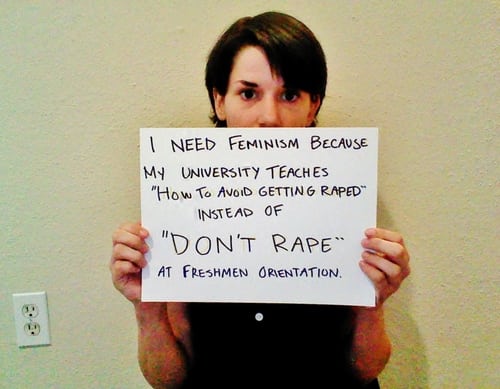 While it would be a whole different article to cover rape culture in it’s entirety, a quick summary is needed. According to the women’s center at Marshall university,

“Rape Culture is an environment in which rape is prevalent and in which sexual violence against women is normalized and excused in the media and popular culture. Rape culture is perpetuated through the use of misogynistic language, the objectification of women’s bodies, and the glamorization of sexual violence, thereby creating a society that disregards women’s rights and safety.”

While self defense is never a bad idea, suggesting that women should take a larger role in preventing their own rape – essentially by enjoying life less, covering up, not going out, and not acting sexual at all – takes much of the responsibility off the perpetrators and puts it on the victims instead. This is pretty close to the definition of victim blaming, or the idea that the victim did something to warrant the attack. This “something” that the victim did is usually the opposite of what’s on the “How not to get raped” list. While absolutely no victim blaming is legitimate, dressing “slutty” or getting drunk is a really common way to victim-blame women for their attacks. Prosecuters have been known to ask rape victims why they got that drunk in the first place, how drunk they were, or how short their skirts were – when cross examining a rape victim. In response to this nail polish coming out, sexual diva Laci Green made this video to help explain victim blaming further.

What needs to be kept in mind about UnderCover Colors is that it’s a tool, not a cure. While this product (if it works) would be helpful in nightclubs and bars, it doesn’t address the bigger issue. Further, it doesn’t take into account that 2/3 of rapes are committed by people the victim knows, rather than a stranger at a bar. Rape is very likely to happen in a situation where the victim is surrounded by people they trust. Would you even think to test a drink your friend gave you? Usually, drugs aren’t even part of the equation at all. The victim could be simply drunk and not drugged, or entirely sober. 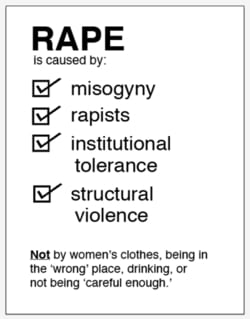 I’m happy that products are available as an extra precaution, and overall, it does seem like a positive step. It gives a temporary solution until we can address the root of the problem for thoroughly. But, I’m more happy that the nail polish is bringing rape culture into the public eye in general. It’s bringing awareness to a topic that is often left silent, or only spoken about by women. Now, men are recognizing this as an issue, and are stepping in to help. While you can try to prevent rape and take steps to stay safe-r, it is not the victim’s responsibility to ever prevent their own rape – and it’s certainly not the victim’s fault. Yet, we hope that this will help to open up the dialogue to address this issue and find more solutions in the future. 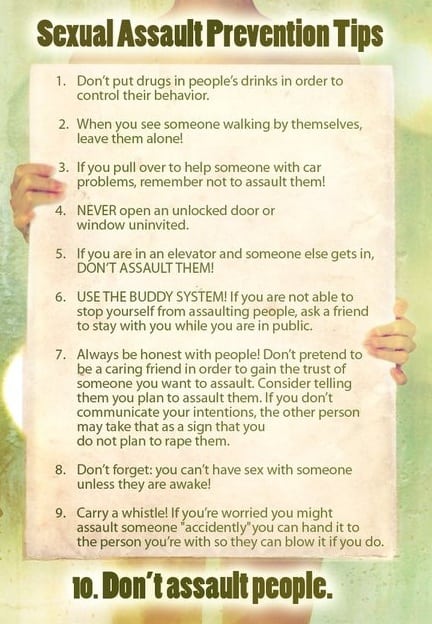