We Asked a Sexpert About FOSTA/SESTA 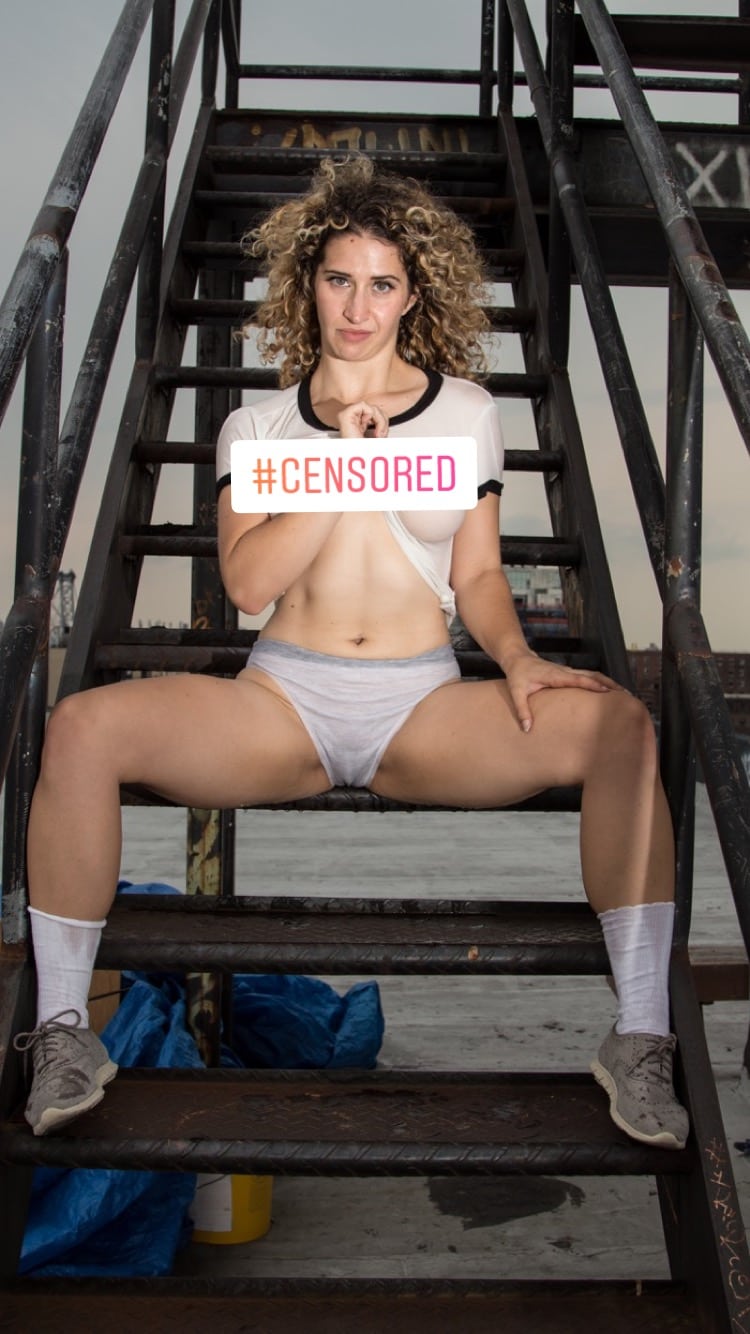 There is a palpable tension in the air. Sex Workers are scared. Job security is unknown and the heaviness looms overhead like the knowledge of an impending layoff. There are no severance packages. There are no competing firms to apply. SESTA is a threat of an industry wide shutdown. An industry that was already “hush-hush” is being forced into prohibition. This industry, in particular, constitutes minorities, LGBTQ people, women, gay men. The historically disenfranchised face yet another setback. Hate to break it to you, Washington, but taking away the supply will not diminish the demand. After all, Congress is one of our regulars.

Somehow a thirty-something electing to solicit is now in the same category as a minor unwillingly sold into human trafficking. It’s more than the individual SW worrying about prosecution, it’s the areas in which they do business that are most jeopardized. Digital platforms keep SWs safe and, at times, create a distance between their customers. Depending on the profession, SESTA may push sex work out onto the streets or other unorthodox methods of drumming up business. Shut down our internet, but you’ll never shut down our hustle.

A culture built on puritan values that will not talk about sex openly or teach fundamentals in schools perpetuates the pent up sexual urges and shame in the average Joe or Jane. Instead of limiting the resources for sex work, why not change the patriarchal and privileged society that makes this work profitable? The fetishization of POC and genderqueer humans. The wage gap. Institutional racism.

News flash: Not all sex workers choose the industry as a “last resort”. Despite what mass media portrays, some find their sex work empowering, shaping them into a better human. I know I do. For some, sex work provides an opportunity for financial stability or flexibility amongst other responsibility. Yes, it is a real job. The purpose of SESTA is to “protect children and girls from serial rape.” If this were the case, why not make the fine print more specific – only applicable when individuals under the age of eighteen are involved.

Are clients afraid of this new law coming into place too? I had a conversation with a fellow SW about the grey areas of SESTA. When discussing sessions where this is no sexual touching, she said, “They may view any session where men derive pleasure as prostitution.” So, if I’m giving a piano lesson and someone ejaculates in their pants, that’s now prostitution. That’s the most blatant rape culture bullshit I’ve ever heard. This may not be word for word how the government defines prostitution within SESTA, but due to the blurry fine print of SESTA it’s hard not to draw parallels to that of rape culture. 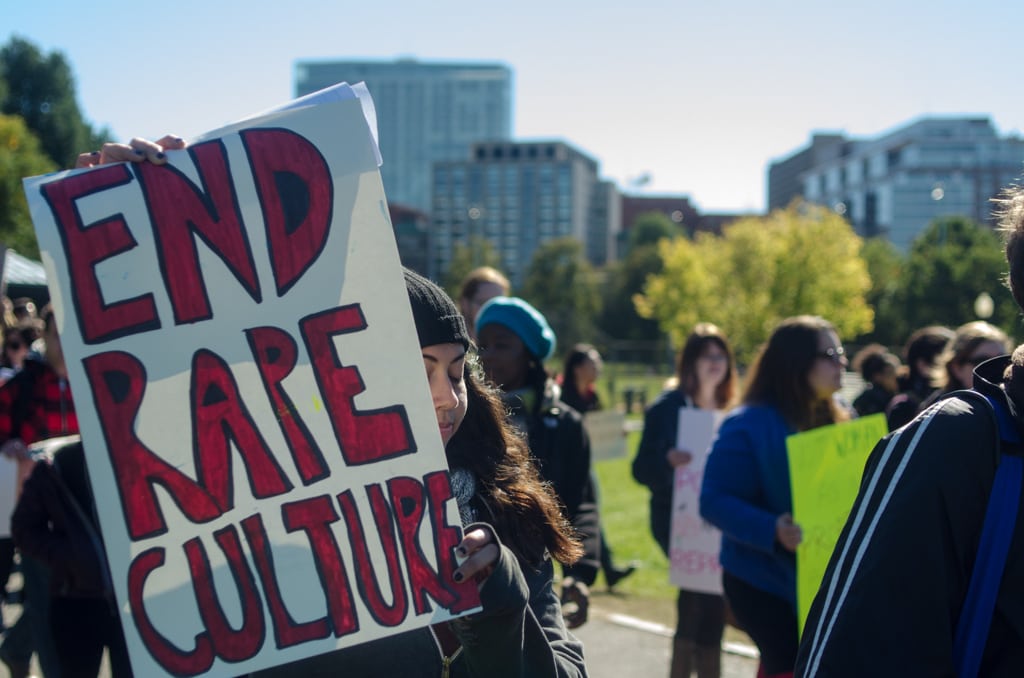