Slut of the Week / Entertainment

This blonde bombshell is an iconic sex symbol that was the ultimate head-turner of her time. She has continued to take pop culture by storm, with not a single female’s Twitter or Pinterest account lacking at least one Marilyn quote. My personal favorite? “If you can’t handle me at my worst, then you sure as hell don’t deserve me at my best.” This could play a small part in why I’ll die alone.

Name: Norma Jeane Mortenson
Twitter: @MarilynMonroe – This is what we call “tweeting from beyond the grave”.
You could also visit @TheMsMonroe for tweets styled after how Ms. Monroe herself would have tweeted back in 1962.

Profession: Actress, Model, and Singer
Claim to Fame: Some Like It Hot, Gentleman Prefer Blondes, The Seven Year Itch

Why We Love Her

Norma Jean encountered more before her teens than most do in a lifetime. Her mother suffered from mental illness and left Marilyn to be shuffled around from foster home to foster home throughout childhood. She was reportedly sexually assaulted in two of the homes and never found out for sure who her real father was. She then married at the young age of sixteen. Her husband soon went off to war and the young blonde was left on her own to pursue her dreams and find work. Young, gorgeous, and wanting to be a part of the entertainment industry, where did she turn? You guessed it: Nudity. From Rags to Riches and a lot of time spent on the struggle bus, Norma Jean became Marilyn Monroe and the biggest sex symbol to come out of the mid-1900s. 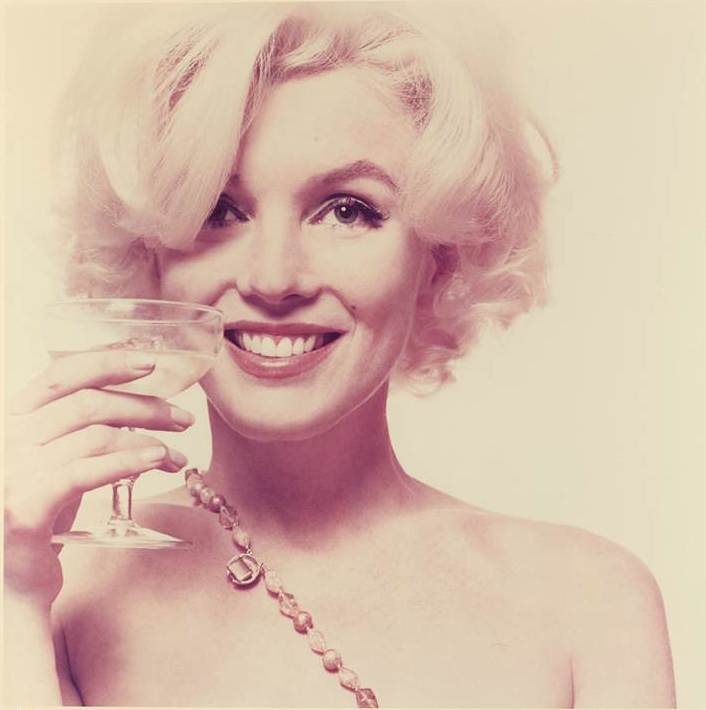 Alright ladies, grab your girlfriends and a bottle of wine because the biggest debate in history is about to play out before your eyes. Blondes like to use Marilyn as their spokesperson, party girl, and symbol for the completely incorrect statement of “Blondes Have More Fun”. Well, I’m here to tell you that the Jackie vs. Marilyn debate is no longer the Blonde vs. Brunette debate. Marilyn was a movie star that used her sex appeal to get her where she wanted. She drank, used drugs, appeared in Playboy, and received top billing in a movie where she only appeared in one scene for sixty seconds. If you claim to be a “Jackie”, then you have amazing posture, only drink a glass of wine at Christmas, and would never want attention shot in your direction. However, us “Marilyn’s” are attention whores, drink more than is probably socially acceptable, and show up over two hours late for events such as the President’s Birthday dinner. Being a “Marilyn” isn’t about your hair color. It’s about being able to act however you choose, and still being the kind of girl JFK can’t look away from. 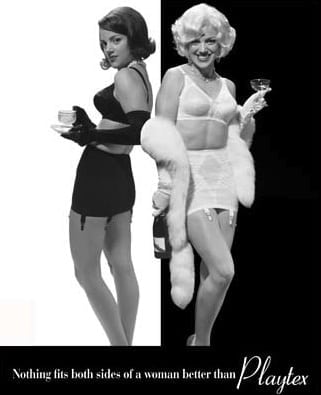 When I think of Marilyn Monroe, I automatically think, “Isn’t there a video of her blowing JFK?” When I mentioned this to my mother, she immediately shot me down and told me “not to speak ill of the dead”. But is it really speaking ill of the dead if I would high five her? Now, in JFK’s defense (which who cares, he was getting head), it’s only “allegedly” him and could have been his brother Robert or any other John, which is what he would claim if he were up for re-election. Bill Clinton made the mistake of letting a nobody get on her knees. If you’re going to let someone blow you, at least make sure she has as much to lose as you do. Marilyn was already criticized for being overtly sexual, but airing out an affair with the President? She wasn’t THAT blonde. Nobody spoke of their affair while they were in the throes of it, but now that they’re both dead, people can’t shut up about it. 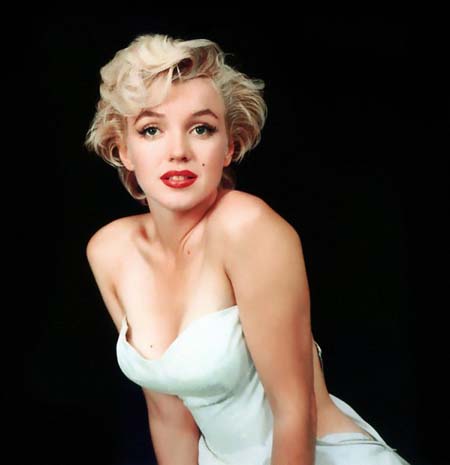 Marilyn is that friend every girl has that no matter how wasted or emotional she gets, her eyeliner stays in place and she manages to pull it together before she shows too much emotion. She wore sexy clothing with grace and didn’t ever look anything but classy. She was in the first issue of Playboy, then captured everyone’s hearts in Some Like It Hot. Marilyn Monroe is sexy and sassy wrapped up with grace and class. Welcome to 2014, where sexuality is so accepted that the ever so beautiful and classy French company, Chanel, puts a sex symbol as the face of their most classic fragrance. She’s one of the only women that could have a sex tape sell for $1.5 million and be the new face of Chanel. I own a bottle of Chanel No. 5, and, while I prefer Chance Eau Fraiche, I sometimes spray it before bedtime and wonder what it is about the scent that makes me feel like a bombshell.

It All Comes Back To Her

Many said that she was “ahead of her time” and if she were here today, she’d be the ultimate trendsetter, with perfect brows, winged eyeliner, sexy curves, and a “diamonds being a girl’s best friend” attitude. She even married a baseball player and divorced him just as fast, before Kim Kardashian made it cool. Joe DiMaggio was the original Kris Humphries. It’s 2014, and we still can’t stop talking about Marilyn, the whiplash she gave us, and her inspiring outlook. If she were still here with us today, Marilyn would be rocking red lipstick, costume jewelry, and a venti latte. “Goodbye Norma Jean. Though I never knew you at all, you had the grace to hold yourself, while those around you crawled.” 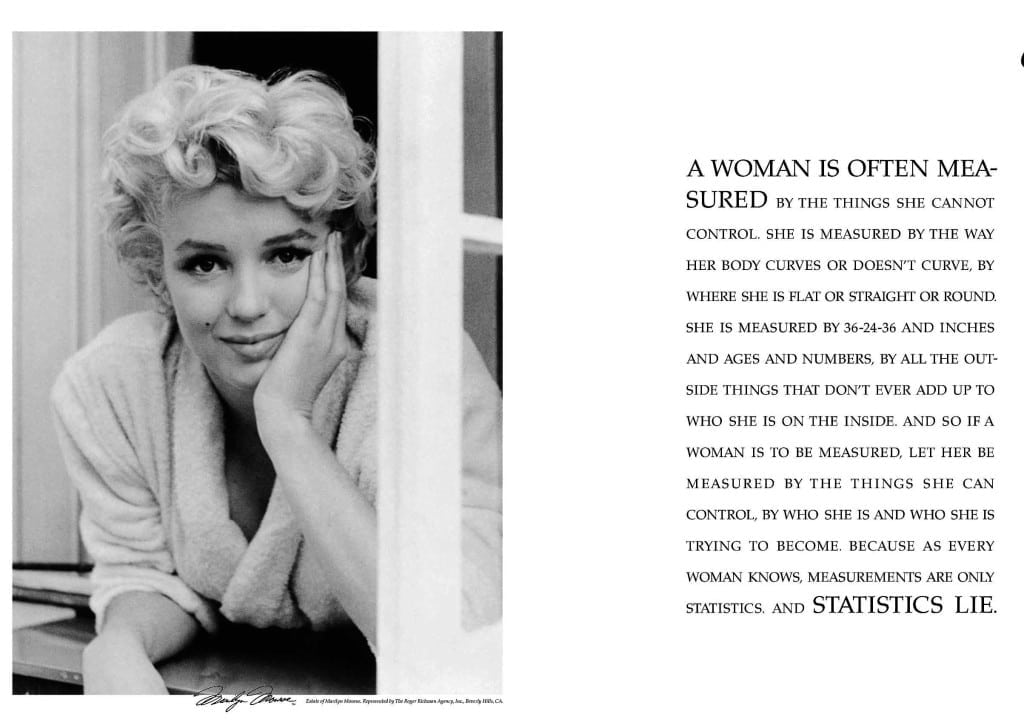