There is no more modern historical city than Berlin. Destroyed by decades of war and struggle, the city is rebuilt into a beautiful, historic metropolis with plenty to offer both the academic and the party girl (and those of us who are both!). 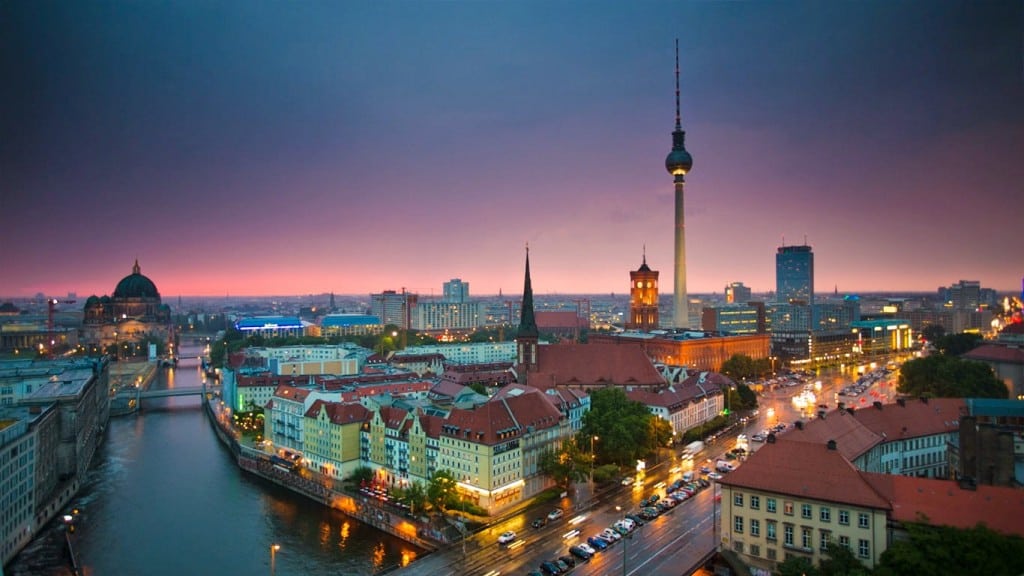 You may want to give yourself an extra day or two in Berlin, so that you can enjoy the history and still have time to nurse your hangover. You don’t want to stumble through a walking tour with a pounding head, trying not to throw up. That being said, Berlin has a ton to offer beyond its club scene. It’s a place where you can better understand some of the most studied periods of history. Walk along the double brick line where the Berlin Wall once stood. Visit the Holocaust Memorial. Berlin does a phenomenal job of acknowledging the darker parts of its history, and it’s something that every city could afford to learn from.

Once you’ve explored the historical part of Berlin, it’s worth turning to the modern side of this many faceted city. Berlin is the birthplace of techno music, where clubbing isn’t just an activity, and it’s not even a lifestyle; it’s an extreme sport. Berlin clubs are known for their aggressive doormen, their too cool attitude, and their non-stop drug fueled parties. As tourists, we are definitely not overly welcome, but that doesn’t mean you can’t find your way into some of the more fun Berlin clubs, especially if you know the tricks.

Most Berlin clubs that are worth attending aren’t easy to get in. Bouncers are given the power to turn people away arbitrarily or for reasons as petty and their choice of shoes. Berghain is the most well known example of this, a club that has developed an air of mystery just from the sheer number that they turn away. There is no way to guarantee getting into any of the more exclusive clubs in Berlin, but there are ways to up your chances.

The cardinal rule of clubs is not to try too hard. No one wants to be the girl who is so excited to be at the cool party. Getting into a club in Berlin has a lot of the same social politics as high school, and acting like you don’t care makes you cooler. Unlike home, where you’ll probably be at your most dressed up for a big night out, you should try to dress down. The stereotypical outfit is all black, from the t-shirt to the boots, but you can get away with any casual outfit. You should look like you didn’t think about what you put on to go out. Playing it cool extends to your behavior in the line as well. Squealing excitedly at your friends is a great way to get yourself rejected. In general, it will be easier to get in if you’re in a smaller group as well. Staying quiet and aloof is the best way to give yourself a chance.

Since tourists aren’t overly welcome at clubs in Berlin, it helps to know what you’re doing. Clubs are all about the music, and which DJ is playing is important. Make sure you know the artist and a little bit about them. Just check out their top songs on Spotify before going. It may help you pick a venue as well. You also need to be able to answer a few questions in German. Even if they speak English, they’re not going to accommodate you. Know what “how many?” sounds like, and how to answer with the appropriate number. If you’re asked anything you don’t expect, don’t answer in English, just use a gesture. A little local knowledge will go a long way to getting in.

Finally, don’t be disappointed if you don’t get into the first place you want. Have a few ideas of where you might want to go, and don’t let yourself get discouraged! 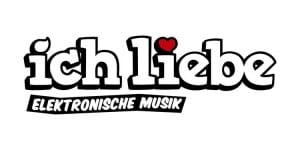 Clubs in Berlin are usually open from Thursday night to Monday morning, and many of those are open 24 hours a day. Spending a full day in a Berlin club is a right of passage, one that can usually only be achieved by a drug fueled haze. Whether you want to try for a long term bender, or if you’re just looking for somewhere to dance and hang out for a few hours, there is a lot to consider before heading to the club.

What you find in a Berlin club will largely depend on where you go and what you’re looking for, but there are some pretty universal factors. First of all, techno is king in Berlin clubs. At most places, the music will be the center point of the venue. Still, since these clubs are set up for long term partying, there will also be quieter areas. There is usually somewhere more like a typical bar, where you can rest your feet, have a conversation, and have a few drinks before getting back to dancing. There will also be food for sale in many places, to keep up your energy after a long night of clubbing. Finally, drugs are a pretty universal part of the Berlin club experience. You absolutely do not need to take drugs to have fun in a club. There are plenty of people who do twelve or more hours completely sober. If you do decide to partake, be careful, and don’t take new drugs for the first time without someone you trust around.

Picking your individual club will affect your experience a lot. Places like Berghain or Chalet will offer massive parties, designed to go as long as you can, in a unique environment. Other venues are smaller and a little more laid back. If you want something truly unusual and a little kinkier, KitKatClub is a sex club, where you’ll see plenty of people getting freaky. The most popular way to find out about individual events in Berlin is Resident Advisor where clubs will post who is playing and when. Check it out the day of, and make plans based on that. 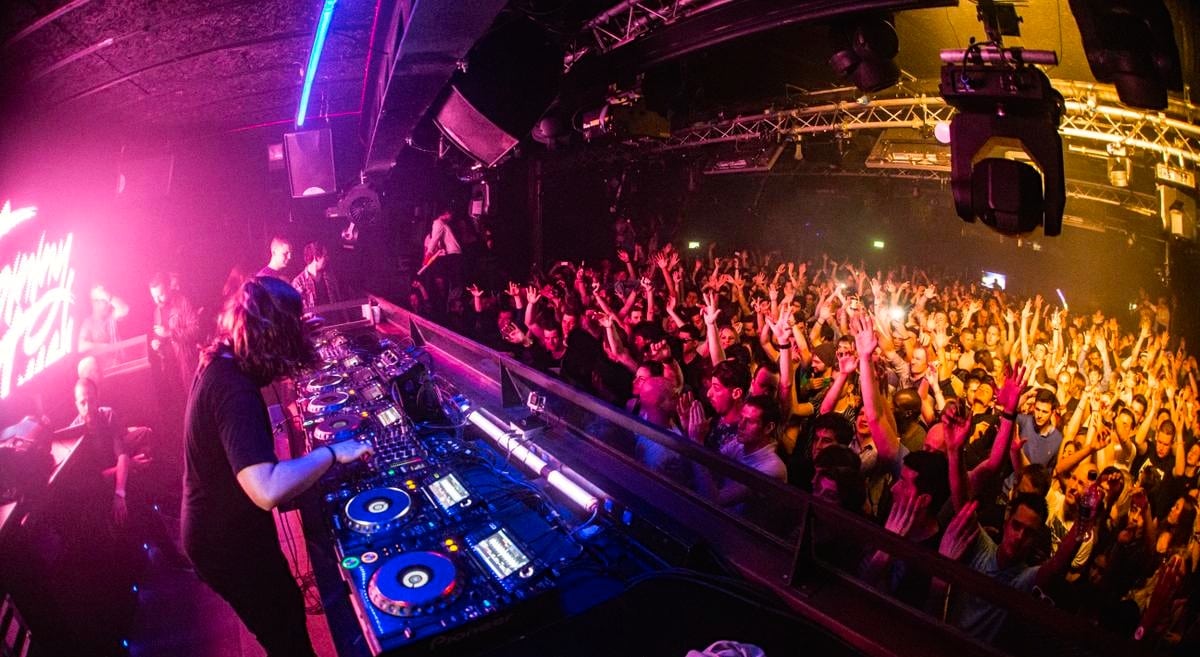 Clubbing in Berlin can be intimidating, and the politics of it might seem like you’re back in high school. Still, it can be a fun night out! Remember that no matter where you decide to go, you’ll end up having a great time. Even the clubs that are easiest to get into in Berlin will guarantee an awesome night out. Don’t get discouraged if you can’t get into the place you originally planned on, and remember that the point is to have fun!