1.  You don’t need condoms if you’re on another form of birth control.

2.  Condoms protect against all STIs. 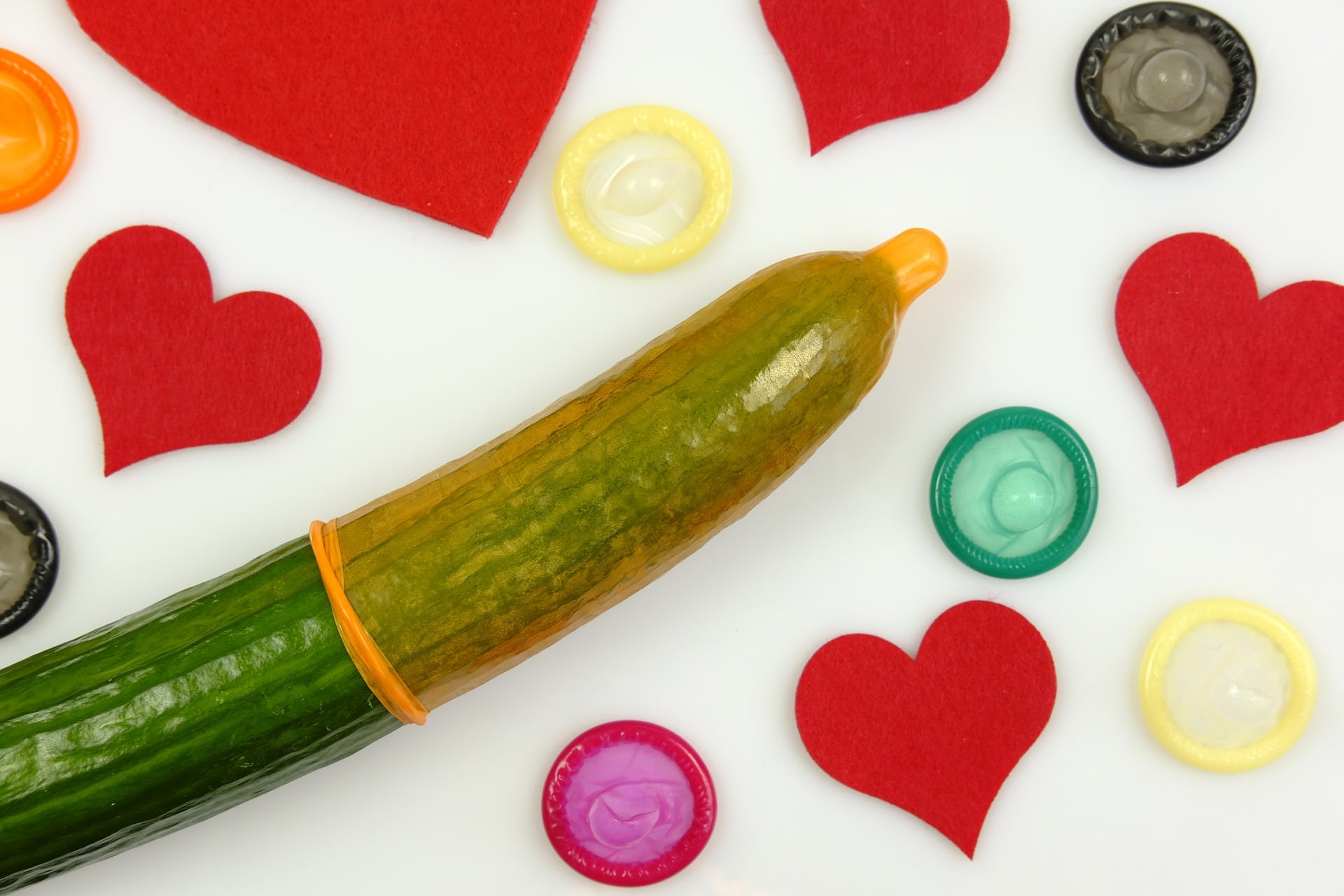 False: You should absolutely use condoms during oral sex. Herpes, chlamydia and gonorrhea can all be transmitted from mouth to genital contact. If you don’t like the taste of rubber, try using flavored condoms or adding some flavored lube.

5.  Any lube is safe to use with condoms. 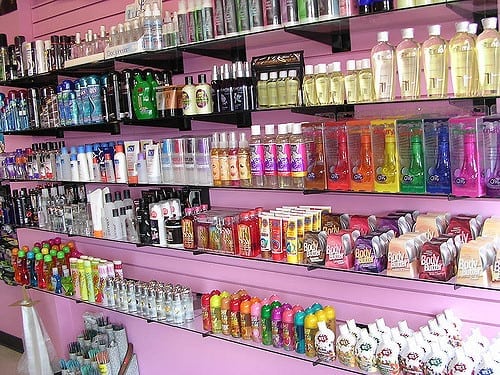 6.  You can’t use condoms if you have a latex allergy.

False: If you’re allergic to latex, you should definitely avoid latex condoms, but that doesn’t mean there aren’t other types of condoms you can use! Try using polyisoprene or polyurethane male condoms, or nitrile or polyurethane female condoms! (Read more about latex-free condoms here.)

False: Polyisoprene and polyurethane condoms are still effective against both STIs and pregnancy, as are female condoms. However, there is some truth to this myth: lambskin condoms don’t offer any protection against STIs, so use them with extreme caution.

Have you heard any other possible myths about condoms you’d like cleared up?  Leave them in the comments!