Embracing Sodomy as a Transcendental Practice 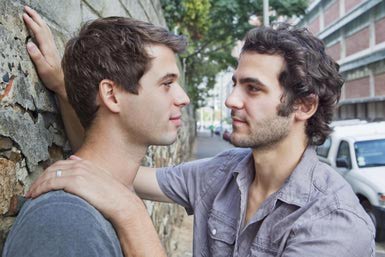 Regarding the physical pleasure, it is stated that “the anus can be stimulated with fingers, tongue, penis or any slender object. For many of us, it is a highly sexually sensitive area” (The New Our Bodies, Our Selves). Thus, it is possible to achieve a state of bliss, or jouissance, through the stimulation of the anus in a gentle and proper way. As for the psychological aspect, it is far more complicated as it relates to humiliation and the sense of guilt produced by the superego. 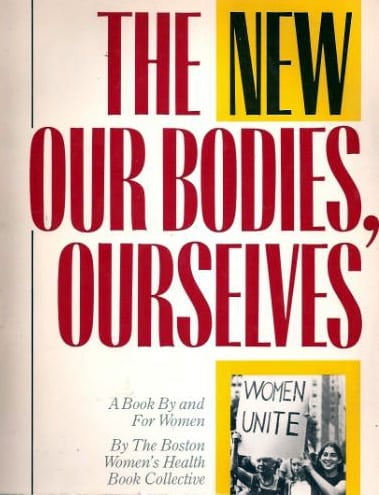 “Human sexuality is constituted as a kind of psychic shattering, as a threat to the stability and integrity of self—a threat which perhaps only the masochistic nature of sexual pleasure allows us to survive.”

“We desire what nearly shatters us, and the shattering experience is, it would seem, without any specific content—which may be our only way of saying that the experience cannot be said, that is belongs to the nonlinguistic biology of human life.” 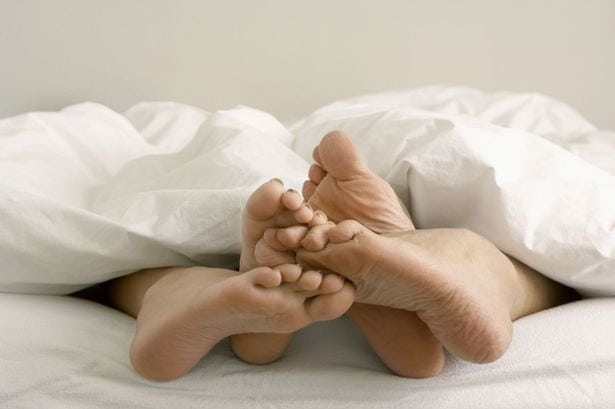 On the basis of the descriptions above, we are led to believe that human sexuality is a threat to the self as it destabilizes our ego. However, as humans, we seek to experience what nearly destroys our ego, the shattering stimuli, in order to become more “human.” This paradoxical condition is then alleviated by masochism, which functions as a vehicle to fill the “gap between the period of shattering stimuli and the development of resistant or defensive ego structures.” Thus, we come to the point that “masochism lies at the very core of all sexuality” and sodomy, an essential component of masochism, also represents an important issue when we talk about human sexuality.

Whether it is male-on-female, female-on-male, female-on-female, or male-on-male sodomy, we recognize the fact that male and female both have anuses and therefore, they can desire “the same.” In this sense, sodomy can be used as a method to promote gender and sexual equality; it “remains a polymorphous practice that transcends categories of sexual preference.” This transcendental act further calls into question the current system of gender and sexuality that is insufficient in covering the diverse desires of human beings. This brings us a step closer to attempting to embrace more fluid notions of sexuality.