Stop Being The Nice Girl Online

Some of us were raised to be people-pleasers and often give more than we get back in return. It’s exhausting and stressful when we don’t place boundaries in our life in particularly the time we spend online and interacting on social media. We’ve got some ideas to stop being so nice online to take back your time and most importantly, your sanity: 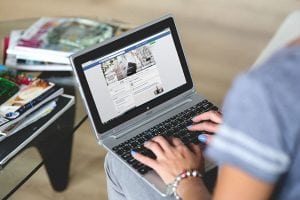 Forget about your follower numbers

We’d all love to be the next influencer but the reality is the most popular Instagrammers have a team of people working behind the scenes to curate their social media accounts. They generally have a big budget courtesy of sponsors and advertising. Follower numbers are starting to be called a vanity metric because it’s easy to buy followers who aren’t genuine people. Sure, one of your friends might have a thousand more followers than you, but I doubt they have met all of these people in person.

If you want to be on social media, it’s more important to have meaningful and genuine interactions with your followers. The old saying of ‘quality rather than quantity’ applies here. A better way to measure your success on social media is your engagement with people and how it makes you feel.

When I originally started using Twitter the general advice was to follow anyone who followed you back. My account grew quickly but my feed was filled with content I didn’t want to read and spam. I have started the slow process of culling my followers and creating lists.

My aunty has a good strategy for using social media. She doesn’t use Facebook or LinkedIn actively. Instead she uses Twitter because that’s where her children are active. She only follows those people or companies who she wants to see and that’s less than a hundred accounts.

One of my Facebook followers was a dear friend but she kept posting snarky quotes about how all men were bad. I felt for her as she was going through a nasty divorce, but I didn’t share this negative view of men. Rather than unfriend her, I decided to “hide all from Jane” which can be found on the gray icon to the left of the post name.

Several years ago, I started to have dreams about some of my old high school friends (who I hadn’t seen in person since graduation). I decided that was totally weird, so I hid all of their accounts on Facebook. The good thing is that I can still check up on them whenever I think about them but I see less content in my daily feed.

Set up some personal rules

There are all sorts of rules you can have in place for using social media. I have a close family and friends-only policy on Facebook and shut down all of the privacy options. I only accept work colleagues after I have left the position. I have various Instagram accounts for the different parts of my social life and I don’t post on social media during work hours. 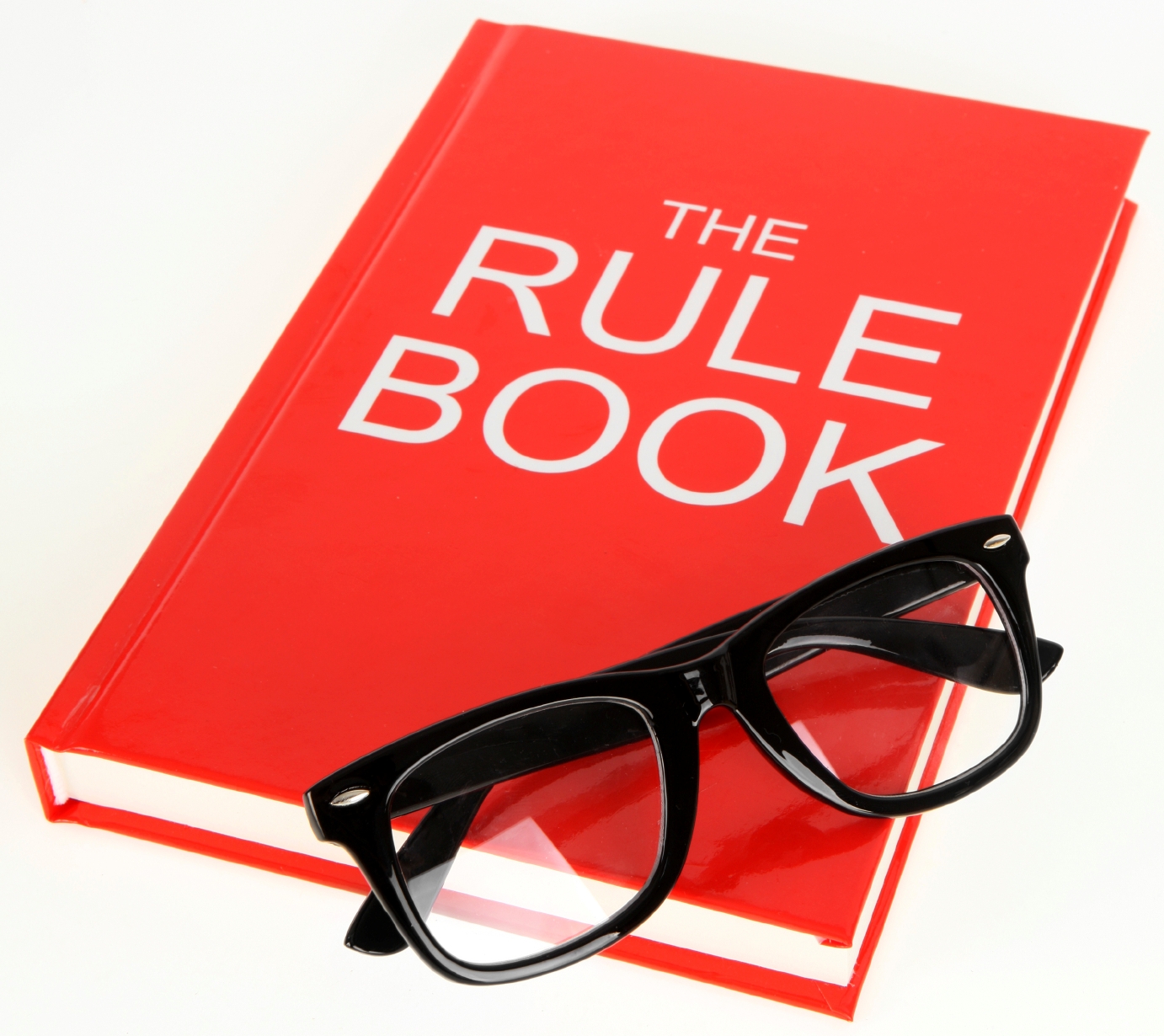 Say no to photographs

If you don’t want your photograph posted all over social media, then you have the right to speak up and ask people to not take a photograph of you. You are also within your right to ask them what they are going to do with the photograph. I find if I raise my hand to protect my face and say ‘no thank you’ most people get the message.

My husband doesn’t participate in any social media except for business and he has trained his family to not take photographs without his permission. Please get in the habit of asking permission when you take photographs of other people.

An old friend decided she didn’t want to participate in Facebook anymore so she wrote a beautiful heart-felt email to all of her followers and asked them to contact her on email if they wanted to communicate with her. Then she deleted her account.

Turn down the volume

If you are starting to feel overwhelmed with information overload, then simply start saying no to yourself. Start by limiting the amount of time you spend on social media to once a day or fifteen minute blocks (some people like to set a timer). Turn off all the notifications, dings and beeps. Spend some time each week unsubscribing, unfollowing and unfriending.

Once a month, have a digital detox

I’m a big fan of taking a digital detox once a month. It’s hard to do the first couple of times, but the best thing to do is to turn your mobile phone off completely and spend the day away from your home so you aren’t tempted by the television, computer or your tablet. The best places to do for a digital detox are a picnic in the park, a day out at the beach or to go hiking and exploring nature.

If you are starting to feel anxious or depressed about using social media, it’s best to talk to someone in person about your feelings.

Social media is a curated way of presenting our best foot forward to the rest of the world and sometimes we need to set boundaries for ourselves so that we can manage expectations and our personal time online.