When I first started the Twitter in July 2011, and the site in January 2014, I had no idea that SGP would create such an amazing community. But by the end of 2014, women from all over the world came to share their stories, and I knew we had something special. In just one year, our voices were heard as we made a stand against slut-shaming and reclaimed the word “slut” as something positive and empowering, rather than degrading and demeaning. 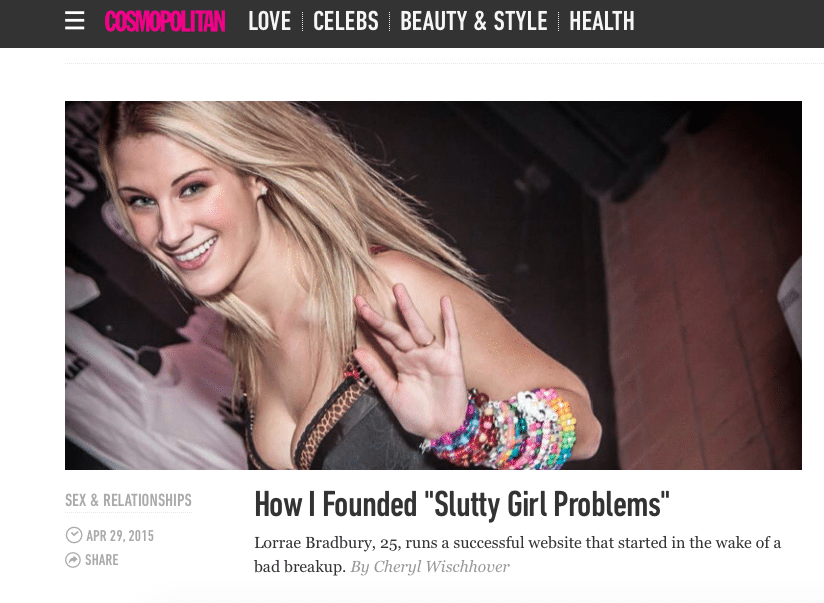 Now, at the end of 2016, we are proud to reach more women than ever before, and are thankful for amazing press support and coverage worldwide.

In this year alone, we reached over 1.6 Million people all over the world, with a total of 3.6 Million page views. We have 110K+ members on site (you can become one here), 10,000+ weekly newsletter subscribers (you can sign up at the top of the site), and 315K followers, with growing support!

Lora Somoza invited me on her podcast again, Between the Sheets with Lora Somoza on TradioV, to talk “All About the Boobs”! Alongside fellow guests Alison Tyler and Lang Partner, we had so much fun and a lot of laughs (plus some boob-grabbing). 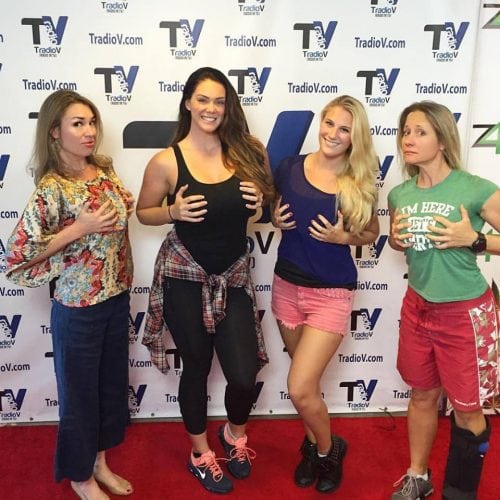 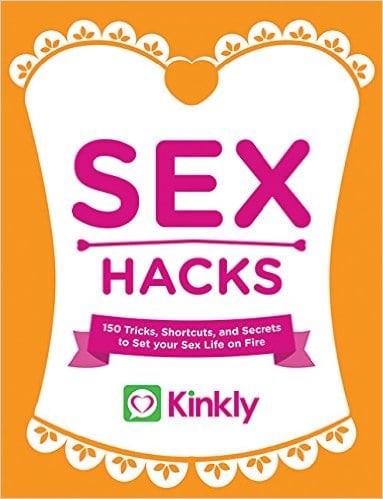 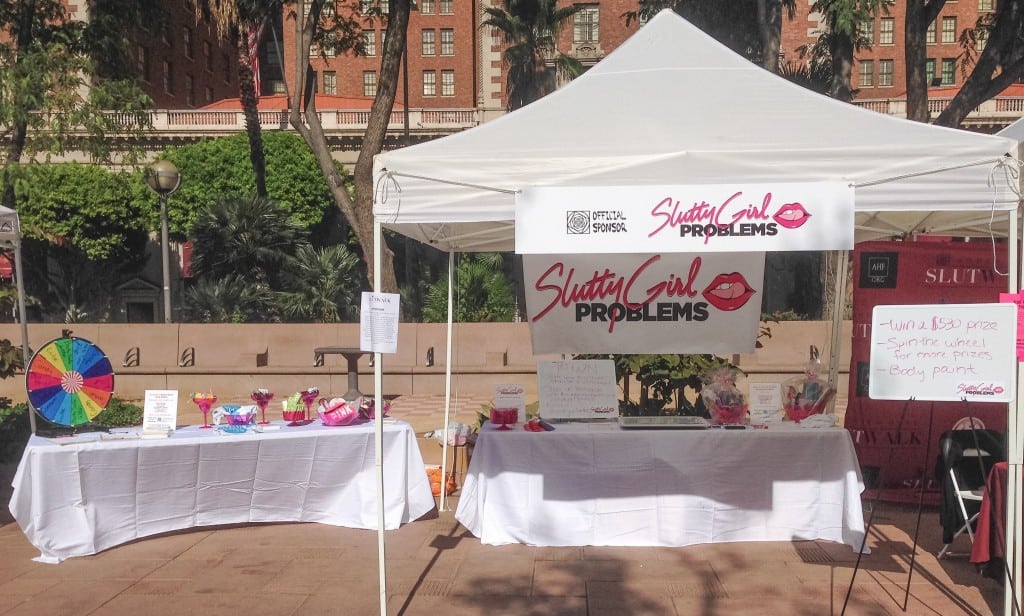 For The Guardian, I was interviewed for their story “The Best Sex of My Life”

I was quoted in Thrillist’s “Is Flirting Cheating?” – a fabulous read. 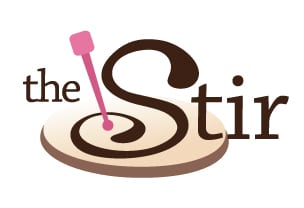 This past year, I had planned to launch a YouTube channel “SGPtv”, where I’d talk about sex tips, sexual health, dating, relationships, feminism, and share a lot about my personal life – plus games, guests, and other fun stuff! But, I have a lot to learn, which is taking some time. So, that project is still in the works but being pushed back. Still, you can subscribe in advance at www.youtube.com/lorraeb and be the first to know!

In the meantime, a Podcast is also in the works – and may launch sooner than the YouTube channel. Be on the lookout for that, and sign up for our email list at the top of the site to be the first to know about its launch.

In 2017, I’m launching a personal site at www.lorraeb.com, which will have personal blogs and updates, interviews, and posts any podcast episodes or YouTube videos as they’re released – plus, any other events or appearances that I’ll be at (like when we sponsored Slut Walk, or I toured Vegas for SGP). I’ll also be offering coaching (one-on-one Skype sessions to help people with their sex & dating life) and speaking about sexual health and tips (like at universities and adult shops). In the further future, I’m planning to launch an online orgasm course (because who doesn’t love fab orgasms?).

Through all this, I hope to keep creating a community to help other women, assure them that our sexuality is totally normal, and to not feel ashamed one bit about it…. thanks for being along for the ride!