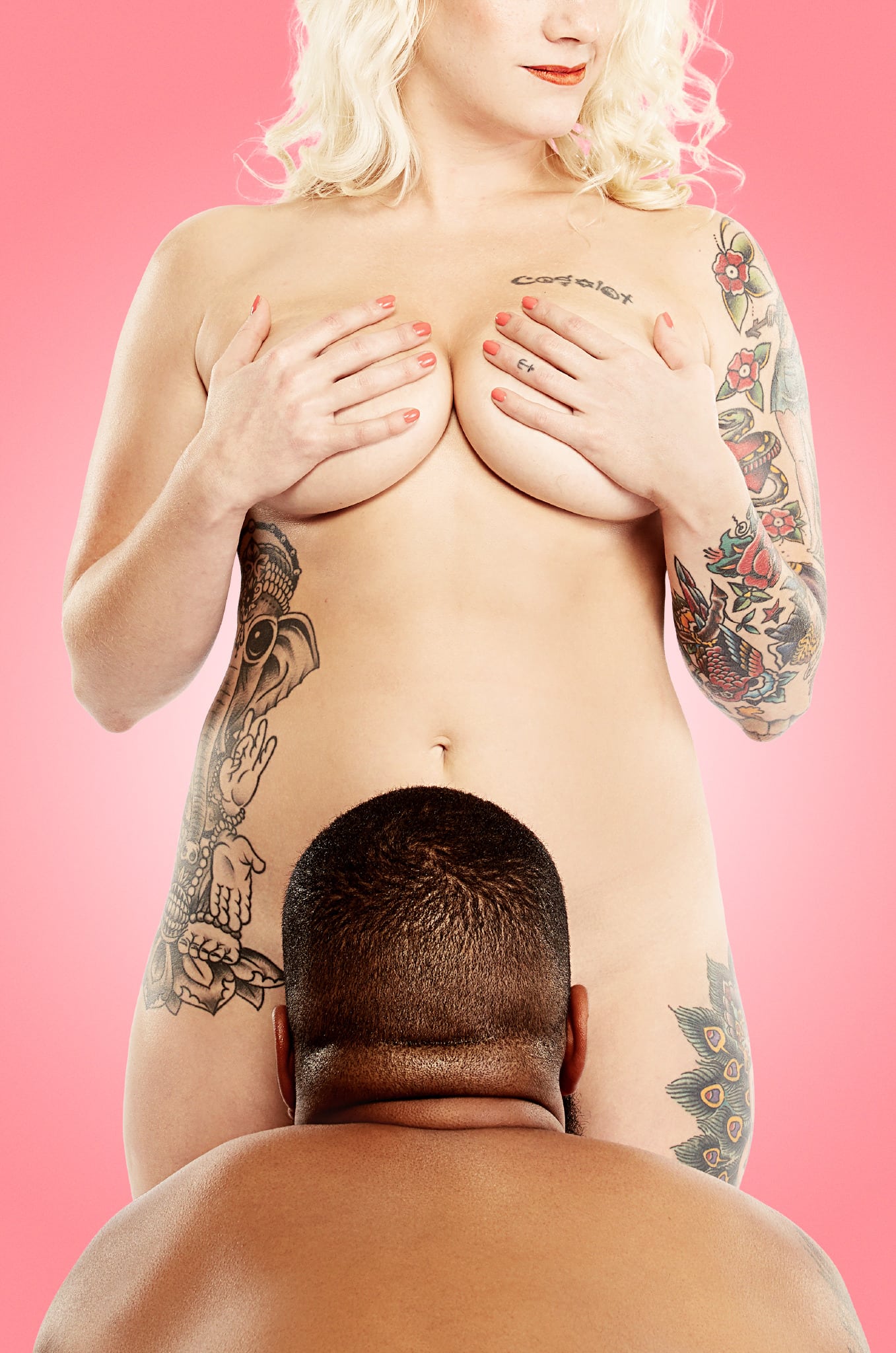 HUMP! Film Festival, created by syndicated sex advice columnist and co-founder of the It Gets Better Project, Dan Savage, is a celebration of sensual diversity with 21 carefully-curated films that welcome all body shapes, ages, races, genders, and sexualities. 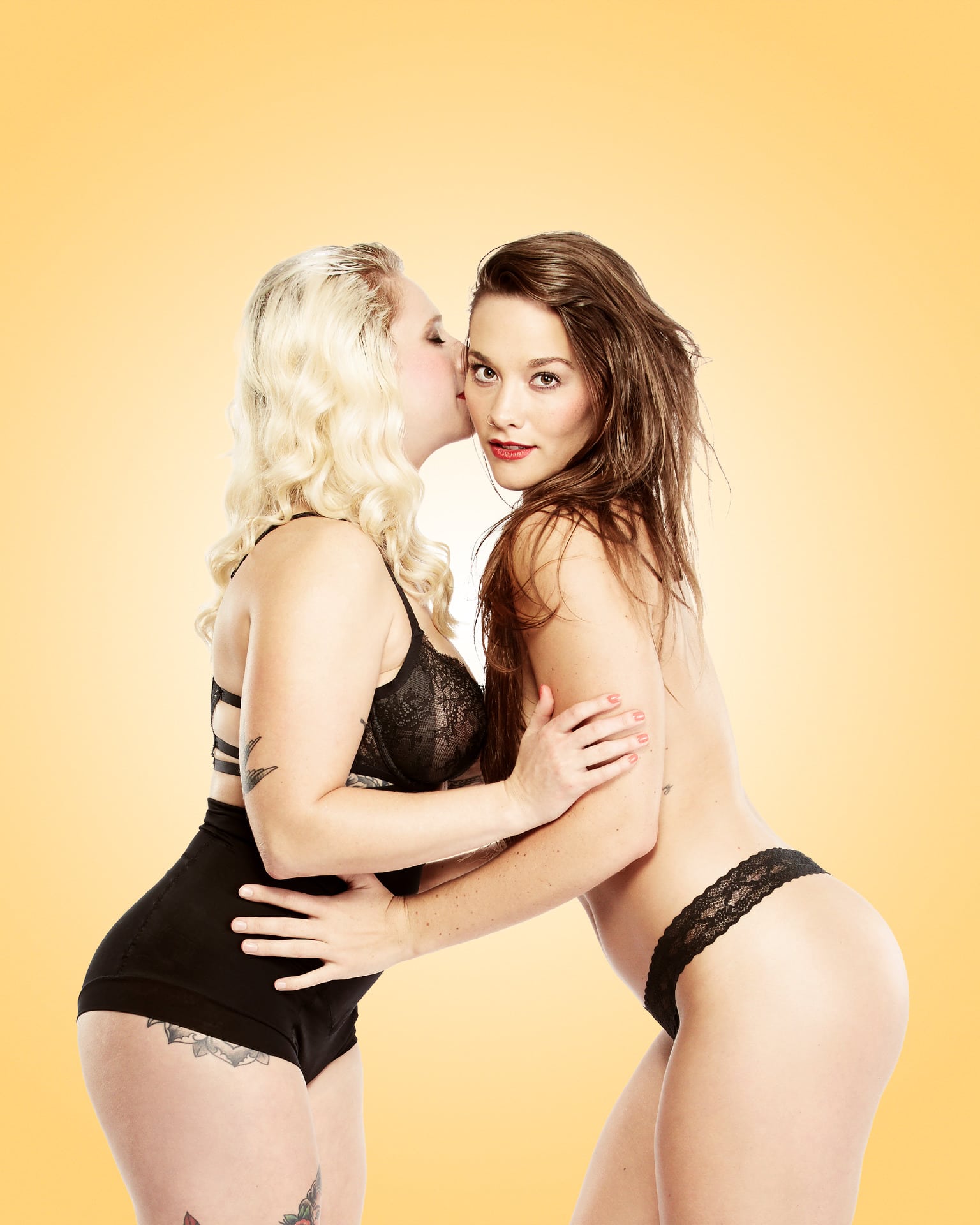 Launched in 2005, this Seattle-based festival now spans across theaters from Los Angeles to New York, and hits multiple cities throughout the US and Canada – with several steps left this fall. It promises to “make viewers laugh, gasp, sweat, wriggle in their seats, and genuinely get turned on.” Sign us up! 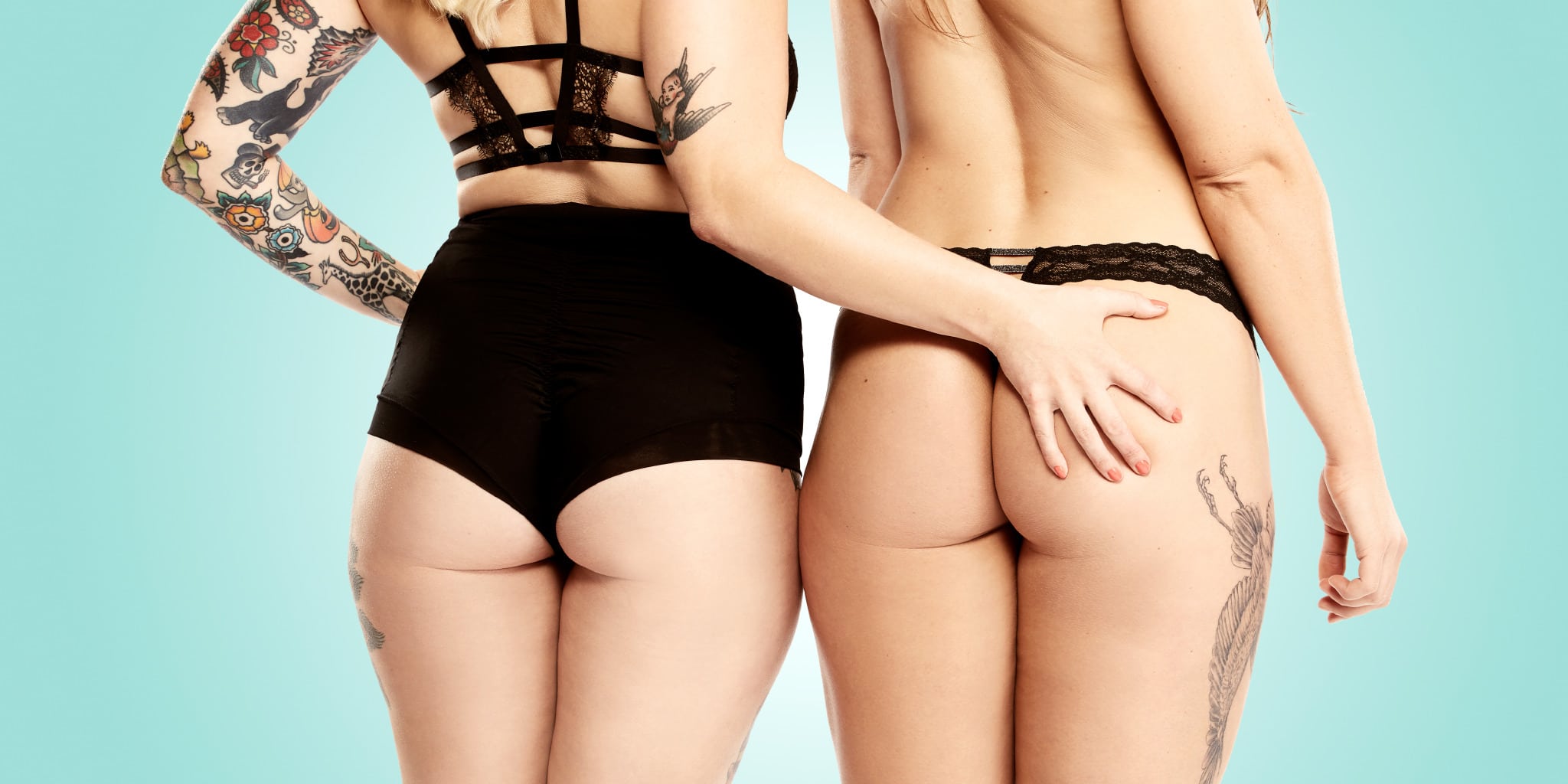 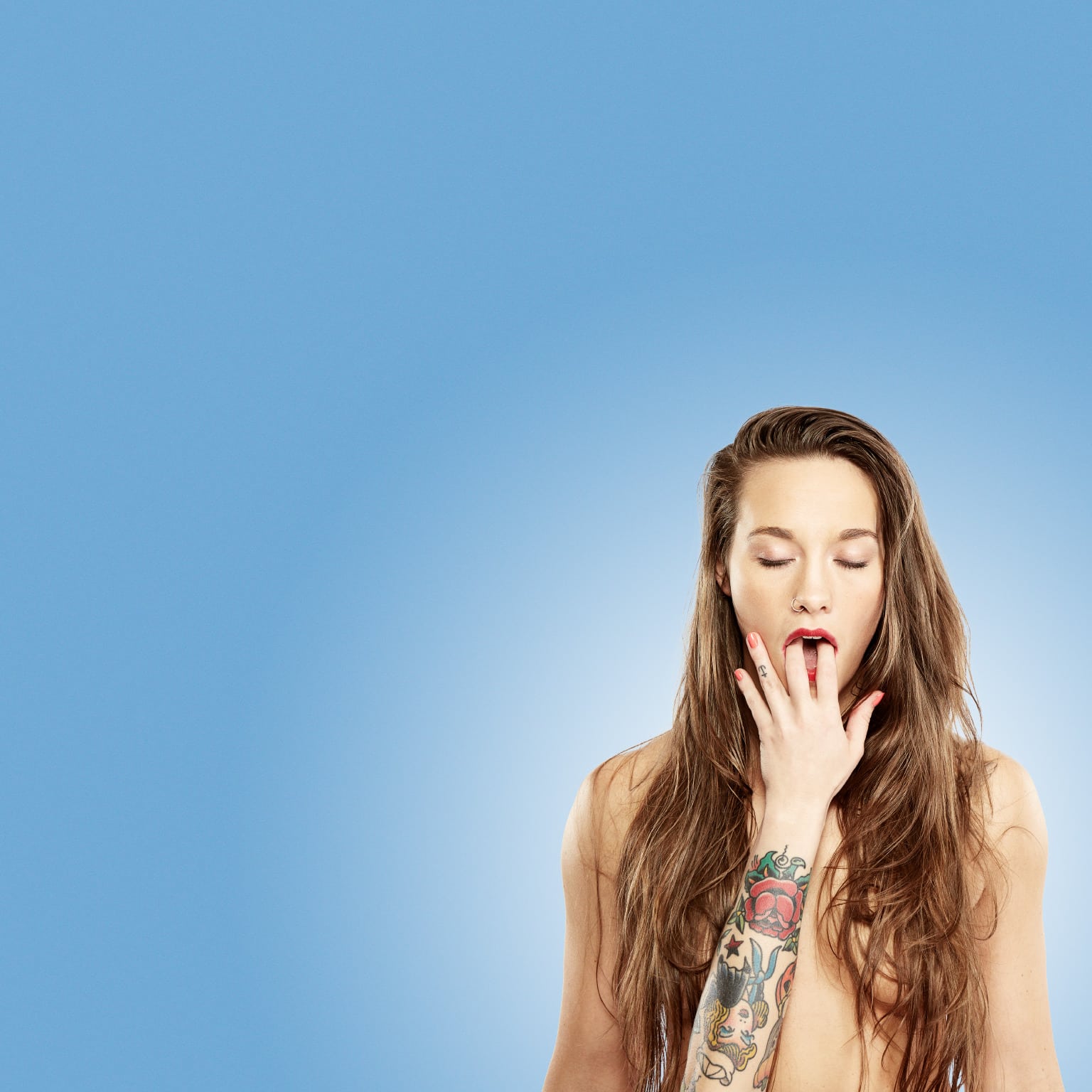 The tour returns again in 2019 – with all new films for your viewing pleasure. 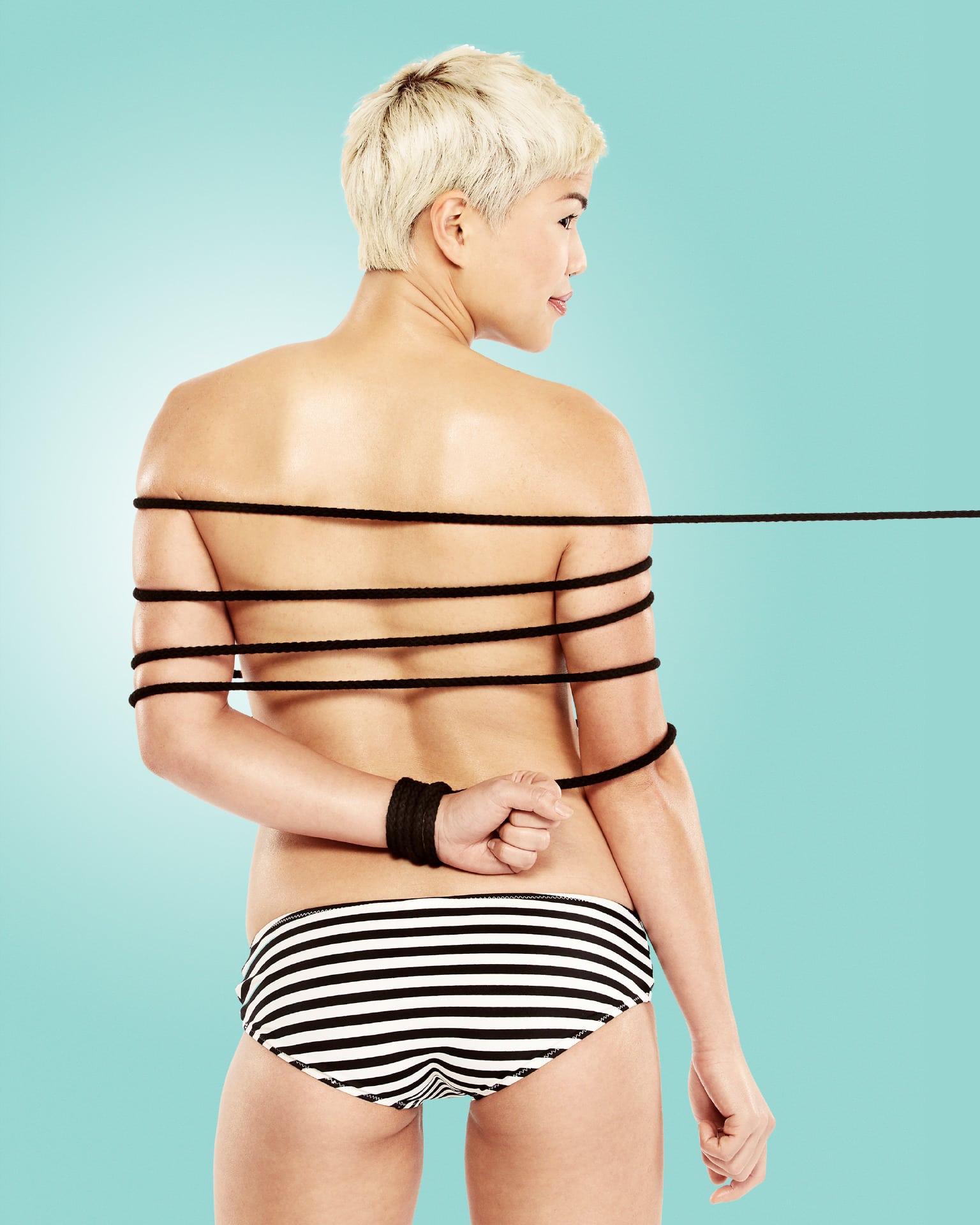