Whether it’s during a drinking game with friends or a heart-to-heart with your boyfriend, it’s a question that’s eventually going to come up: how many people have you had sex with?  Sometimes you’ll want to shout out your answer to anyone who will listen and other times you’d rather crawl under a rock and die than reveal that secret. But no one except you (and maybe your doctor) is entitled to know that number, and you should NEVER believe that you have to tell someone if you don’t feel comfortable. Feel free to share your number liberally or not at all. Just know that you are not your number. 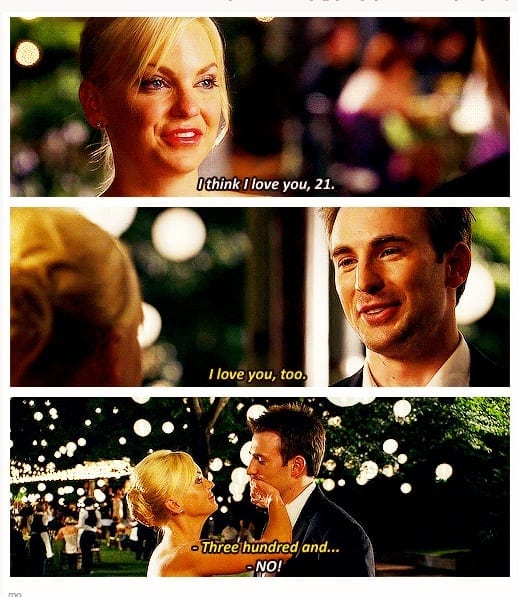 1. It’s not a competition

More often than not, the first thing someone will do when they find out how many people you’ve slept with is compare it to their own number (admit it, you’ve done it too). You’re not hotter or more desirable because you’ve had more partners, and you’re not cleaner or more virtuous because you’ve had fewer partners. No girl is better than any other girl. We might sometimes refer to hooking up as “scoring”, but in the end, nobody is winning OR losing. 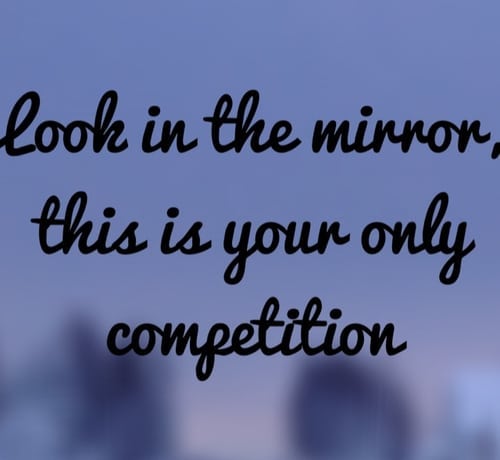 2. It’s hard to define what sex is

Everyone has a different idea of what “counts” as sex. Society likes to tell us that “real sex” has to include some good old-fashioned P-in-V penetration, but that belief discredits all same-sex experiences and a lot of opposite-sex experiences as well. It’s hard to argue that oral sex or anal sex “don’t count” when you can still have an orgasm or catch a nasty STI from either one. There are countless other reasons to “count” an experience or not, and even your own opinion may change over the years. At that rate, how can a girl even begin to calculate what her number is?

The number of people you’ve done the dirty with reveals nothing about the quality of your sex life. Maybe you’ve only had sex with one person but you have sex with them every day, or maybe you’ve had sex with hundreds of people but they were all one-night stands; how many partners you’ve had says nothing about how much sex you’ve had. Furthermore, if you’ve been with a lot men but have never had an orgasm, it’s pretty hard to say that you’re any better or worse off than a girl who’s had mind-blowing orgasms with only a few different partners. It’s much more important to have fun and enjoy yourself than to be keeping a tally. Focus on each individual experience rather than the total sum. 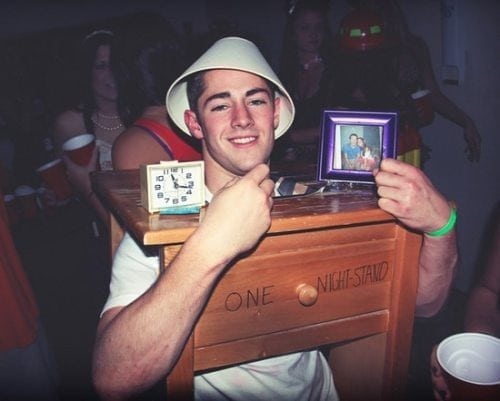 Don’t let your past define you (especially if you regret parts of it). Why should it matter how many other guys there have been before your current guy? What matters is that your relationship status RIGHT NOW is both happy and healthy. Everyone makes mistakes, and nobody knows that better than a slutty girl but the important thing is that we learn from the past. As long as you have made smart decisions regarding safe sex, any current or future partner you may have should be concerned with how you interact and communicate with them and not worry about anyone you were with before them. 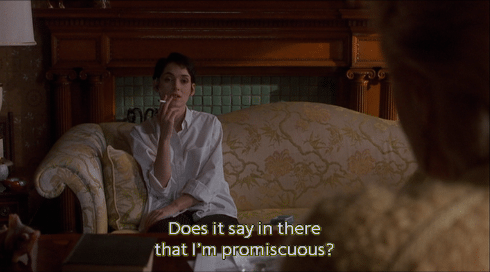 We’ve all heard that “age is just a number” and “weight is just a number”, but so is how many people you’ve had sex with. We place so much importance on this one silly number that we forget about all of the numbers in our lives that DO matter. How many people are in your family? How many opportunities have you been given? How many things do you have to be grateful for? How many goals do you have? How many pairs of new shoes can you buy on your next shopping spree? 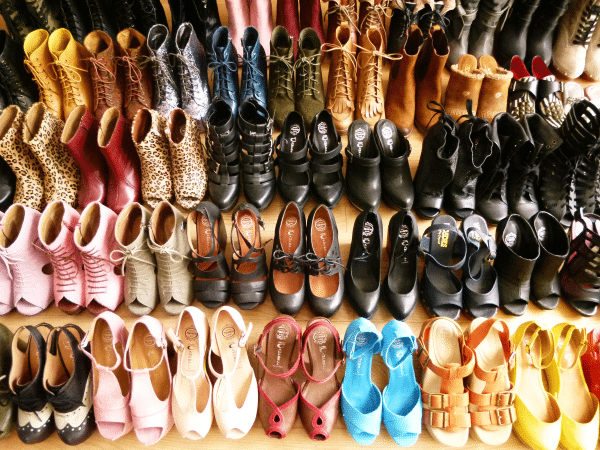 Your number is yours, and yours alone. You are a strong, beautiful, and incredible woman – no matter how many sexual partners you have had. Don’t let anyone guilt you into feeling otherwise.