4 Twists on Beer Pong That You Have to Try

Most of us have had the joy of playing beer pong at a party. It’s a simple, fun game that’s easy to set up and perfect for any event. While everyone has their own house rules, for the most part, it’s a standard game that’s always the same. If you’re looking to make your summer party epic and memorable, try one of these twists on the traditional party game to make it even more awesome! 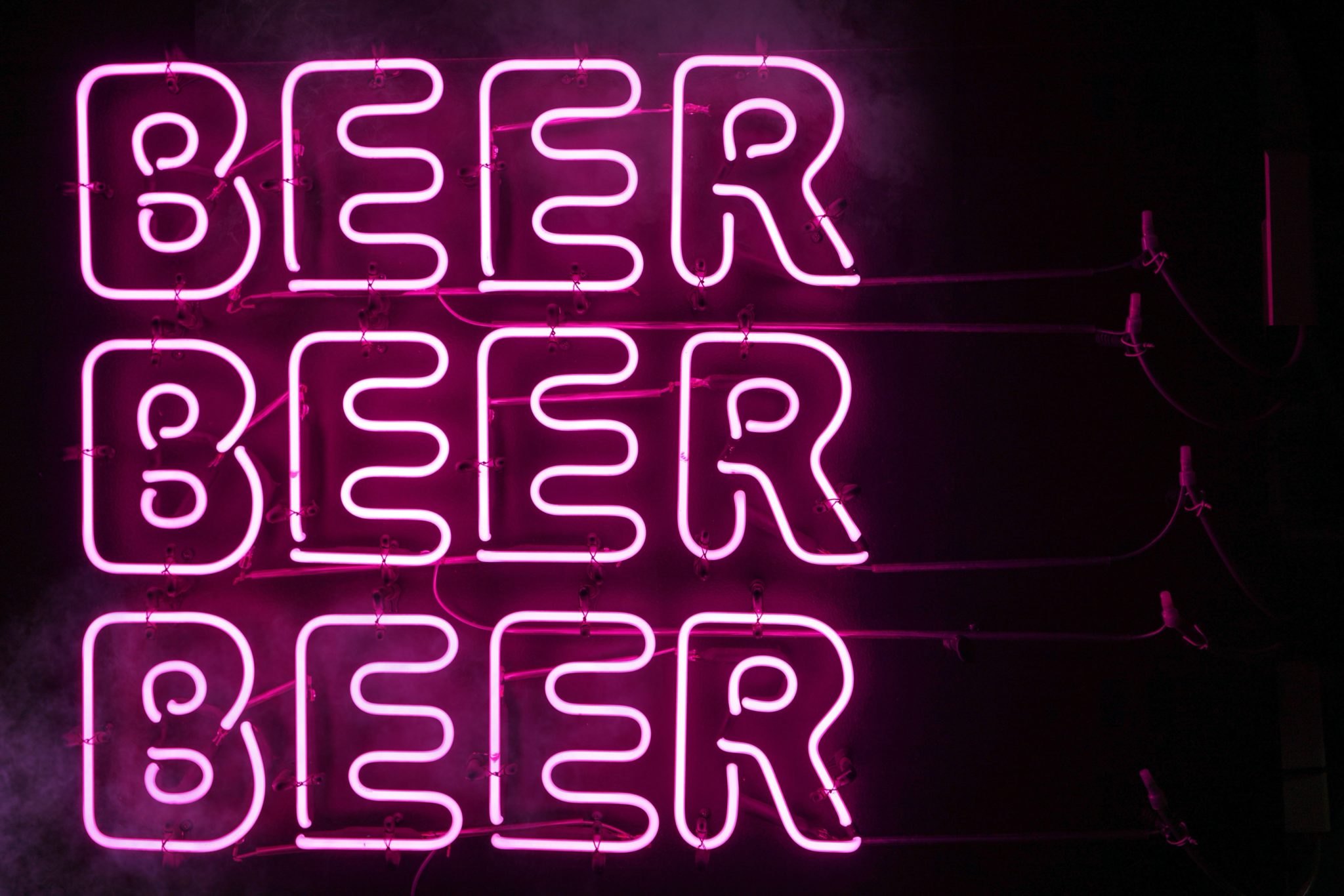 Everyone has their own unique house rules that might make the game a little different, but the infographic below shows the basics. My helpful hint? To save on sticky beer spills and prevent getting lint and grass in your cup, put water in the plastic cups instead of beer. When someone makes a cup, the player on the opposing team can remove it like they usually would, then sip or chug from their own drink instead of from the cup. 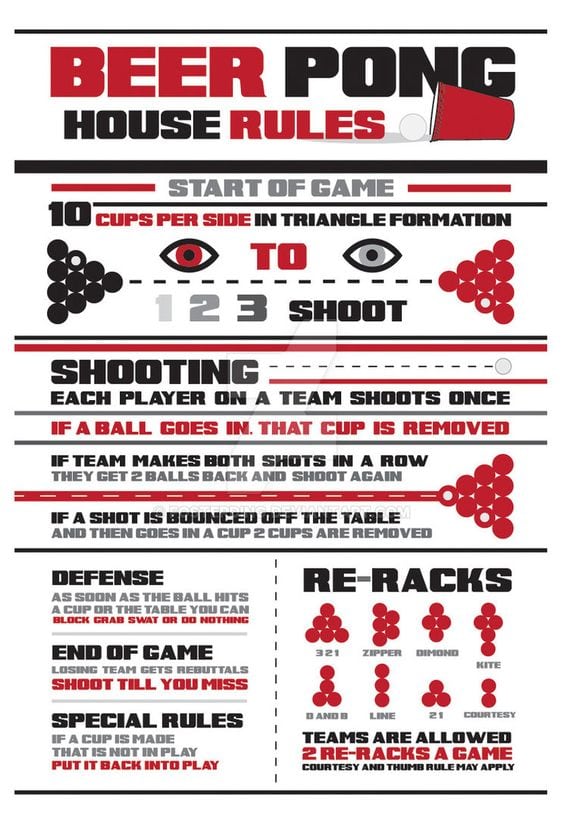 Turn the lights out or play into the night with this spin! Buy some glow bracelets, crack them, and set them up one of two ways to light your pong table up at night. Either put the bracelets in the cups, or glue them to the rim of the cup during party prep. (Use something like tacky glue or super glue. Hot glue might make things a little melty.) 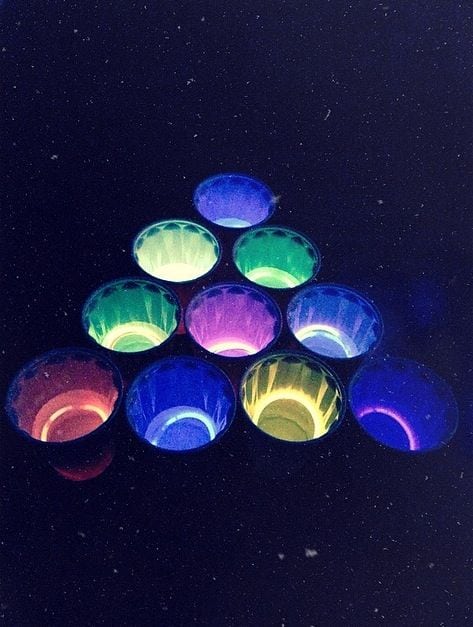 When you play glow pong, definitely use water in the cups. If a glow stick breaks into the beer, things aren’t gonna taste so great. Plus, ya know, I’m not really sure about the safety of ingesting glow stick juice. 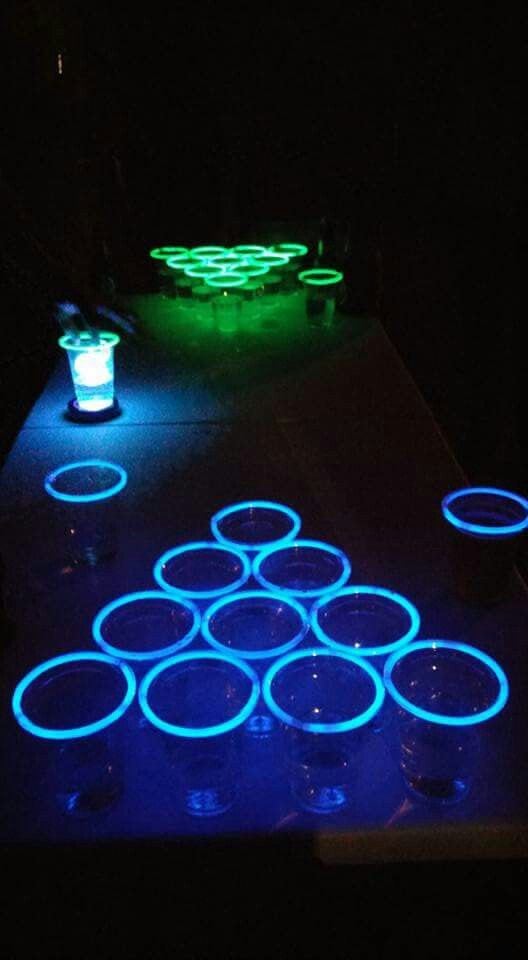 If you’re a Potterhead and a party animal like I am, then you absolutely need to play this game! I actually got my dad to make a custom Quidditch pong set for me! It was a lot sturdier than the ones I’ve found on Pinterest. Browse the Internet for ideas on set-up, then make your own Quidditch hoops! There are so many ideas out there. Consider adding magic-themed rules to your game to make it even nerdier. 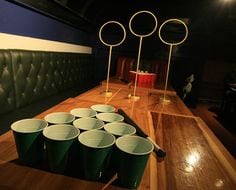 Turn this classic table game into a yard game! Clean out your trashcans, get a volleyball or cheap ball from the store, and play XXL Beer Pong! (Obviously, you’ll be drinking out of your own drink for this one. I don’t recommend drinking out of a trash can.) 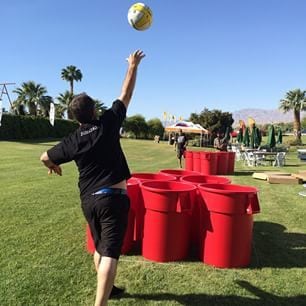 Not ready to invest in a ton of trash cans? Hit up your garage or the hardware store for buckets and play with those instead!

Bonus: Buckets are portable, making this a great beach or tailgate game. 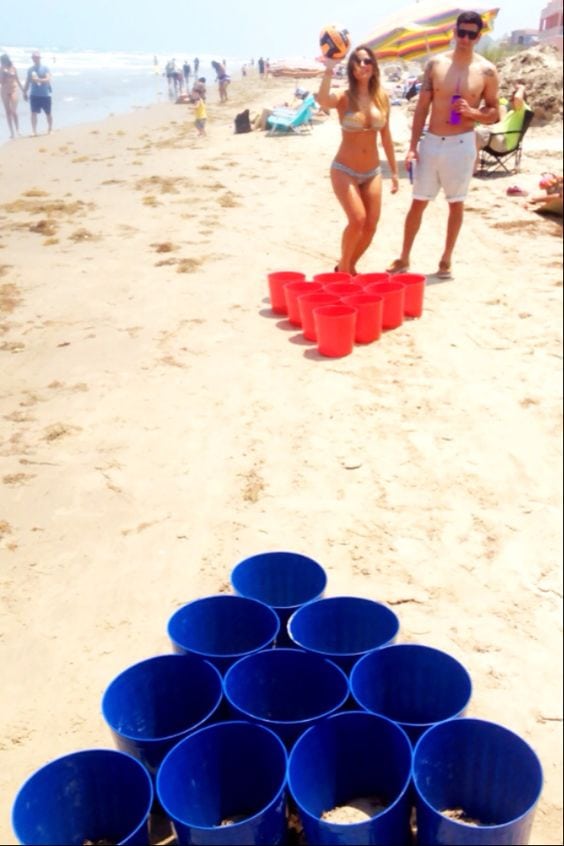 If you’re anything like me, you buy a giant pack of Solo cups before every party. And after every party, there are leftovers. That means I have a ton of colored cups for the next party. Inevitably, I’ll see cups in a fun color, or forget and just buy more each and every time. Put those cups to use by adding extra cups to your pong table. This will either lead to an extra long game, or one people and come and go from all night long. 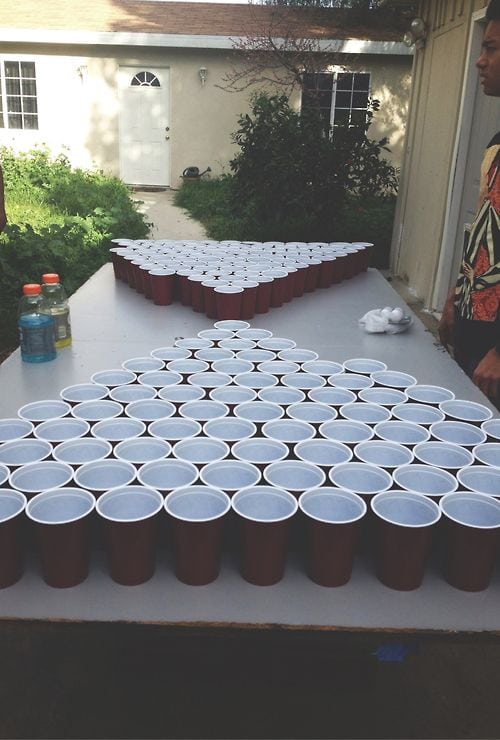 Whether you’re saving these tips for once you’re headed back to school or using them at a house party this summer, enjoy yourself and drink responsibly! Or at least as responsibly as you can when you’re playing a drinking game. 😉