A Brief Guide to Romantic Orientation

Two female stars received attention for opening up about their sexuality in interviews. In an interview with Variety, actress Cate Blanchett implied she has had relationships with women in the past, while singer Miley Cyrus informed the Associated Press that not all her relationships have been heterosexual. Miley also revealed a possibly genderqueer gender identity when she told Out, “I don’t relate to what people would say defines a girl or a boy.” In the even bigger news was Caitlyn (formerly Bruce) Jenner’s transition from male to female.

So much discussion about gender and sexual orientation had me thinking about another type of orientation that is often left out of the conversation: romantic orientation. Though I don’t know anything about Blanchett or Cyrus’s personal life beyond what I read in the tabloids, I wondered if their disclosures remained veiled because of the possibility of public scrutiny or because their preferences had more to do with romance than with sex.

Since I began feeling sexual attraction, I can only remember wanting to have sex with men. However, for as long as I can remember, I’ve felt some sort of attraction towards individuals who identify as either a man or a woman. With men, the attraction was often sexual. But with all genders, I felt an aesthetic appreciation, a desire for closeness, touch, and sometimes more. With women, I never wanted to do more than kiss and cuddle, but I knew there was something else going on there.

It wasn’t until a friend of mine came out as asexual that I began looking into the different types of sexual orientation. I realized there was so much more than straight, gay, bi, and asexual. People can be attracted to all genders, multiple genders, or only people they know very well. It wasn’t long before I realized the same could be applied to romantic orientation. When I first read the phrase “biromantic heterosexual” I remember thinking, “That’s it! That’s me!” 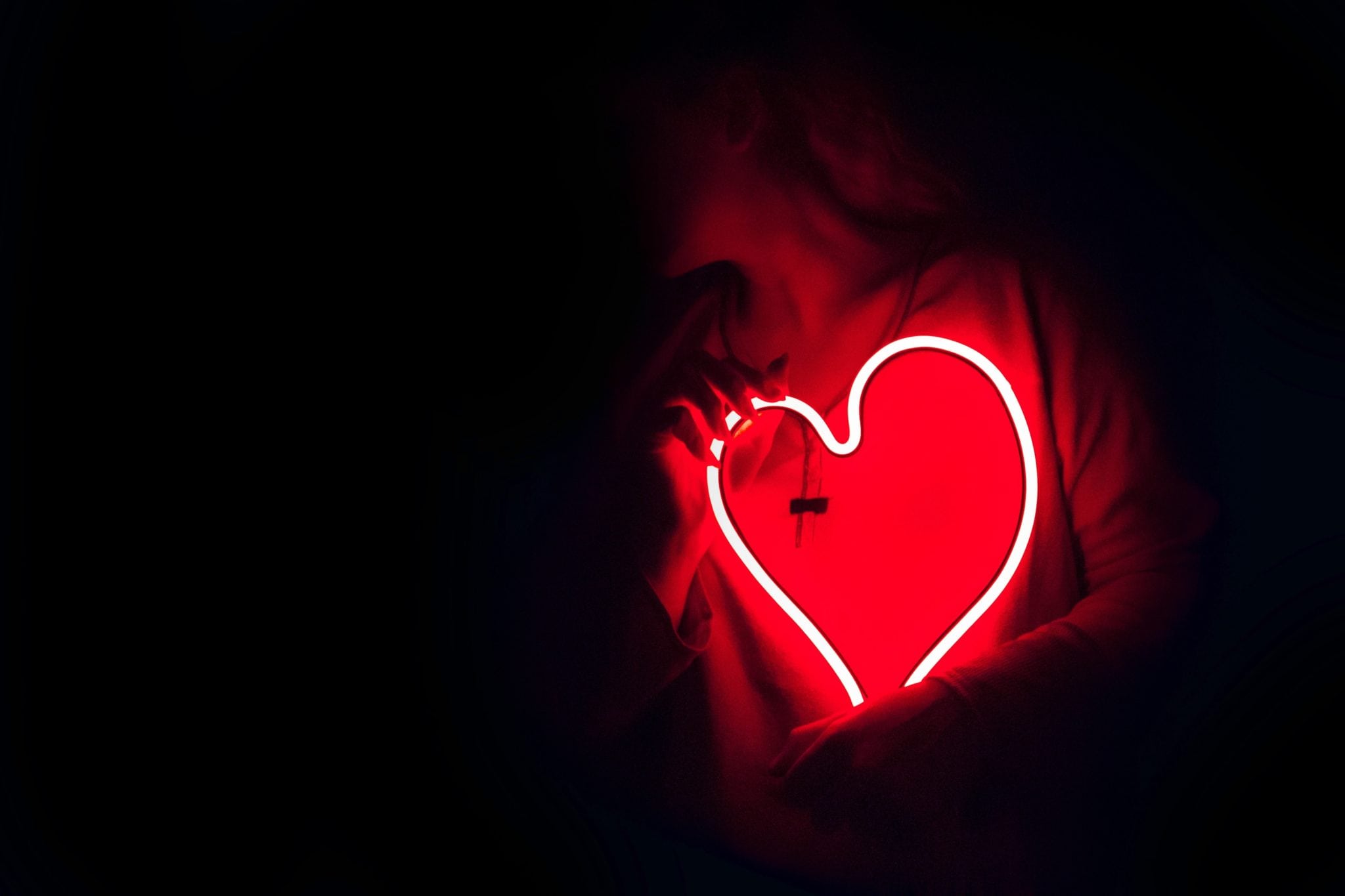 After realizing this about myself, I looked more and more into different types of attraction. There are so many different forms of orientation. As modern society opens up to the many complex expressions of love and relating, so too can individuals in their own dating experiences and relationships.

Here is a non-exhaustive list of types of attractions provided by the LGBT Center at UNC-Chapel Hill: 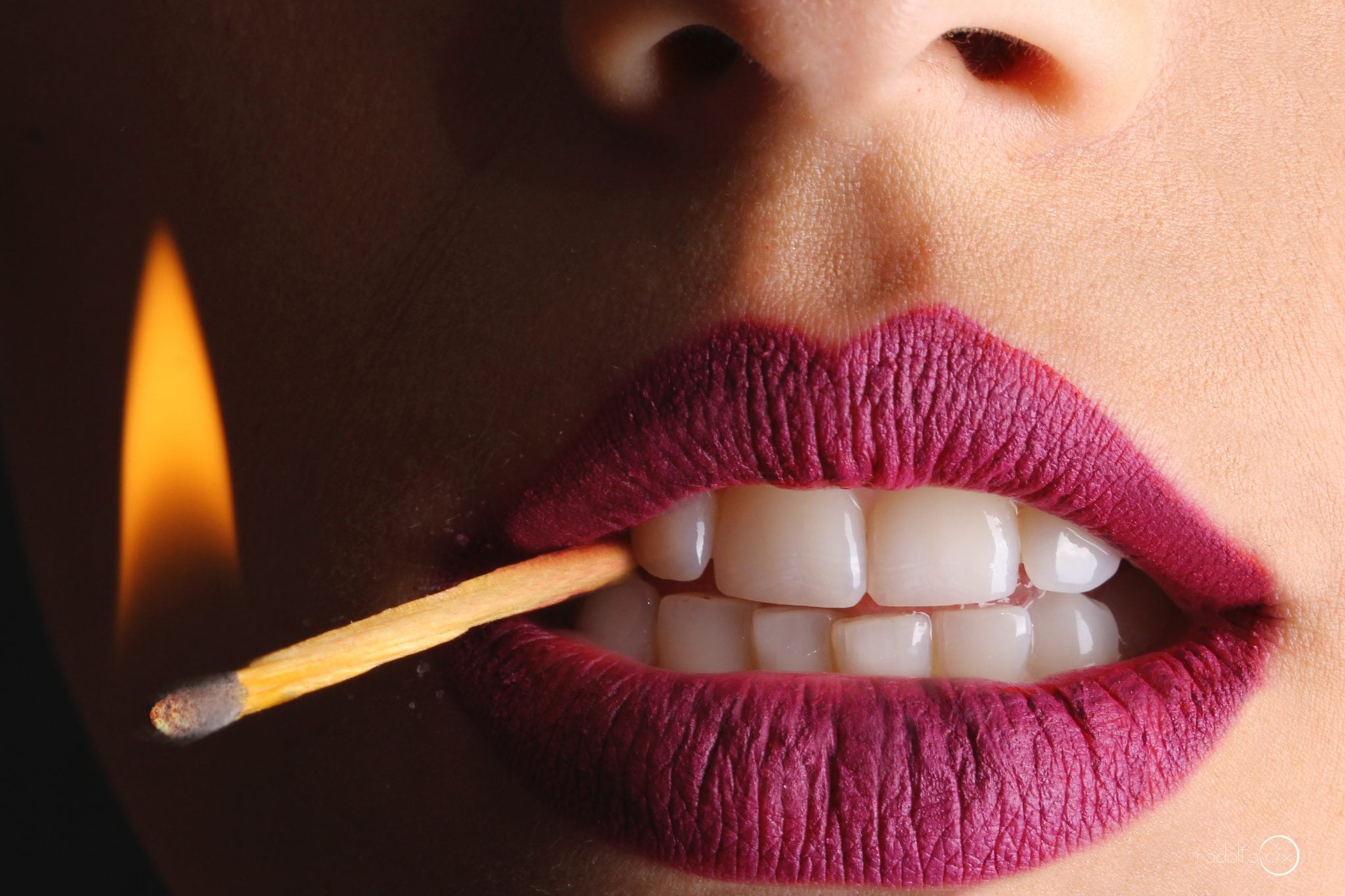 Aesthetic attraction: when someone appreciates the appearance or beauty of another person(s), disconnected from sexual or romantic attraction. 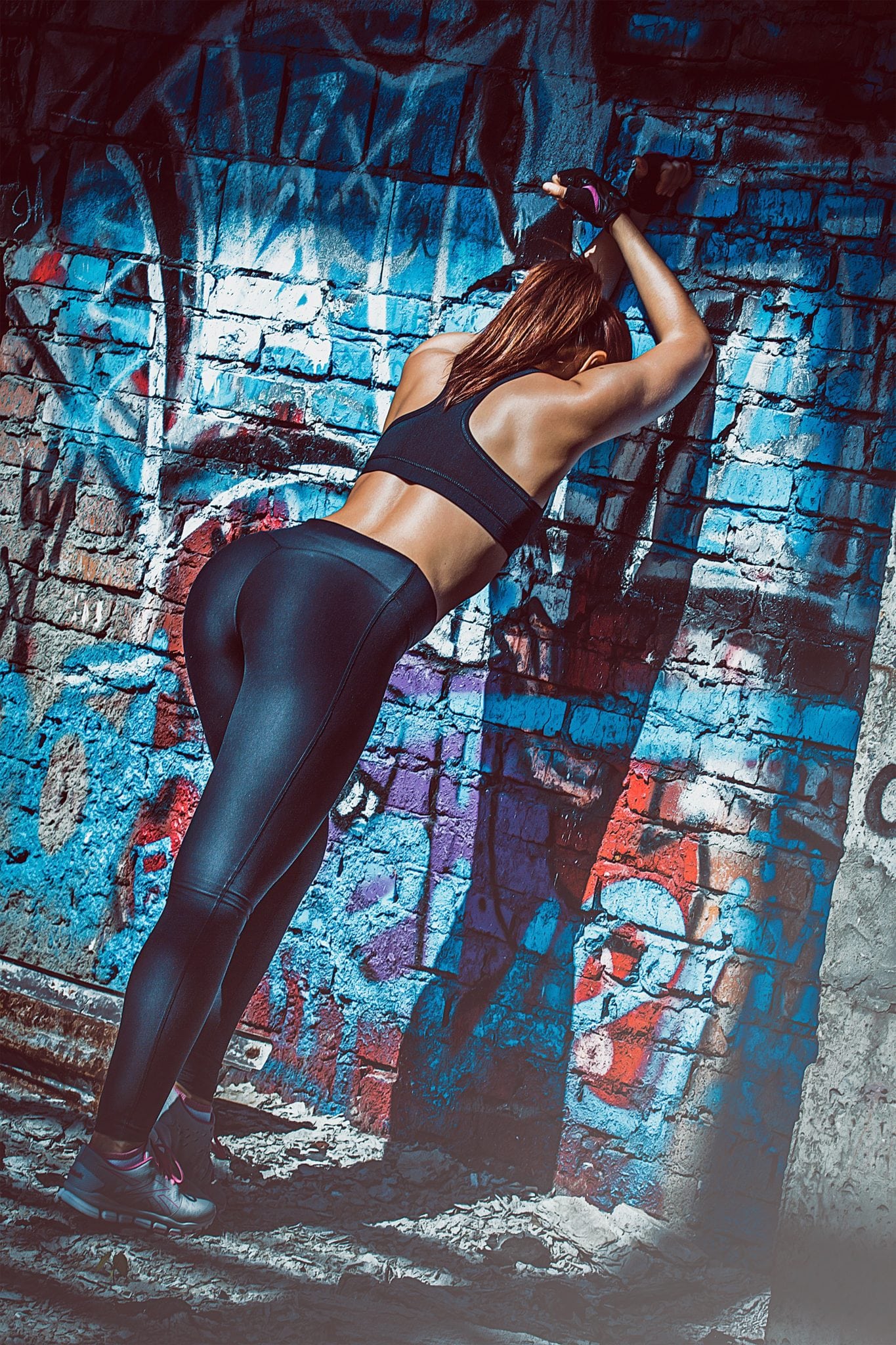 Sensual attraction: the desire to interact with others in a tactile, non-sexual way, such as through hugging or cuddling. 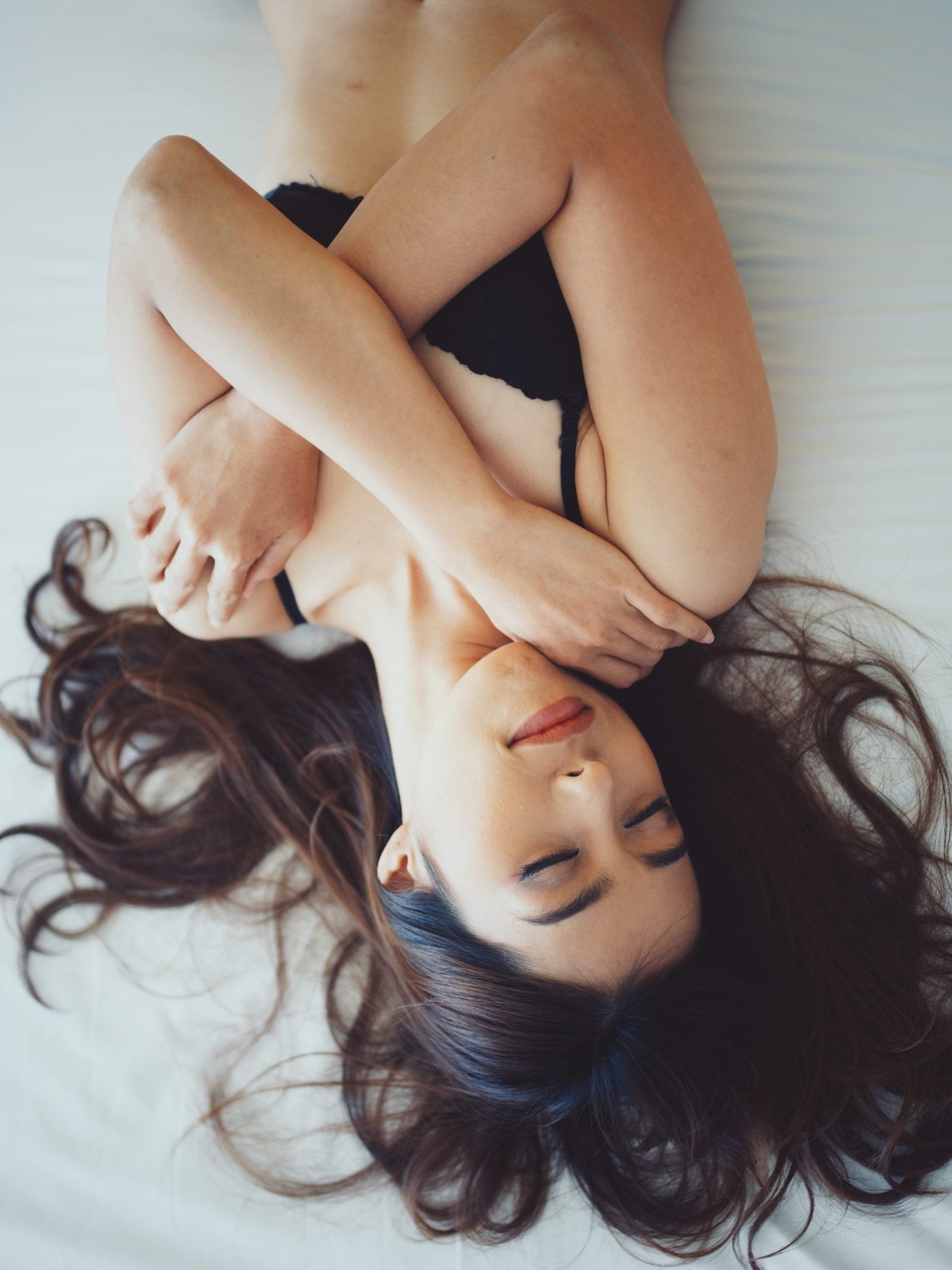 Emotional attraction: the desire to get to know someone, often as a result of their personality rather than their physicality. This type of attraction is present in most relationships, from platonic friendships to romantic and sexual relationships.

Intellectual attraction: the desire to engage with another in an intellectual manner, such as engaging in conversation with them, “picking their brain.” It has more to do with what or how a person thinks rather than the person themselves.

When it comes to sexual and romantic orientations, there are so many different types and there is no all-inclusive list.

Since romantic orientation is discussed so little, there isn’t much known about it. In order to spread awareness, we need to keep the dialogue going. Based off my experiences with friends, loved ones, and internet strangers who are trying to figure out themselves – and this includes myself – here are some common myths regarding romantic orientation:

Myth #1: Everyone wants to be loved.

While a lot of people love being in love, as a result of their orientation, some don’t. Aromantic individuals don’t experience romantic love, while lithromantics don’t enjoy when the feeling is requited.

Aromantic people can still enjoy wonderful friendships and love relationships that aren’t romantic. Some may identify as belonging beneath the aromantic umbrella, but more towards the gray- or demi- romantic end of the spectrum, developing romantic feelings towards others rarely or only after extreme closeness. It’s also possible for aromantic people to experience sexual attraction and enjoy sex, though many identify as asexual. 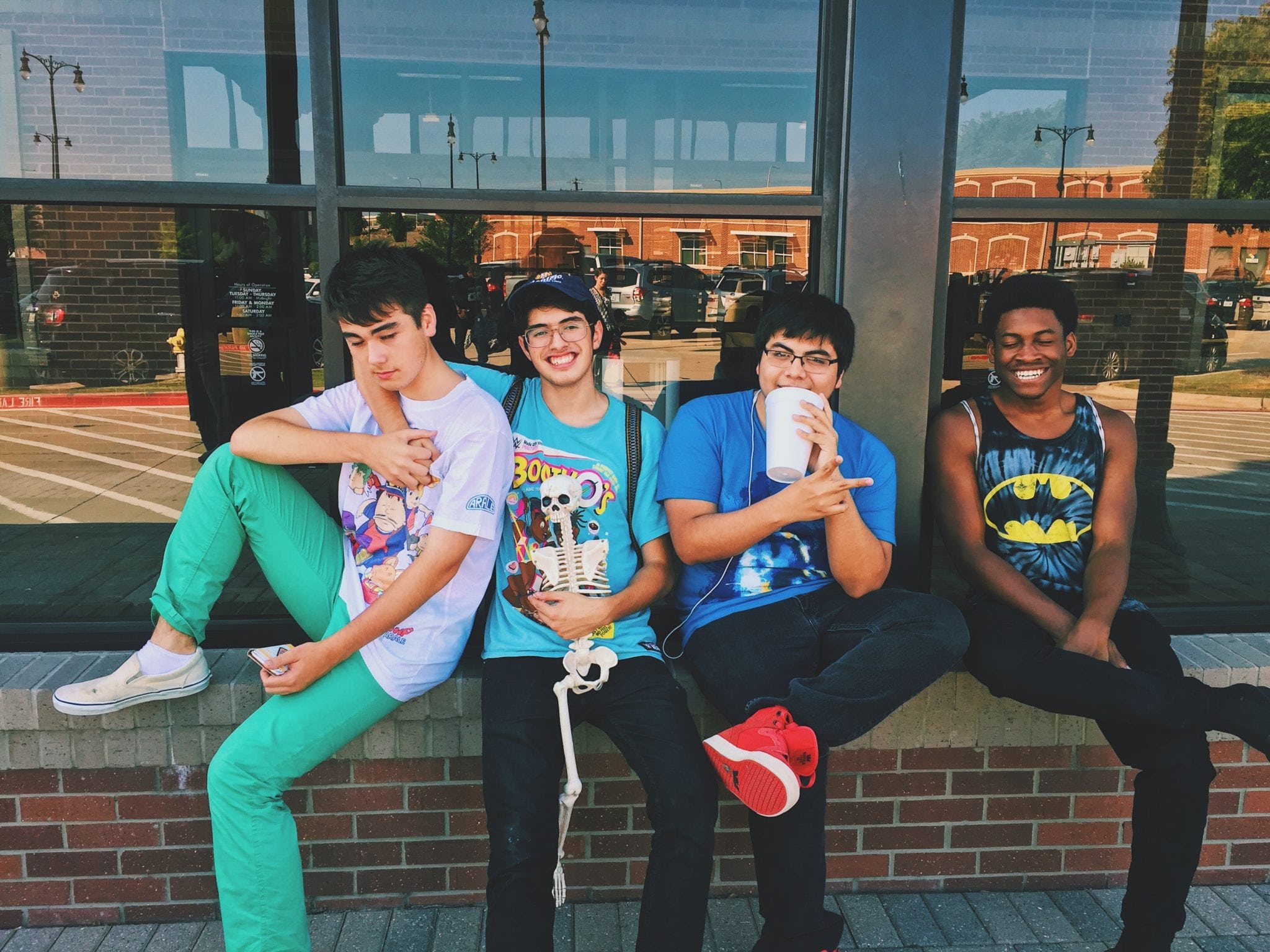 Or – *cringe* – even worse: If you’re bisexual or biromantic but dating someone of the opposite sex, you’re really just straight. Enough with the bi erasure! It’s possible to feel attraction on any end of the spectrum and the way everyone experiences love and lust varies from person to person. 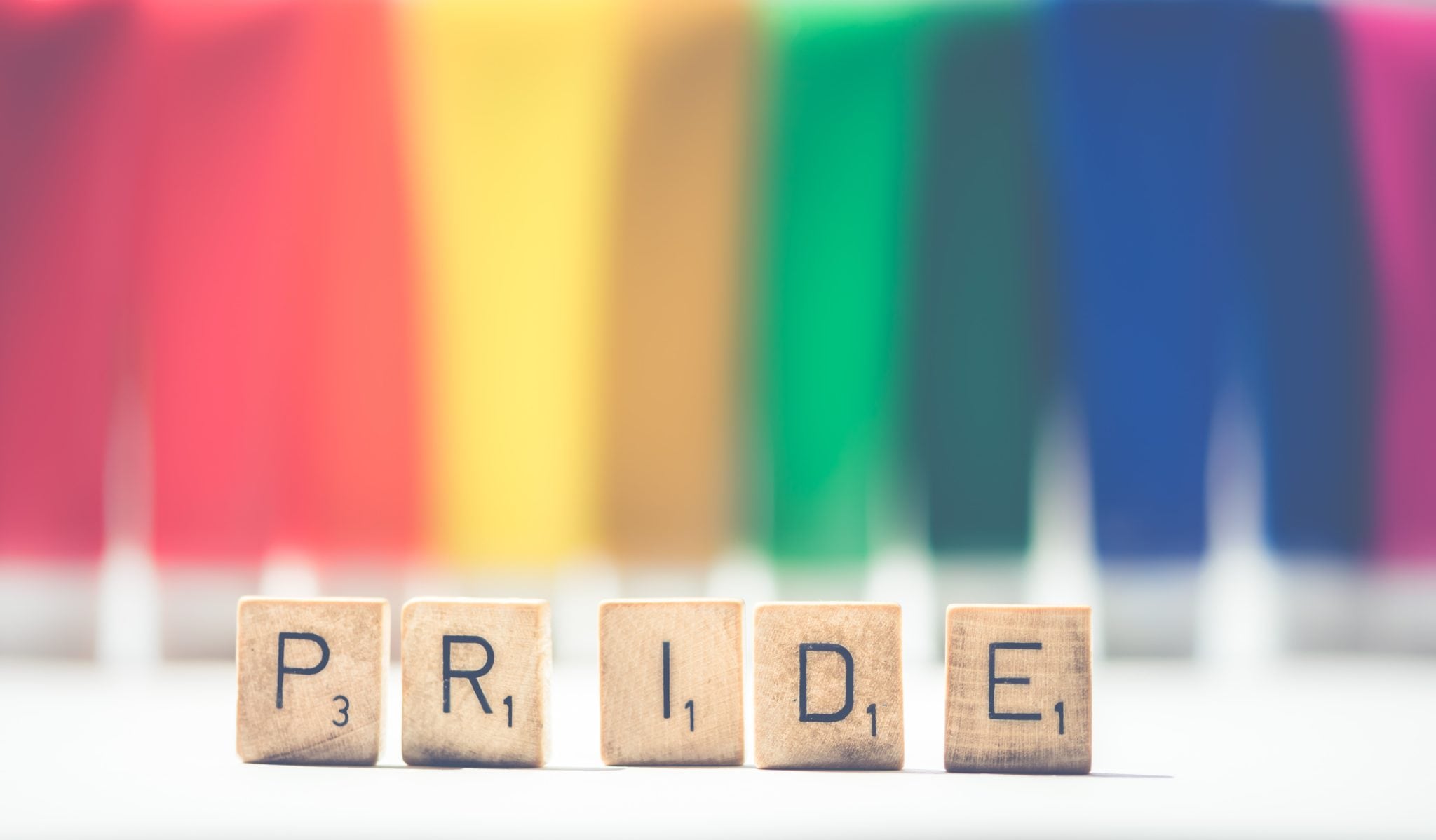 First of all, aromantic people may or may not experience sexual urges. While a lot of asexual people don’t have sex, many do. Some who fall under the asexual spectrum are grey-asexual and occasionally feel sexual attraction; some are demisexual and can experience sexual love once they emotionally love someone. Definitions vary from person to person. Some feel sexual urges and might enjoy masturbating or playing with sex toys, but don’t feel sexual attractions towards other people. There are also asexual people who don’t enjoy sex but engage in the activity to please a partner. (That being said, no one should feel pressured to have sex. If you or your partner is asexual and are planning to have sex, discuss both of your needs, wants, desires, and limits before, during, and after. This is a pretty good ground rule for anyone, actually.)

Well, yes and no. When it comes to love, romance and sex are often involved. However, for some people, it’s possible to be romantically attracted to certain people while only feeling sexual attraction towards others, or to no one. Personally, I enjoy the closeness and a certain sense of romance with masculine and feminine-presenting individuals, but I’m only sexually attracted to men. Since sex is an important part of a relationship to me, I don’t think I could ever be in a serious relationship with a woman. Everyone’s truth varies, and so does their romantic orientation.

For some, this can lead to a lot of confusion. Someone struggling to find or accept their sexual identity might face even more confusion if they enjoy dating genders beyond those they are sexually attracted to. 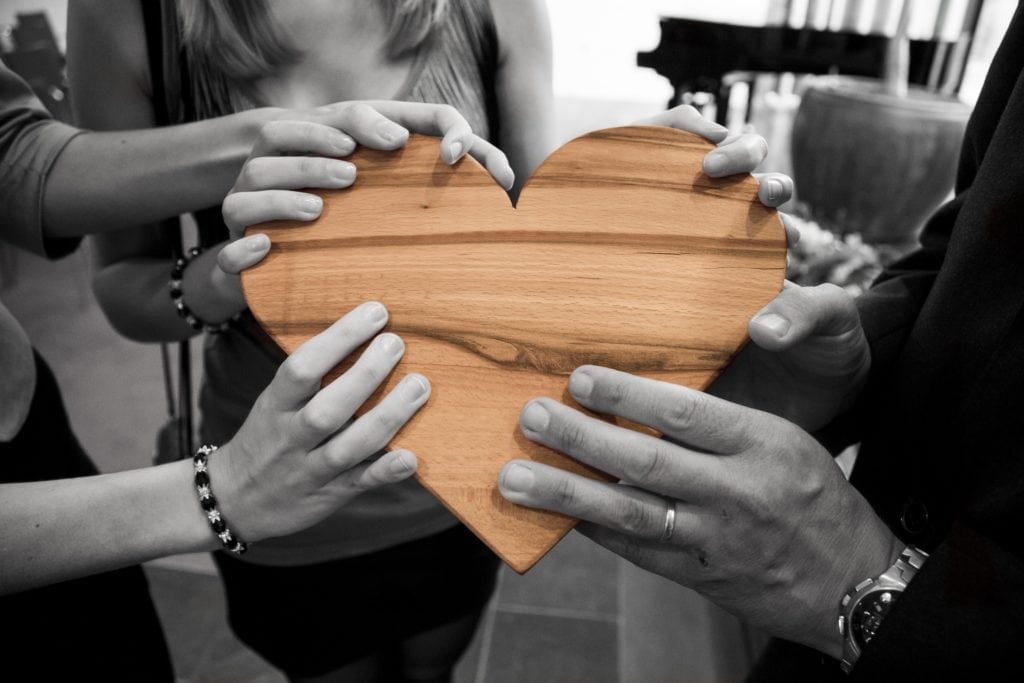 Myth #6: There are only two genders for you to love.

Discussing gender identity and the different types of orientations can get complicated, and this article is by no means all-encompassing. The reason they’re all so hard to define is simple: Everyone is different. That being said, is there anything really better than love and sex? (Unless you’re not into those things – in which case, well, you get my point.) Love is love, and sex is downright amazing. No matter how you identify, or if you’re still searching for your identity, keep on loving and learning!