Can a Woman Be a Feminist and a Stripper?

As a graduate, a dancer, and a feminist, I feel like the crème de la crème of society. Throughout my years studying, I found that it instead of being judged and discouraged, people told me that my job was empowering and liberating.

Some ladies said they wished they could do it but they didn’t have the confidence, they felt they needed to lose weight, or get their boobs done or get a Brazilian butt lift. What’s funny is that I found this infuriating. Not because they seemed to admire my “courage,” but that they were telling me my job was empowering. I was going to work three or four nights a week and experiencing exactly why I felt it was not empowering.

Stripping is not inherently empowering, and is certainly not empowering for women in the general sense.

The whole empowerment or exploitation argument left me at odds with feminist debate. Some radical feminists argue that by engaging in such a performance of heteronormative gender roles, women who are a part of the sex industry, either naively or knowingly, perpetuate sexism and are harmful to women as a whole.

This left me feeling conflicted in myself as a feminist and a dancer. In one woman’s story which I read, a memoir, Bare: sex work, Elisabeth Eaves comes to the conclusion that a stripper can only be a feminist if she wants either revenge on men or the total exclusion of them from her life. Sluts, say what?

I found this intriguing because I want neither, yet consider myself a feminist stripper.

How can we defend this title?

On one side, we have all those people who claim that as a stripper, a woman is empowering herself through her choices. By consciously putting on a performance of gender, a stripper is reclaiming sexual and economic power, which some may argue is a feminist act in itself.

I remember being a baby stripper and the money was great! I felt financially stable and I was doing it all on my own. All I had to do each week was parade around in a g-string and seven inch heels and, when I got paid for it, parade my genitals for cash, which wasn’t all too bad. I felt happy in the knowledge that I was a young woman, supporting myself and making my own choices, which I considered a feminist way of life… 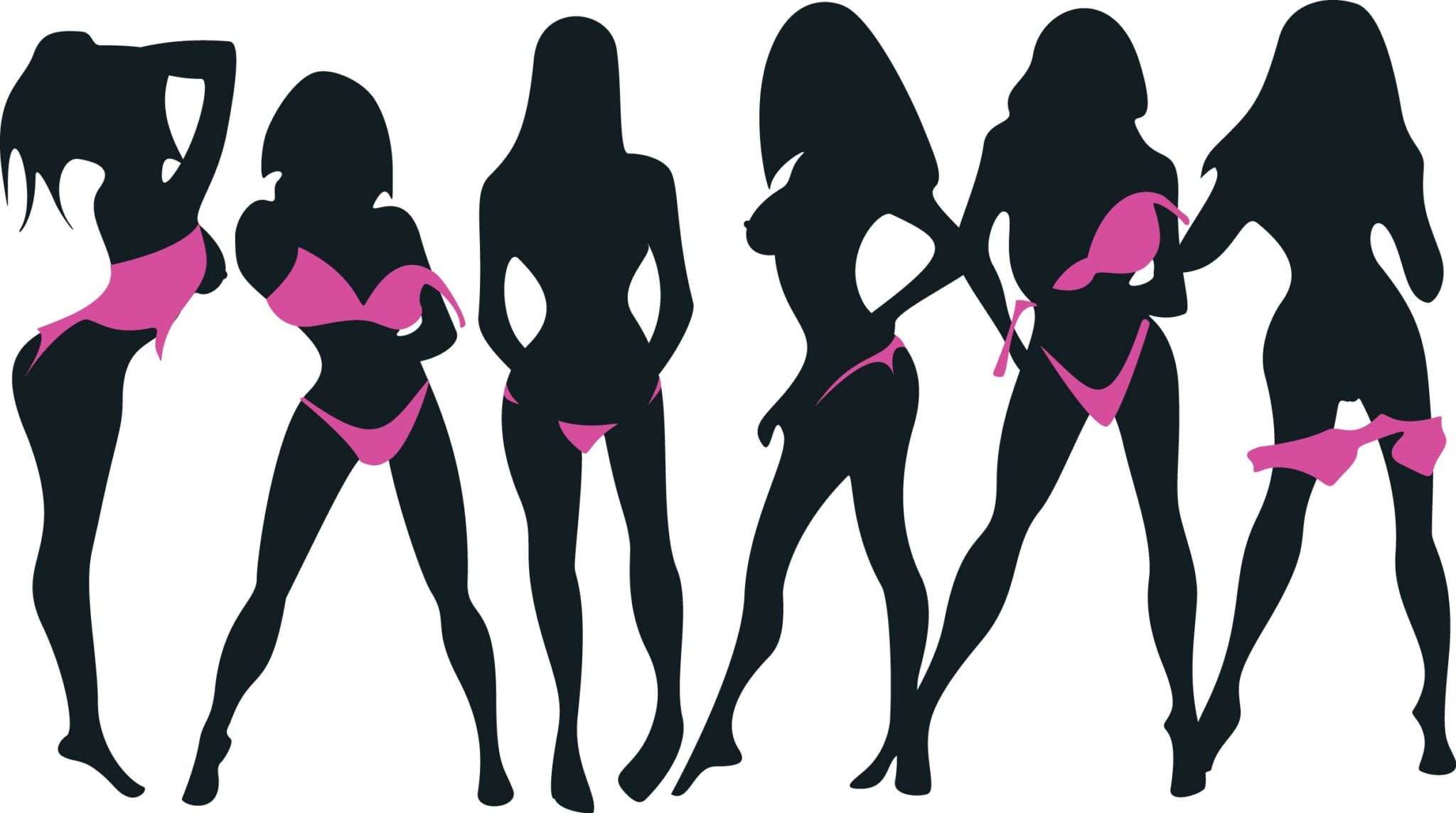 On the other side of the argument, you have radical feminists and some others, who claim that all sex work and thus stripping can never be a feminist act. According to this opinion, those who try to attach feminist meanings to their work and life through the choices they are making are never really feminists. This is because some claim that by collaborating with the view that women’s bodies can be bought and sold as entertainment for men, dancers harm themselves and others and enforce patriarchal views about women. Some argue that we are also somehow evidence to men that women don’t actually want to be seen as equals. So as far as these two factions are concerned, you’re either an empowered feminist, smashing the patriarchy every time you shave your butt hole and get it out, or you’re a victim of patriarchy, and also a collaborator.

For starters, I cannot put myself into either those categories of empowerment or exploitation. I believe that the paradox of a feminist stripper is much more complex than that.

When I began dancing in a strip club, I could finally snap back at rude customers and staff. I now find that more guys sexually harass me on a night out than they do when I’m at work. I feel safe at work. I make my own choices. I choose when I go in, if I go in, and how I dress. I feel in control of my work and throughout the good and the bad experiences of the job, I’d rather work a six hour shift in a strip club on a Monday night than a twelve hour shift in a restaurant on a Saturday.

To live life by my own rules and to have the choices and control in my life that I do, makes me feel like I am living a feminist way of life.

What’s wrong with the RadFem argument?

Many radical feminists would disregard my reasons and the choices I’ve made to be a dancer. They reject any variation in experience because of the consequences it has for the woman involved and women in general.

But by thinking that women are incapable of making the right choices for themselves, even when they feel they did, has negative consequences for women. Radical feminists deny women any agency in their decisions to do this type of work, all the while claiming that a sex worker cannot have any agency or autonomy. These feminists blame those women and declare them not “real” feminists or say that they can’t be feminists until they meet a certain criteria.

This gender control only approves of “good girls,” and keeps women from doing anything that other women don’t agree with. That marginalizes female strippers and offers little protection or support for any women in the sex industry at all. This view actually promotes an exclusive feminism which is separatist, and does nothing positive for women.

Feminism is about battling all oppression, but if we oppress strippers for not meeting the criteria of a “true feminist,” we perpetuate the ideas we are trying to fight. To tell someone they cannot be a feminist stripper may be equivocal to denying that a woman can be who she is.

And that is why I am a feminist stripper.