My Story to Overcome an Abusive Relationship

Anyone that has ever been in an abusive relationship can tell you that the effects of intimate partner abuse can be devastating and long-lasting. Side effects such as PTSD, depression, anxiety, and low-self esteem are extremely common, yet many medical professionals don’t understand this, and many survivors don’t realize the need for ongoing self-love and care.

Abusive relationships can take many forms – psychological manipulation, gaslighting, withholding love and affection, verbal abuse, jealousy, bullying, cheating, violence, and sexual assault. It is a common misconception that abuse is just physical and what many don’t realize is that whilst bruises and cuts fade with time, the emotional scars that are left behind from any form of intimate abuse can be just as, if not more, damaging and long-lasting. 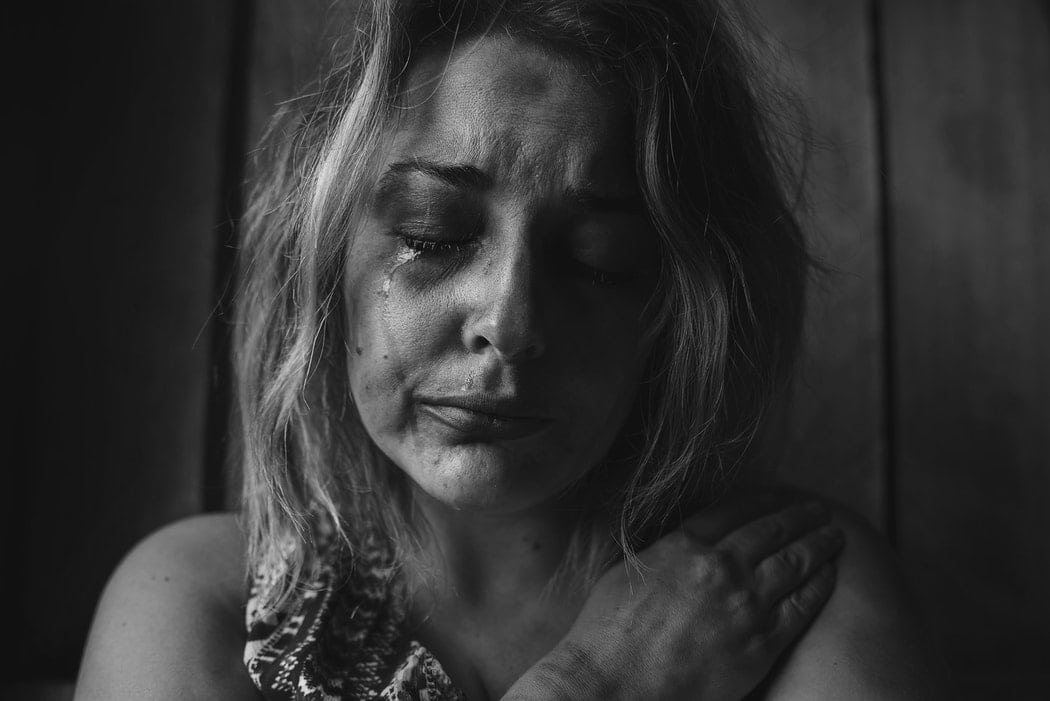 PTSD is one of the most common side effects of abusive relationships. It can occur as a result of both physically and emotionally violent experiences. PTSD is an anxiety disorder that can follow any traumatic event or period of time, and it usually shows its face once you have removed yourself from the situation. Think of it this way, when you are in the midst of a trauma or a testing time, your body goes into survival mode; it draws on every ounce of physical and emotional strength you have to get you through it in one piece. When you are “safe” and your body feels that you are relaxed and no longer in danger, it allows your true feelings to come to the surface.

PTSD manifests itself in many ways: anxiety, panic attacks, depression, mood swings, nightmares, insomnia, and issues with weight (either gaining or losing dramatically). PTSD changes every aspect of your being and makes you doubt who you were and who you are, and it can also increase the chances of individuals engaging in self-harm or destructive, hedonistic behaviors. 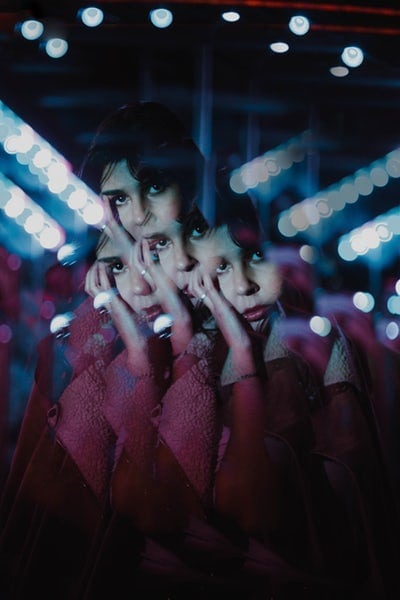 In the last five years, I had been in an extremely violent and controlling relationship, followed by an emotionally abusive marriage, and then a psychologically abusive rebound. How I have managed not to shun society, move to Nepal, and open a cat sanctuary, I just don’t know, but regardless of these obstacles, I managed to pick myself up and move on. This does not, however, mean that I am okay.

After the violence, I received a year of counseling with a wonderful therapist. I was put on antidepressants, which worked wonders. My therapist helped me to see that I did not deserve the extreme violence that I suffered and that actually I was the victim of a narcissist. After a few months, the nightmares stopped, the panic attacks subsided, and I was able to pick myself up and move on.

Upon entering another relationship, I felt that I was in a good place and could deal with the intricacies of building a new bond with someone, and that just because he was a man, it didn’t mean he was going to try to kill me if he lost his temper. After no warning signs and what seemed to be a loving, mutually supportive and healthy relationship, we got married. Two weeks later, I discovered he had been cheating on me for the entirety of our relationship – prostitutes, sexting, and declarations of love. I filed for an annulment the next day. Despite the bottom falling out of my world, I did not cry. Like a machine or some kind of unfeeling robot, I called my lawyer and made him leave the house. Six weeks later I was living in a different country with another man.

This new man showered me with attention, compliments, and declarations of love. He convinced me that we were perfect for each other. I gave up my life, home, friends, country, and an awful lot of money for him.

As the relationship progressed I began to notice some serious red flags – coke addiction, inability to be sexually intimate, treating me like a sex object, no close friends or acquaintances, and various other characteristics that I am pretty sure culminate in him being the first sociopath I have ever been intimate with. One day I woke up and realized that his emotional vampire tendencies and selfishness were incredibly destructive and were harming my mental health. I packed my bags and left. I have since discovered he is a thief and a conman who has embezzled thousands from his employers, defrauded countless individuals, and steals people’s identities to set up fake online bank accounts. This man conned me and I feel battered and bruised by the extent of his manipulation and deceit. 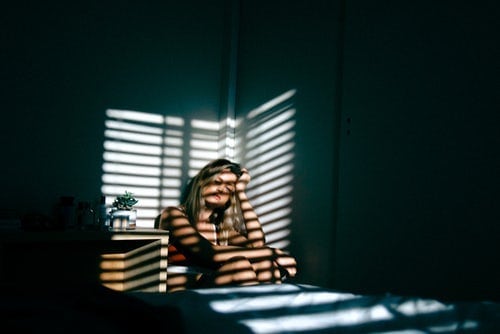 Now I am in a happy, loving and secure relationship, but the full gravity of my past experiences is coming back to haunt me now that my body and mind is in a place where it feels safe. By now I know the warning signs and I have sought the help of several professionals to help me transition the emotional fallout of the abuse I have suffered over the last few years. Whilst now I feel exhausted and broken and the nightmares and anxiety attacks have returned, I know that by taking control of the situation and the repercussions I am suffering, I will be okay. Maybe not today, maybe not tomorrow, but I know that I can overcome this.

My message to people reading this who have been in ANY kind of abusive relationship is to seek help. Whether it was verbal, sexual, emotional, psychological, or physical abuse, regardless of how superficial you may feel it was, please do not underestimate the damage that someone you love can inflict on your psyche. You may feel okay now and you may think all is well, but these demons that have been planted inside of you by the people that have hurt you will one day raise their ugly heads. Seeking help and support is nothing to be ashamed of and speaking to a counsellor or therapist, even accepting that maybe some prescription medication could be what you need, is absolutely nothing to be embarrassed about. 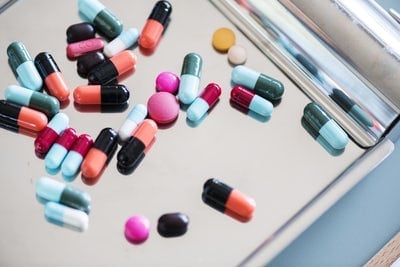 The viciousness of other humans can result in so many broken souls, but it doesn’t always have to be this way. Seeking help after you have been on an emotional rollercoaster could be one of the most important things that you ever, ever do. So please, from the heart of one broken soul, look after yours.