Why I’m Busting The Sex Myth 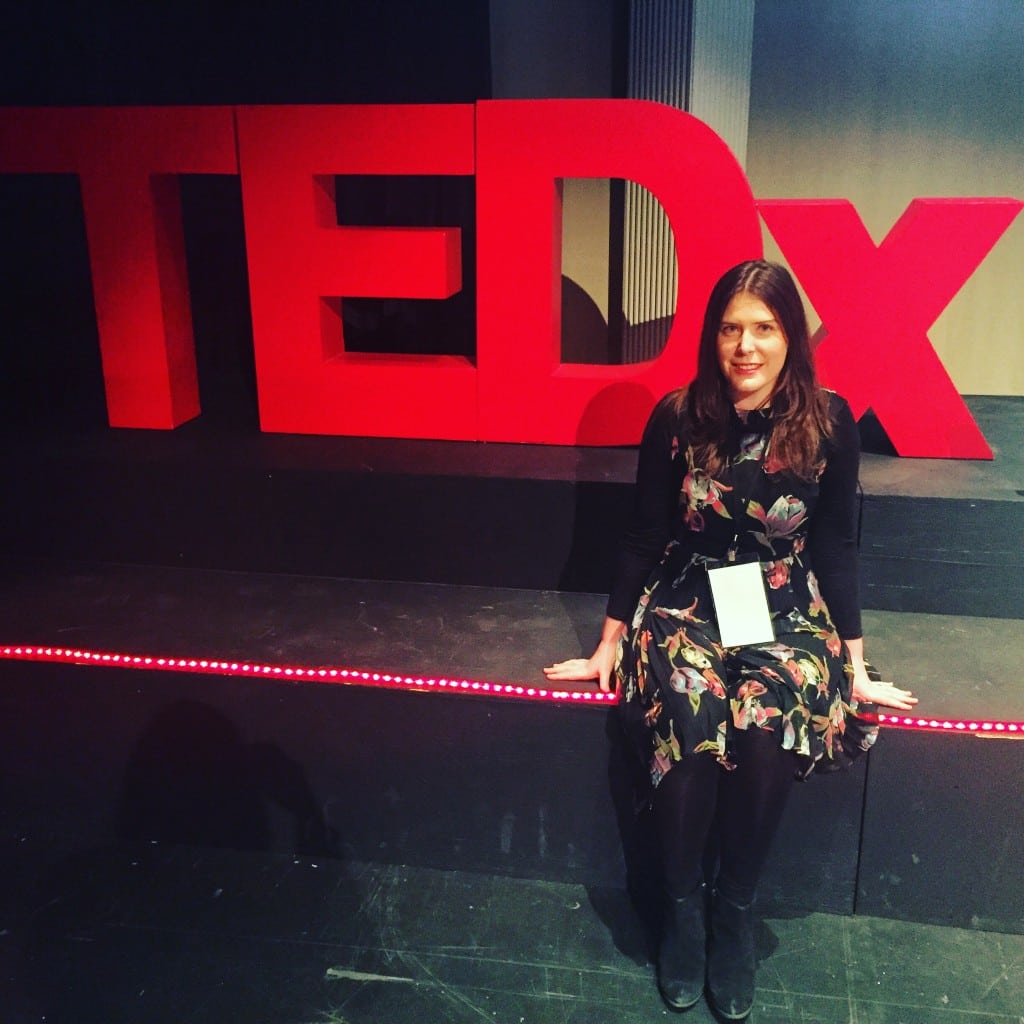 What do you do, how long have you been doing it?

I’m an author and an activist who works in the space where the personal meets the political. I want to use big ideas in feminism, politics, and philosophy to transform the way we understand our own life experiences, and to help people find solidarity with others whose experiences might be very different from our own. I published my first book, The Sex Myth, in August this year, but my background is in writing for women’s magazines like Cosmo, Girlfriend, Vogue and Glamour – which I’ve been doing for about 10 years.

What inspired you to write The Sex Myth, and what has the journey been like?

I’ve always deeply loved feminist nonfiction for its power to dissolve emotional burdens by putting personal experience into social and political context, and I wanted to write a book that would do for others what the books I loved did for me.

Sex was something I felt a lot of insecurity about when I was younger – in my case, because I wasn’t really having it, and I felt very alone (and very undesirable) in that. It was the realization that I wasn’t alone in my insecurities – that sexual shame was endemic in our society, whether because you had been cast as a prude or a slut, because you were queer or kinky or asexual – that made me realize this was an area that was really ripe for exploration, and where the right book could have a transformative impact on people’s lives. Basically, I wanted to write the book that I needed to read when I was 23. 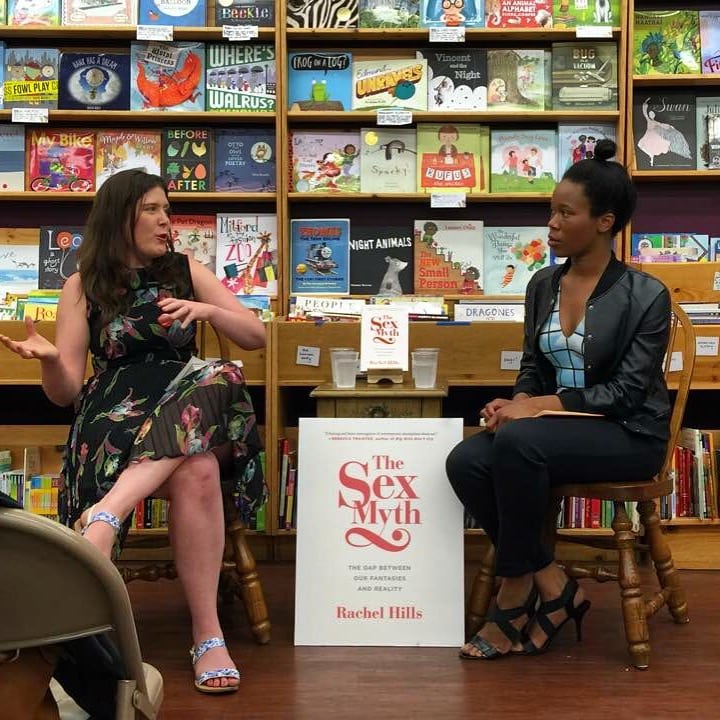 What does a typical day at work look like for you?

It really does change from day to day. I’ve spent a lot of the last four months on the road, travelling around the US and Canada to talk to people about the book, but there are also days I spend entirely at my desk, staring at a word document and trying to wrestle my thoughts together into some kind of coherent form.

What is the most rewarding or fun part of your work?

The thing that gets me most on a high is doing talks and workshops for college and community groups. Bookstore events can be a bit stressful – there’s the fear of whether people will show up, and then the fear over whether or not they’ll buy the book (and if not, why not?) – but college audiences are so smart and energized, and it makes such a difference to work with people who are really affected by the issues I’m working on. It’s my favorite part of my job right now, and something I’m seeking to do more of over the next year. (See question 9.)

I also really love the work I do for teen magazines – taking issues like trans rights, rape culture, and asexuality, and making them accessible for all the 15-year-olds out there who aren’t on Tumblr.

What are some challenges you’ve faced, or the hardest part of your work?

Making a living as a writer/thinker can be challenging in the internet age. There’s a pressure to always be “on,” to always be visible and producing, and that can be incompatible with the patience and solitude required to create meaningful work. 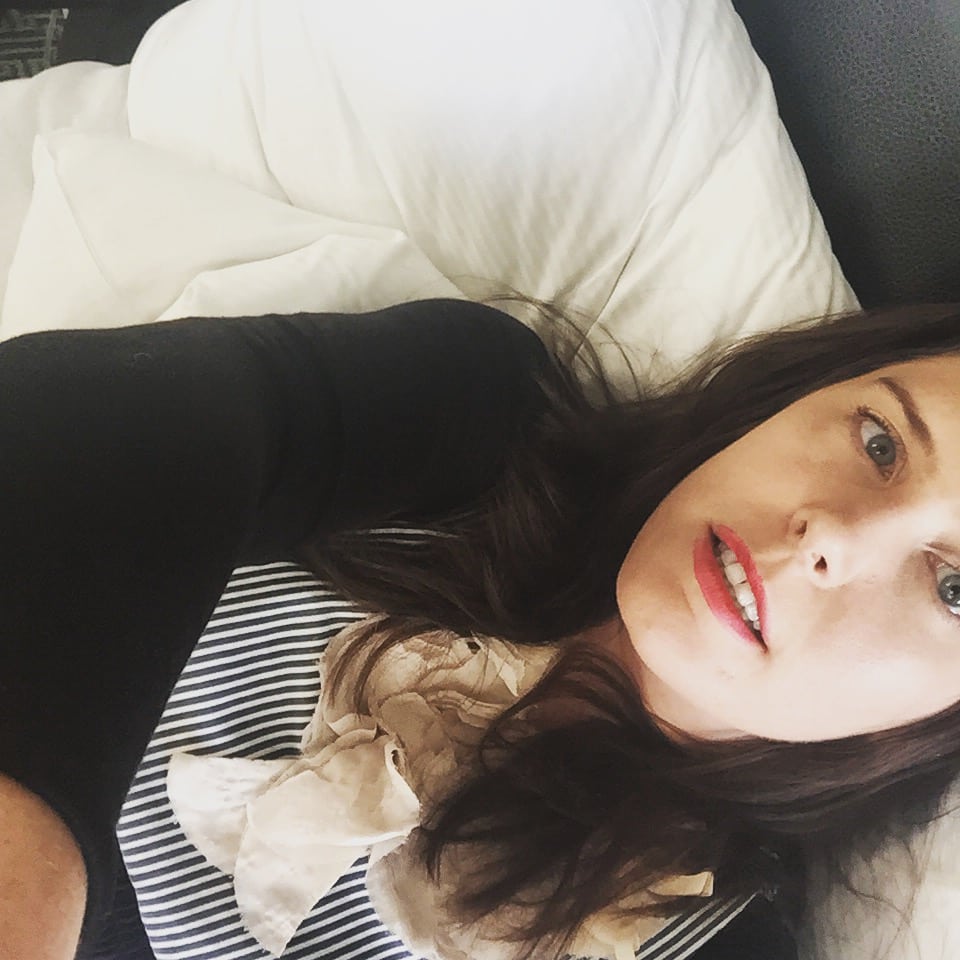 Our ideas about sex are formed by several different components working together. But what would you say is the biggest driving force behind how most people think about sex and define “normal sexuality”?

As someone who works in the industry I hate to say it, but the media. I don’t think it’s a conspiracy, and I don’t think the media is solely responsible for our sexual ideals and anxieties – as I write in The Sex Myth, most of us do things to reinforce these in our everyday interactions. But the reality is that the mainstream media industries like television, magazines, and advertising have the biggest microphones and the most $$$ to spend, so it’s only natural that they’re going to have an outsized influence on what we think.

If someone is feeling shame, guilt, or embarrassment about being sexually passive, what advice would you give them?

Well, the first thing I would say is that we need to rethink what it is to be sexually passive. Just because you’re not having sex at this particular juncture of your life doesn’t mean that you’re not making sexual decisions, or that the decisions you’re making when it comes to sex are un-feminist or disempowered. Just as the dichotomy between “good girls” and “bad girls” is false and damaging, I think that the idea that some ways of being sexual are “empowered” and others are innately conservative or “repressed” is misplaced as well. There is no single script for sexual liberation.

But even if you do feel like you’re not making active choices when it comes to your sex life – whether that means settling for bad sex, having sex you don’t 100% want, or holding yourself back from having sex you want to be having for whatever reason – I don’t think that’s something you should be embarrassed about. It might be something you’re sad about or want to change, and that’s perfectly legitimate. But it’s not something to be ashamed of.

The fact is that we are all products of our culture and environment, and the environment we live in is a very sex-negative one, in the sense that it burdens our sexual decision making with an excess of significance and shame. And often, that’s even the case when it appears to be superficially sex positive. In such an environment, it’s difficult to make authentic sexual choices, or even to know what our authentic sexual choices would look like if we weren’t in that kind of environment. 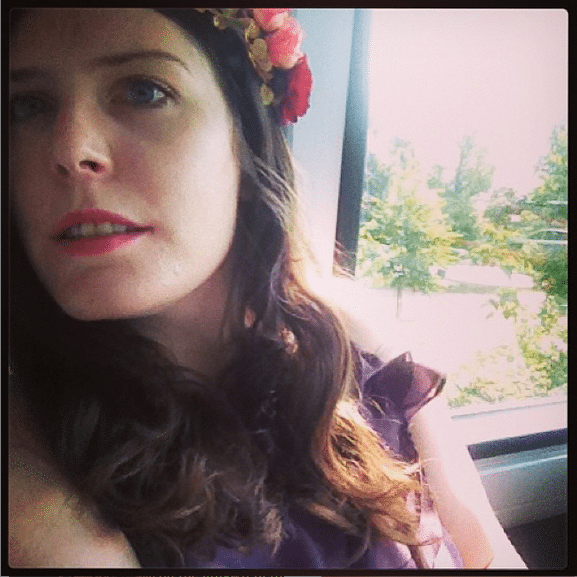 What are some resources you’d recommend for readers to learn more about their own sexuality?

If you’re a cis woman, Emily Nagoski’s Come As You Are is great for learning about how your body works. If you want to dig deep into your desires, Jaclyn Friedman’s What You Really Really Want is excellent for people of all genders. I love her podcast, Yes Means Yes, which I recently guest-starred on, too. And if you’re looking for a more cultural, analytical approach to sex, you should pick up my book, The Sex Myth!

Do you have any plugs or upcoming projects you’re working on that we can look forward to?

Right now, I’m working on ways to build on all the great conversations that have been sparked by The Sex Myth over the past few months, and to give people the tools to continue those conversations in their own communities. As part of that, I’m pulling together a 50-campus college tour for 2016-2017 (email [email protected] if you’d like me to come to your campus) and I’ll be revamping www.thesexmyth.com with a nifty new design and resources. I’m also getting started on a (not-sex related, but definitely juicy everyday politics-related) book number two. 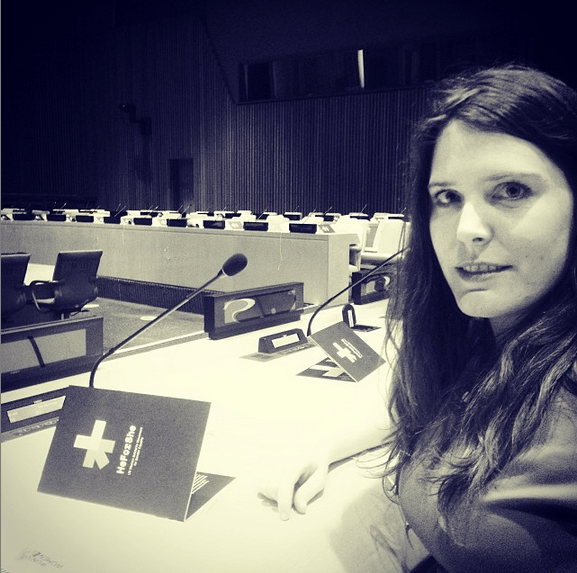 Buy Rachel Hills’ The Sex Myth: The Gap Between Our Fantasies and Reality on Amazon for $11.81.