Over the past several days, we have heard from dozens of other sex educators, artists, activists, and women in the feminist empowerment community who have had their Instagram accounts deactivated or silenced.

Currently, @SluttyGrlProbs is unable to post – and we are receiving a flood of messages from fellow sex-positive accounts experiencing the same.
While sexist, racist, homophobic, ableist, and other derogatory, offensive content is allowed to proliferate on the platform – empowering, feminist, sex-positive content is methodically shut down.
While barely-censored pornographic content that caters to the male gaze is featured throughout the platform, memes, art, and educational content that advocates for women’s pleasure is being banned.
This selective censorship is blatant sexism that perpetuates shame and stigma around women’s sexuality, as well as the double standard that allows misogynistic content and “humor” to be featured in public feeds.
Slutty Girl Problems has dedicated itself to sex-positive, feminist, educational content to reduce stigma and shame around sexuality.
The silencing of women’s empowerment voices on the platform only strengthens my resolve to fight.
Please support us by reaching out to Instagram directly (directions below)
and sharing on your Instagram or Story.
Tag @SluttyGrlProbs and I will share in our story.
You can also support the Free Speech Coalition (freespeechcoalition.com) which advocates for policy change around many topics that affect our sexual freedoms.

Then, read more in The Internet War on Sex is Here and How Sex Censorship Killed the Internet We Love – and get involved with the Free Speech Coalition, which is working to stop the censorship caused by SESTA/FOSTA.

Every voice helps, and I am so deeply grateful for your support.

Directions: Every Voice Helps! Tell Instagram How We’ve Helped You 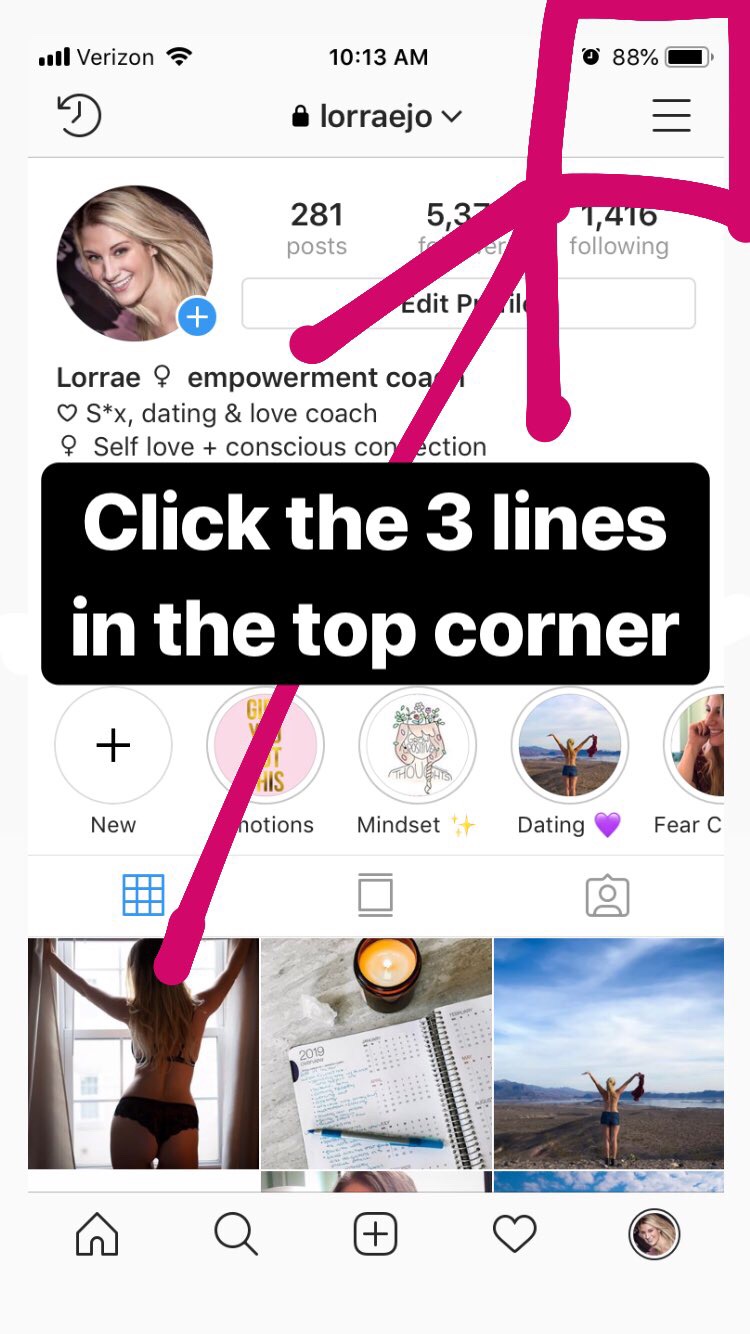 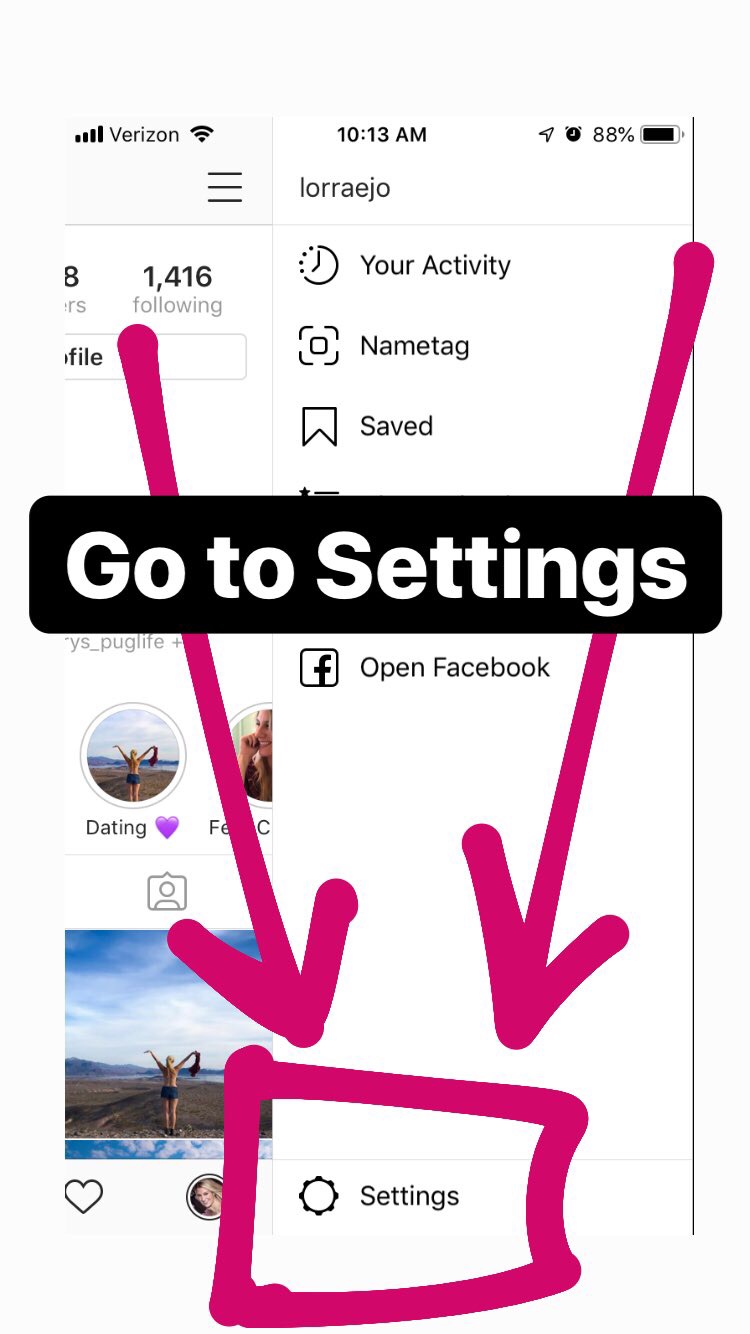 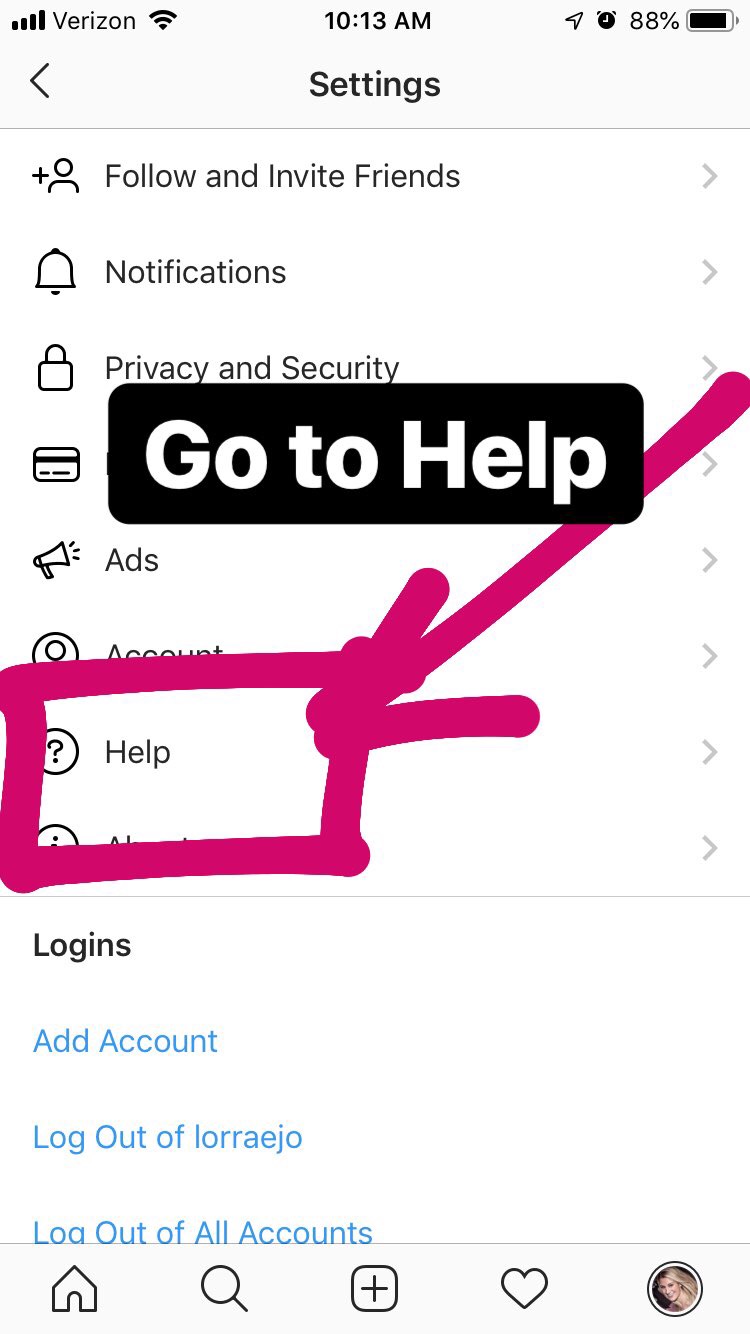 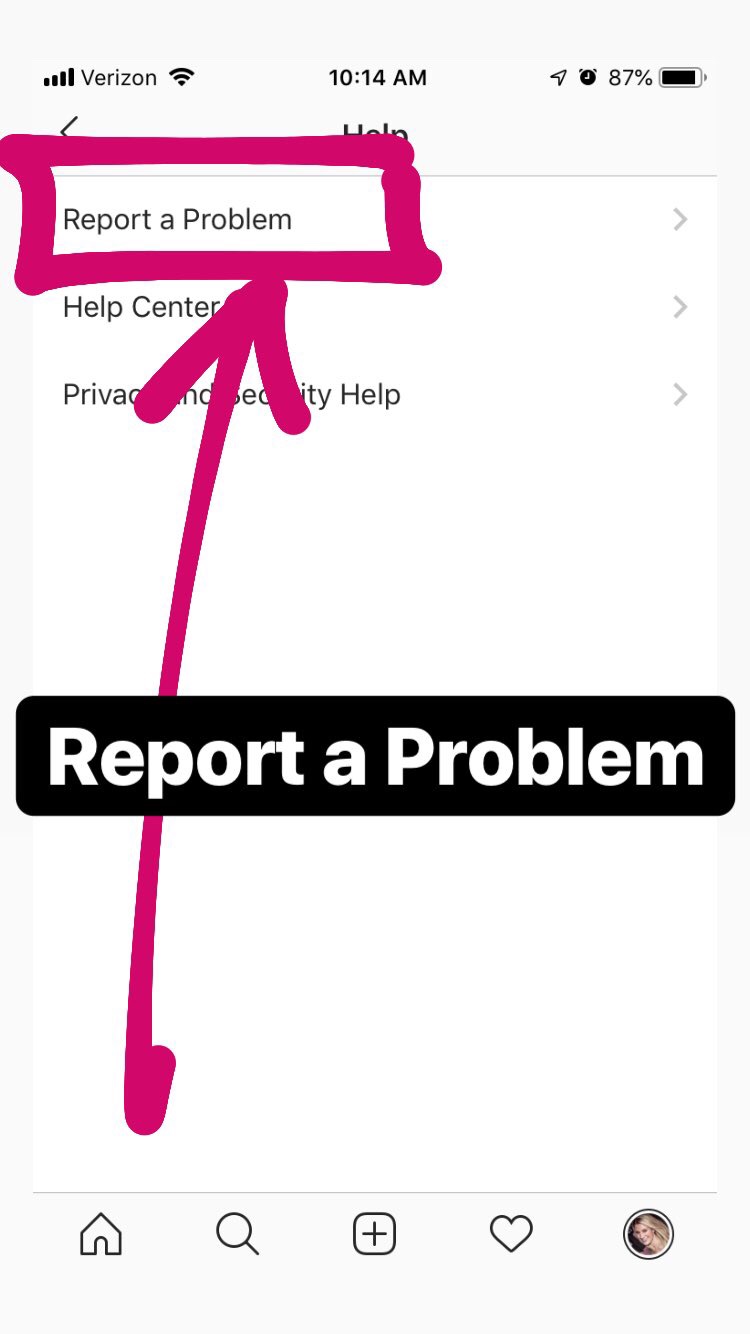 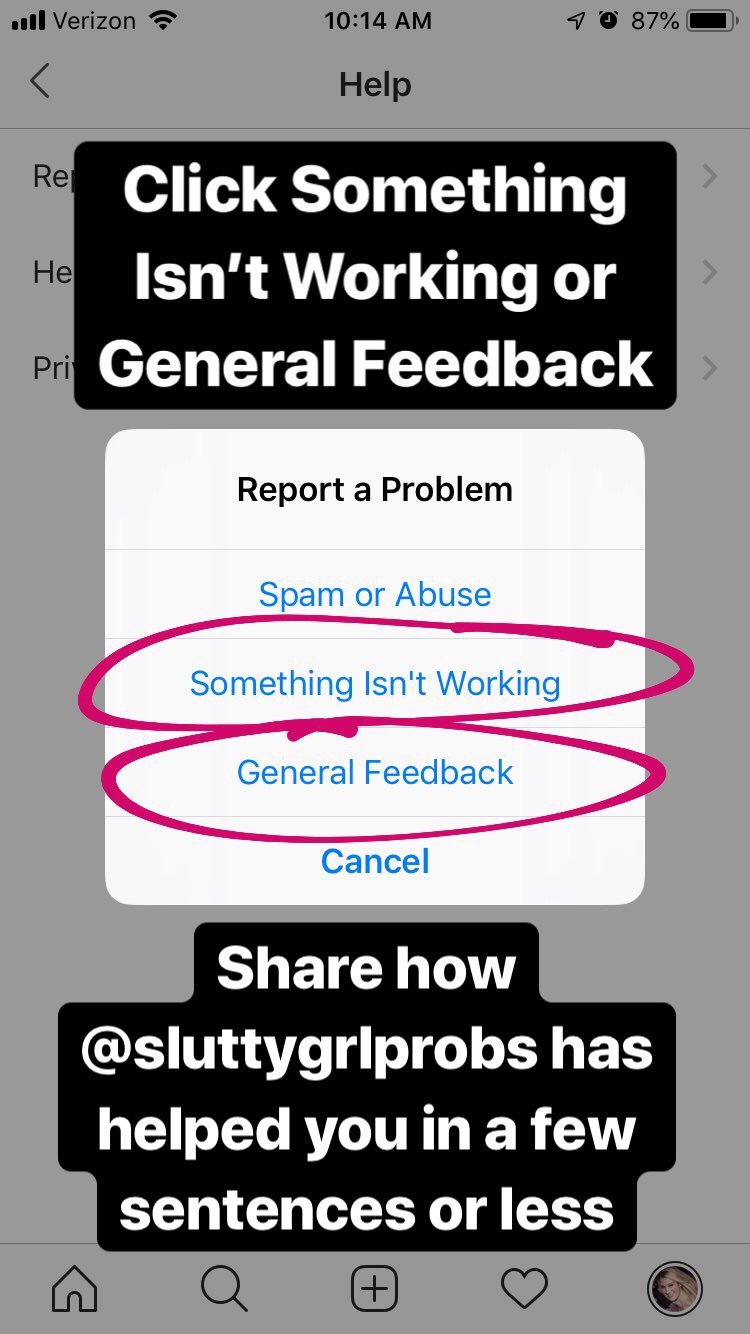