You’re throwing on your clothes, grabbing your purse, trying to get out before he wakes up, and you’re halfway down the street before you left one of your possessions behind. The unavoidable “FUCK!” slips out of your mouth and you’re left standing there, wondering if it’s worth going back for. We may be adults but when it comes to facing the guy you had drunken and spontaneous sex with, we clam up and want to bury our heads in the sand. If I don’t talk about it, it never happened right?

Depending on what you forgot, this could be a big deal or your could brush it off and let him keep the souvenir. If the guy was sexy and you want to try for round two, it’s the perfect opportunity to see him again. If this isn’t the case and he only looked good after a few games of vodka pong then you’re stuck in that “oh fuck” moment. Things like socks, your library card, or even underwear aren’t valuable enough to turn around and deal with the humiliation of repeating the walk of shame. However if you left your phone, your wallet, or expensive drugs then chances are you’re going to want that shit back. You left it sitting on the counter with your shame and now you have to go back to collect both.

Before you make the decision to collect the lost items, stop to think if they’re worth more than your pride. If it’s your brand new iPhone 5S, you’re probably going back for that bitch. If you left half a bottle of Smirnoff vodka, leave it. I left my favorite movie at a guy’s house and he was such a Stage-5 Clinger that I ditched it and bought a new copy. Sometimes you have to change your number, duck when you see him, and cancel the debit card that was lost in between the cracks of his couch. The worth of the item is only relevant if it’s someone you never want to see again because if you do, go home and get dolled up before you go back for that missing sock.

How To Get It Back

If you’re regretting the night before but your phone is sitting on his kitchen counter, turn your ass around and go back in that moment. Who cares if your mascara is smeared and you’re barefoot because of the blisters from theplatforms you wore the night before? If you can slip in, get the phone, and get out undetected, you have won the Shameless Girl award. If you aren’t that lucky, get the phone, and make an awkward excuse about having to go to church. He’ll probably clam up, not know how to respond, and you’re good to go. If this is a friend of a friend, you have officially hit the jackpot. Make them feel awkward about getting your belongings back and laugh about it later. I know that I’m not the only forgetful morning drunk out there because my collection of snapback hats has grown without me purchasing a single one. I’m starting to think I should sell them on eBay. Surely someone wants what my ex-hookups have left behind. They really should have a place for us to write these lost items off on our taxes. Single girl expenses add up after all. 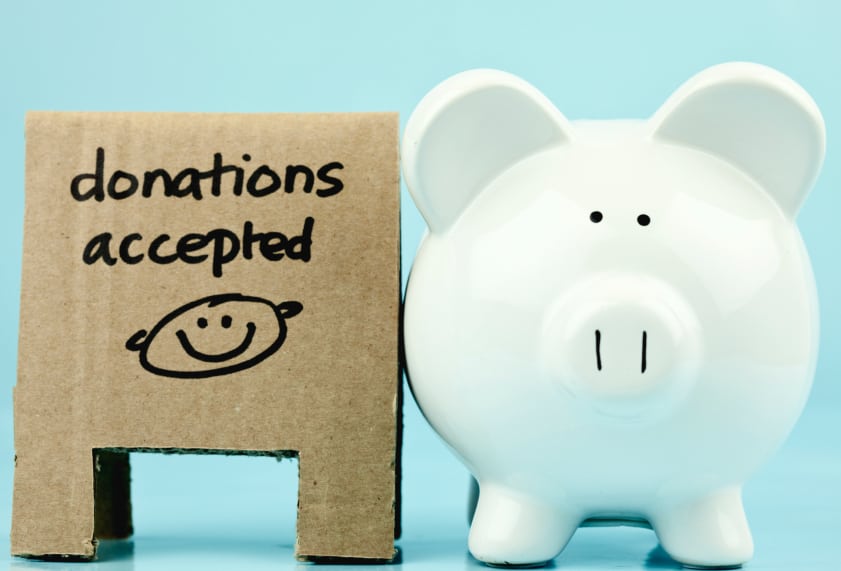