LGBT: Think Outside the Box 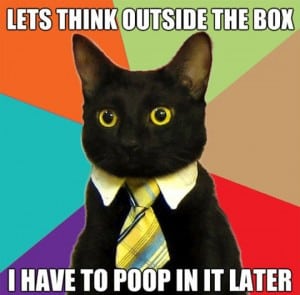 Human beings have a habit of putting each other into boxes the moment they see each other. We tend to create a mental resumé for everyone we meet and put them into the boxes we have set up in our minds: he is a businessman; she is a mother of two. The second time people meet, we may get more personal with it – he is gay; she is bisexual. Some people want to label others into the box of “LGBT”, but this presents a problem. There is no clear line between people who are heterosexual, homosexual, bisexual, or something else. Our sexuality is generally fluid. So, where do we draw the line? If we had to draw a line to define every single person in the world, then there would never be enough boxes! 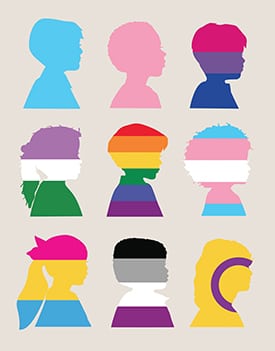 We often draw lines between ourselves and others in order to confirm our own identity and help us understand both ourselves and other people. But labeling people as “others” and putting them into boxes also encourages fighting and discrimination. In the past, Westerners defined the East as “other” (you could argue this other-ing continues today). This implied that Western society was developed, rational, adaptable, and superior while Eastern society was backwards, sensual, inflexible, and inferior.

We shouldn’t define people as “the other”, because every human being is equal. “We hold these truths to be self-evident that all men are created equal” is written in the Declaration of Independence, and it is so important to our philosophy as a country. Yet equality will never appear if the concept of “other” remains in this world.

Boxes also promote a system of hierarchy, which is needed to maintain discipline and control. But, I think there are too few boxes, and we can’t adequately fit everyone into such defined roles. Where should we put those who have had one or two homosexual experiences, but consider themselves heterosexual? Where do we fit people who love anyone, regardless of gender expression or sex, but rather because of who they are as people, their intellect, or their looks?

Today in 27 states in the U.S.A. (more than half of the country), people can legally be fired just because of their sexuality. LGBT people face problems throughout the world, such as not having the right to raise a child, get married, or even live safely in their communities or have the freedom to self-identify. Why should anyone be labeled a second-class citizen? We should not take away others’ rights because of the boxes we put them in. 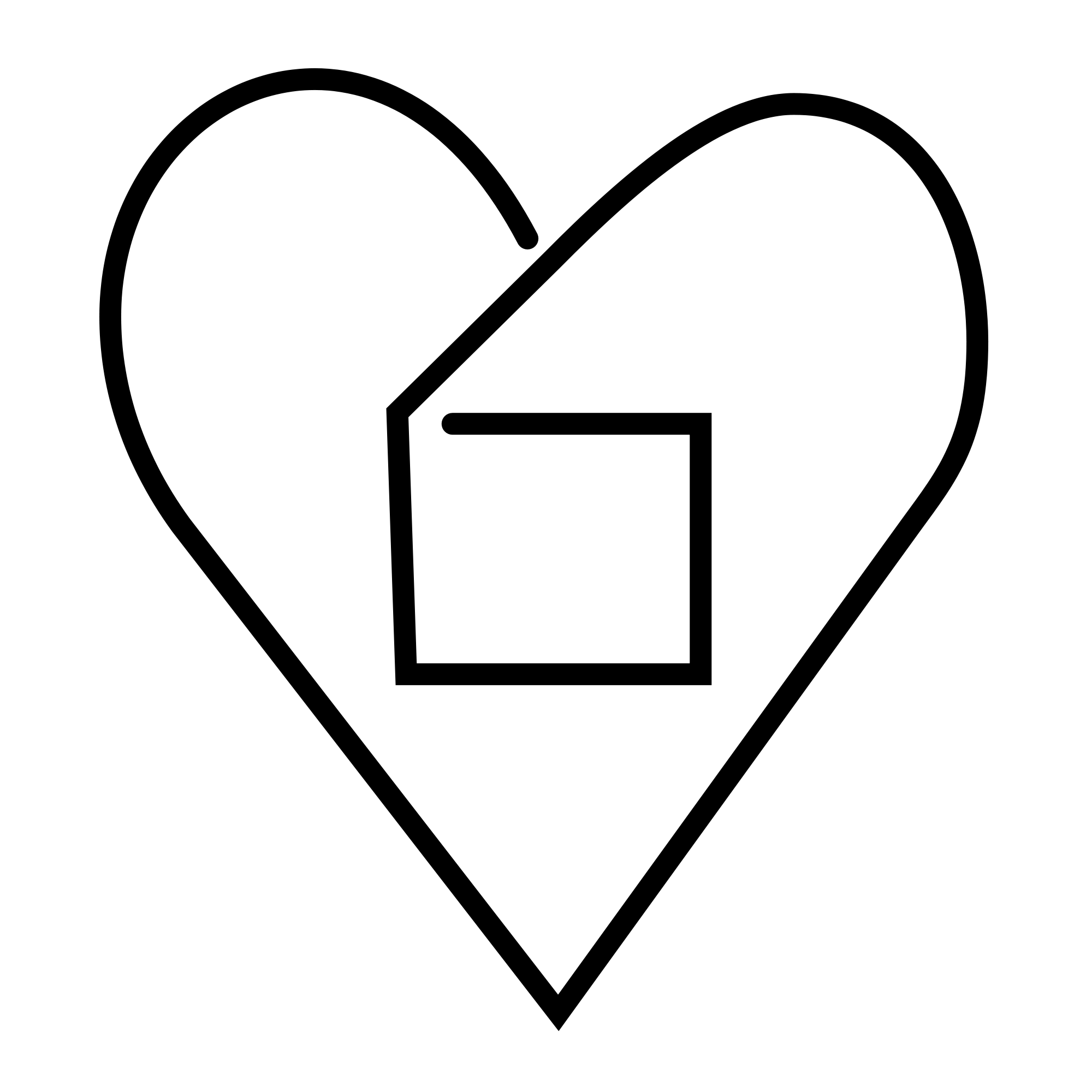 Bring Down the Barriers

Human beings are not one-dimensional. Today there are countless people who are not 100 percent straight, yet might not fit in the labels of “homosexual” or “bisexual.” In fact, some might not feel that any label at all works for them, perhaps because their sexual expression is so fluid or constantly changing. So now is the time to abolish boxes, for the sake of everyone’s rights. All men are created equal, regardless of sexual expression, and it’s time that we recognize and affirm that. 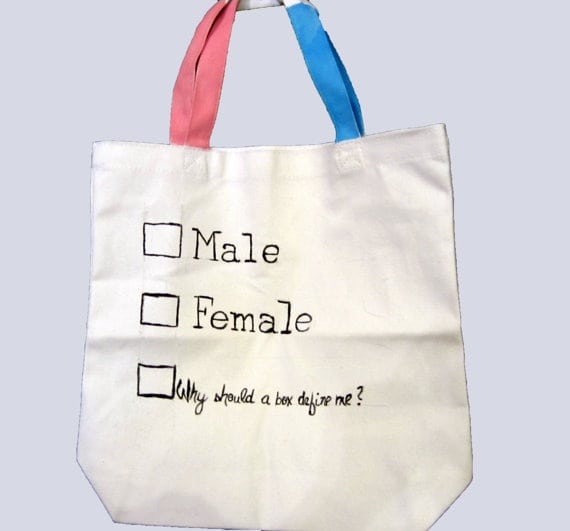