The past few days have been full of bad news, if, like us, you weren’t hoping for a Republican government takeover this Election Day. But finally, there’s something good in the news – President Obama has signed a bill, taking a major step to ensure that Planned Parenthood will be protected – permanently. 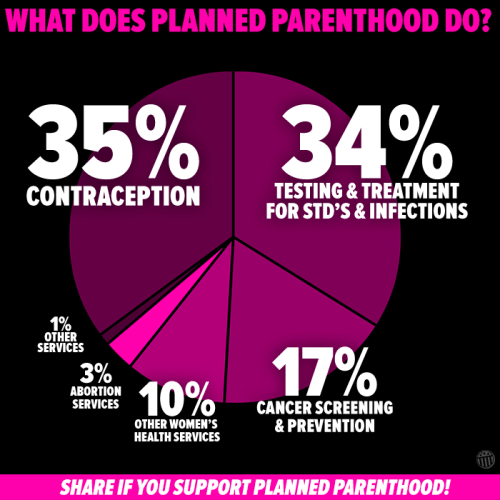 The new rule, which The Department of Health and Human Services proposed last week, says that states cannot withhold Title X federal family planning money from certain recipients for any reason other than the provider’s ‘ability to deliver services to program beneficiaries in an effective manner.’ That means states can no longer vote to defund Planned Parenthood because some of its clinics offer abortion services.

Um, finally! Planned Parenthood president Cecile Richards described the good news by saying, “This rule makes it clear that politicians cannot ignore the law as they pursue their agenda to stop women from getting the care they need.”

Title X, it should be noted, isn’t about abortion. According to culturess.com’s article on the matter, “Planned Parenthood uses the $70 million it receives through Title X funding to subsidize birth control as well as cancer and STI screenings.” Still, these are really important services, and with the new rule Obama has signed, providing safe abortions won’t get Planned Parenthood shut down.

It’s my body and it’s my choice. I think it’s safe to say we’ll miss President Obama – but I’m glad his farewell tour has included this awesome move that will protect the rights of American women. 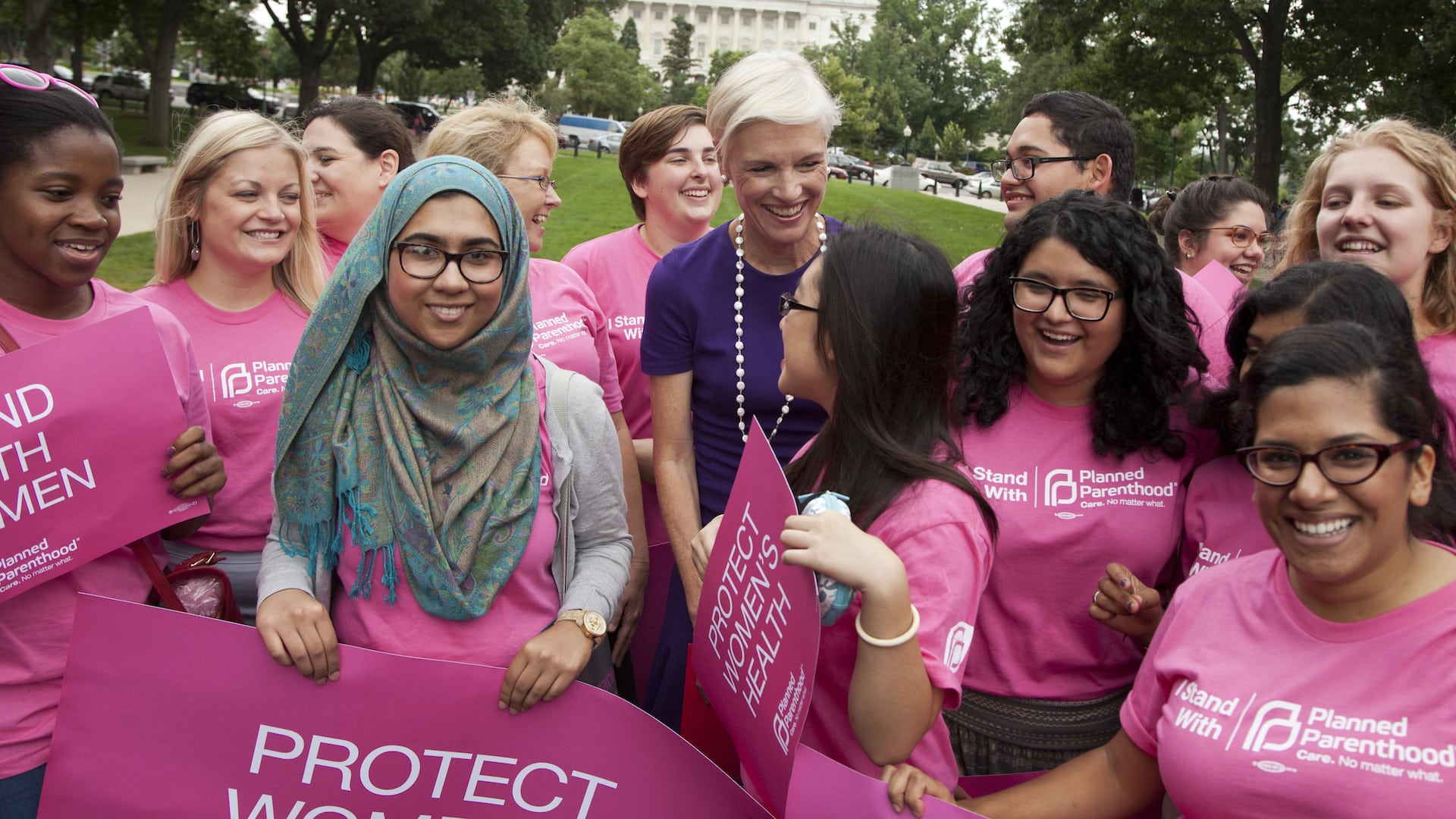