How many times will you fall in love? To some, the idea of a single soul mate is depressing at best and terrifying at worst. With seven billion people on the planet, you’d probably never find each other. If there are multiple people we could fall in love with, why do we choose only one? Polyamory provides an answer for those who can’t imagine spending their lives with a single soul mate.

Who people love has always been annoyingly controversial, so it’s no surprise that polyamory is difficult for some people to grasp. From Disney to McConaughey, western culture promotes the idea of “one true love” for every person. The abundance of magazine articles telling every girl “how to catch your dream guy” also tell her that monogamy is the only way. Anything beyond a single partner is immoral or adulterous. 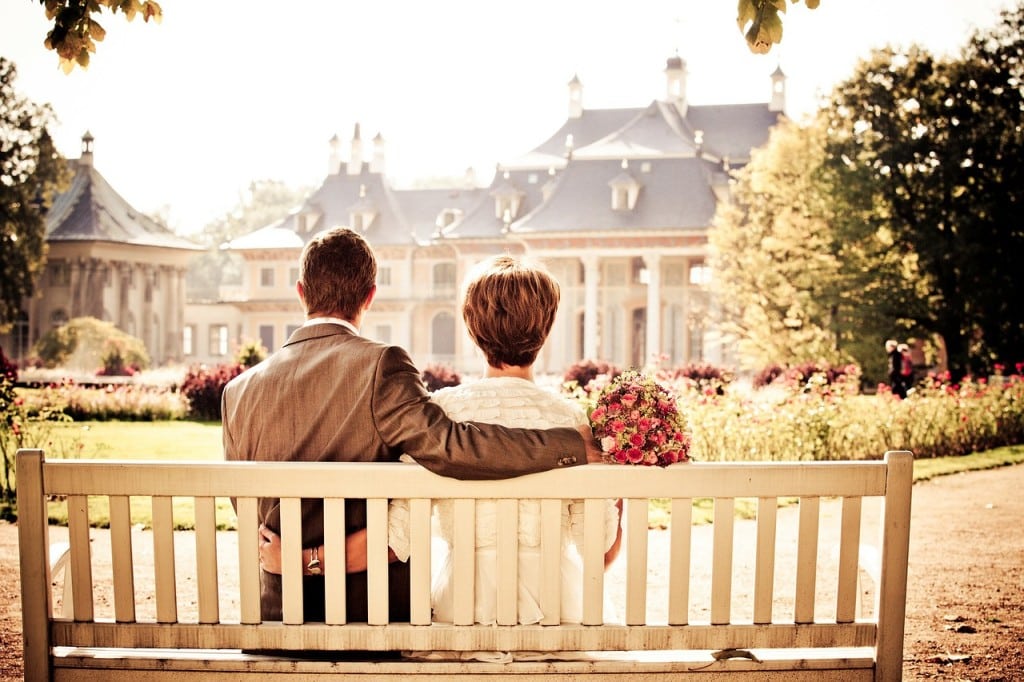 Considering that most people have barely heard of polyamory, a crash course is in order. Most of the harmful assumptions about polyamorous relationships can be dispelled just by understanding the basics. Once you know the basics, it’s not difficult to see how healthy, happy relationships can exist between more than two people. 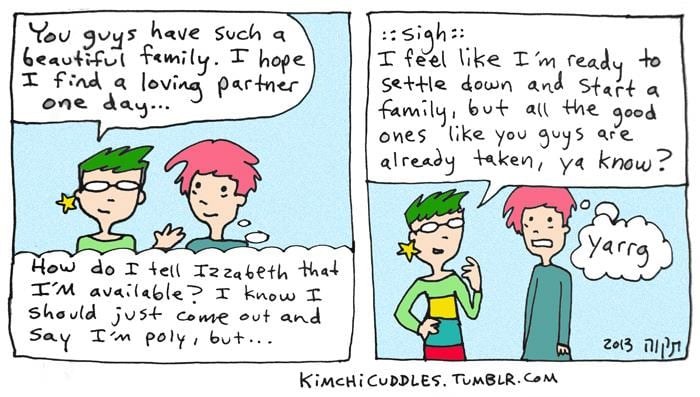 The author of this comic is working on printing a book! https://www.indiegogo.com/projects/kimchi-cuddles-book-ask-me-about-polyamory

First thing’s first: What is polyamory? In the simplest terms, polyamory is non-conflicting love and commitment to more than one person at the same time. While that seems simple, there is a lot of debate, even within polyamorous communities, about what is included in this definition. While specific definitions vary, there is an accepted idea of polyamory as a form of non-monogamy that includes an emotional commitment.

While both involve relationships with multiple people, non-monogamy is a broader term than polyamory including all relationships that do not require exclusivity. This includes swinging, cuckolding, and all kinds of polyamorous relationships. While some may think of swinging under the term polyamory, others believe a lack of emotional involvement excludes it.

Polyamory specifically focuses on romantic or emotional attachments, though sex may be a factor the same way it is in any other relationship. Polyamory can mean having one relationship with multiple people or having separate relationships at the same time. People can have various levels of commitment to others in their poly arrangement, or members can all be equally committed to each other. Levels of explicit communication and interaction with a partner’s significant others are also determined by all those involved. Polyamory covers a broad range of relationships, and requires communication and trust between partners. 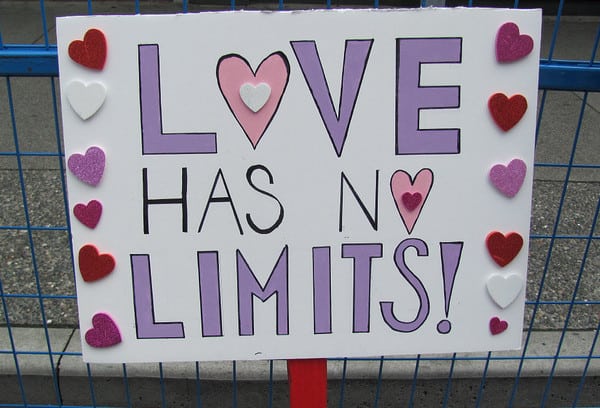 The Importance of Communication

The biggest misconception about polyamory is that it is “basically cheating.” This could not be further from the truth. Polyamory is defined by the complete knowledge and consent of all parties in the relationship/s. People in polyamorous relationships discuss their arrangement before and during the relationship, in order to ensure that everyone is emotionally secure throughout. While cheating creates mistrust and anger, polyamory is based on a foundation of openness and trust.

Regardless of the organization of the relationship, it is vital that everyone is on the same page. Sometimes couples prefer to set up a “don’t ask, don’t tell” system in regards to each other’s secondary partners, but in any relationship communication must be open enough to express basic wants and needs. The emphasis on communication is one of the things experienced poly people list as among the most important aspects of a polyamorous relationship. Communication helps to avoid problems of jealousy, STDs, and emotional conflict. By communicating desires and emotions, poly relationships aim to maintain a happy, healthy atmosphere that benefits everyone.

Example: Kendra is dating Alan but also having sex with Julia.

A primary is a person’s strongest relationship/s, usually a long-term relationship or marriage. A secondary is that person’s more casual relationship/s. These are used to make distinctions between bonds within a poly arrangement.

Example: Taylor’s primary is her husband, Ben, who she has been with for ten years. Taylor’s secondary is her boyfriend, Will, who she cares about, but not as deeply as she cares for Ben. 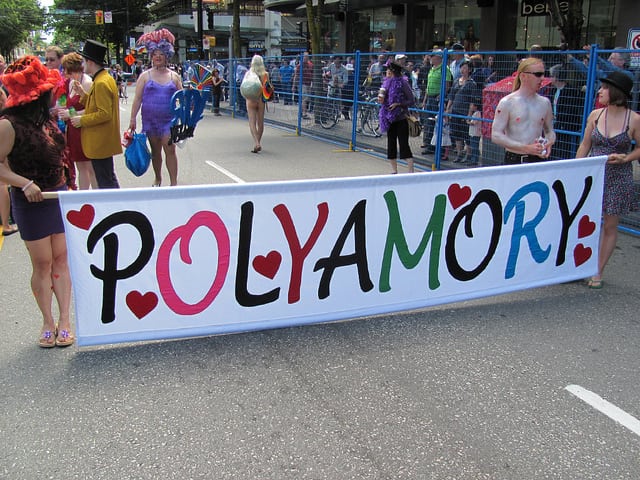 Another type of triad is a triangle.  In a triangle, all three members are linked, and their relationships are relatively equal.

Example: Monica, James, and Katie are all in love with each other, live together, and act like any monogamous, romantic relationship – but between three people.

A quad is another type of poly group, in which four people are involved. The number and intensity of arrangements varies from group to group, allowing for a lot of diversity among these groups. One of the more common formations is an N formation, in which each member is linked to one or two others.

Example: Marcus, Kevin, and Teresa are all dating. Having any sort of sexual or romantic contact outside of the relationship would be cheating. 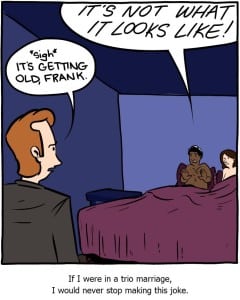 In reality, polyamory is too complicated to sum up in one short article. While many people can’t imagine being comfortable with a polyamorous arrangement, others have a hard time accepting monogamy. Polyamory is a healthy, emotionally satisfying way of life for people who cannot imagine being happy with just one partner.

The easiest thing to remember is that poly arrangements come in many shapes and sizes. Polyamory is not limited by gender or sexual orientation. While polyamorous relationships are as varied as people, they all require communication and trust to work. As long as partners are communicating effectively and being honest about their wants and needs, there is nothing that makes their relationship is any less valid than others. There may be hundreds of ways to arrange a relationship, but there is no wrong way to be in love.