Plan B, the Morning After Pill, whatever you call it – it’s a form of emergency contraceptive if your birth control, condom, or pull out method fails you. Here is a brief overview of how Plan B works, the side effects, and where you can find it. This is NOT an abortion pill. This is an emergency contraceptive that may prevent ovulation and interfere with a fertilized egg by altering your lining. This will not work if you are already pregnant. 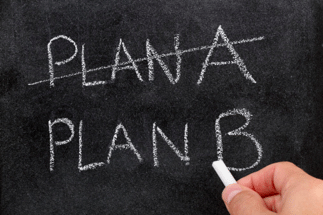 How does Plan B work?

How Plan B works depends where you are in your cycle when you take it. During the first half of the menstrual cycle, this morning after pill works by preventing ovulation from occurring. An egg that isn’t released can’t be fertilized! During the later part of the menstrual cycle, it works by thickening cervical mucous — this makes it difficult for sperm to swim into the uterus and fertilize an egg that was released. 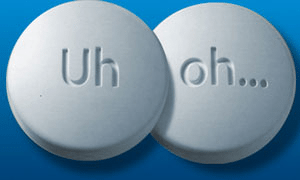 Where You Can Find It

In the United States and most of Canada, Plan B is available on the shelf without a prescription (in Saskatchewan, talk to a pharmacist and they will ask you a few simple questions to confirm it’s right for you; in Quebec, it’s available by prescription from a pharmacist). Plan B is not currently available in the United Kingdom or Australia, but a doctor or pharmacist can recommend other brands of the ‘morning after pill’ that work in the same way! Note: In the United States, some insurance plans cover Plan B generics. If you have the time, call your insurance company to check and ask your gyno for a prescription. Can’t find it on the shelf? Some pharmacies keep it behind the counter with the birth control, so check with the pharmacist.

Remember, Plan B can be taken up to five days after unprotected sex, but the sooner you take it, the more likely it is to be effective  — it has been shown to be 95% effective when taken in the first 24 hours. Remember, this is an emergency contraceptive, not an abortion pill.

Doctors have found that Plan B is effective for women of all ages. However, some studies show that it is less effective in women weighing over 175 pounds, so talk to your doctor or pharmacist if you’re unsure which emergency contraception method to choose. 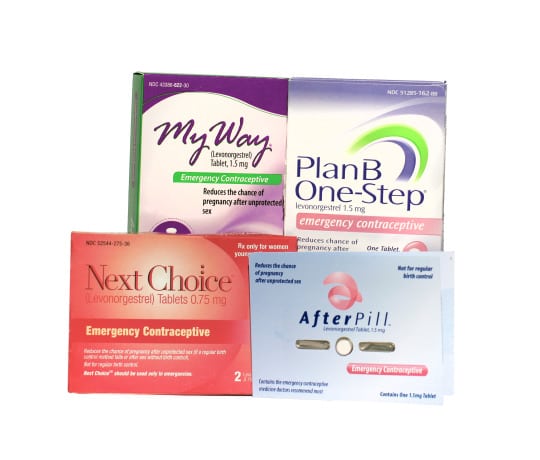 I’ve taken Plan B a handful of times, once in high school and the rest in college, and can honestly say it is the only thing that put my mind at ease after unprotected sex. I personally only experienced a little stomach cramping and spotting, which is well worth the alternative.

Still have some unanswered questions? Check out some FAQs courtesy of Plan B One Step. 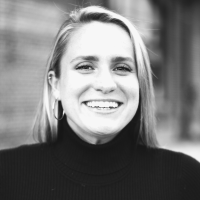