I get it, if you’re single… 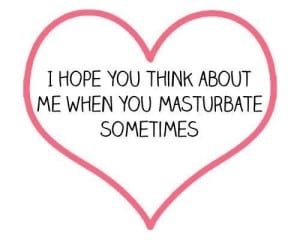 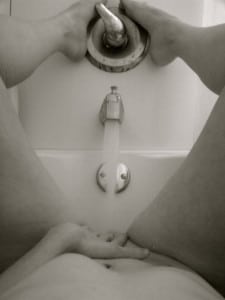 And the reasons are… 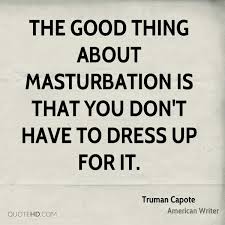 Sometimes you just want to get off.