What Are Your Birth Control Options Under Trump?

On that fated Tuesday, Donald Trump, the chauvinistic, openly misogynistic, slimeball, became our president-elect. And by Wednesday, women were urging each other on Twitter to get intrauterine devices or IUDs (which can be effective for up to 12 years, depending on the type) before Trump takes office on Jan. 20.

Get your IUD. If you have light periods, opt for a Paragard, which can last 10-12 years. Get your birth control that will outlast Trump.

Get an IUD ASAP! Trump has asked to repeal the Affordable Care Act which makes birth control easily accessible

I have truly never been more shocked in my life. Hug your friends a little tighter, promise to protect each other, & everyone go get an IUD

Why? Because this is a president who said women should be punished for having an abortion, promised to defund Planned Parenthood, plans to turn the Supreme Court into a conservative, pro-life juggernaut, and whose right-hand man, Mike Pence, launched a crusade against women’s access to reproductive care in the Senate and as Indiana’s governor.

Like immigration and foreign policy, reproductive rights feels just as uncertain and unpredictable in Trump’s America, but what remains undeniably clear is given the president-elect’s remarks on the campaign trail and political promises, women’s health isn’t just grossly misunderstood by the business mogul, but in for a gnarly beating over the next four years. 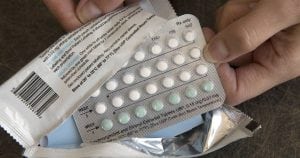 Given the precarious situation, should you be scheduling an appointment to see your gynecologist? Or are these frantic reactions just the result of hyperbole? No, Trump’s presidency is gravely dangerous for women and does rightly call for alarm. Trump said he would repeal and replace the Affordable Care Act or Obamacare within his first 100 days of office (although he did state he would like to keep certain pieces of the legislation), making this law one of his top priorities as president.

With 20 million people relying on Obamacare for affordable health coverage, repealing it will leave a significant chunk of American women without any viable resources for reproductive care. Obamacare has made FDA-approved birth control methods, including IUDs, available without a copayment or coinsurance. Taking that away, in addition to stripping Planned Parenthood of funding, would make affordable contraception for women near impossible. 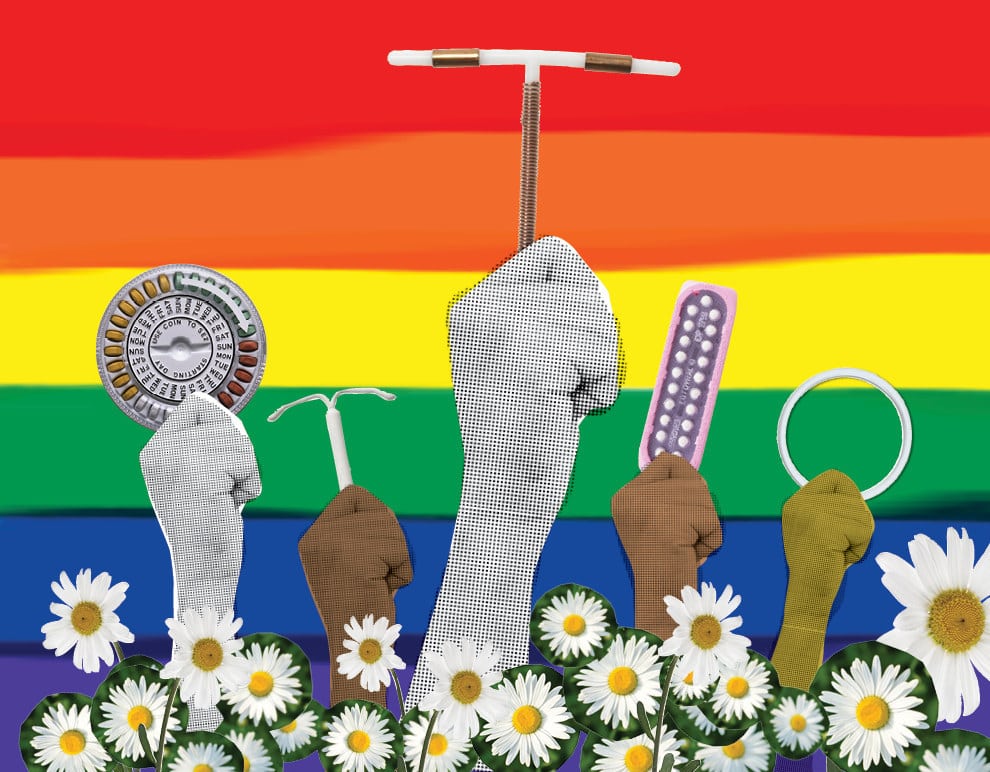 Yet, Trump might have trouble repealing the ACA as Democrats are sure to filibuster the hell out of any possible repeals. However, the future 45th president could very well slyly spin the law into something staunchly conservative, with a few legislative tweaks, or simply not fund it. This spells doom for our uteruses. So, in preparation for an anti-woman government, here is what you should know.

A Trump administration will probably not outright restrict birth control, but it will certainly limit access. It remains unclear whether the Republican replacement to Obamacare will include a co-pay with birth control or not. If so, employers, doctors, and pharmacists will face little penalty if they “morally object” to this basic healthcare right, as the incoming administration has pledged to institute “conscience protections” under their authority. And, if mandated insurance coverage for all Americans is scrapped, some formerly insured women will have to face paying out-of-pocket for birth control. To give you a sense of the kind of expected costs you can look forward to, an IUD can reach a $1,000 if you’re paying for it yourself. 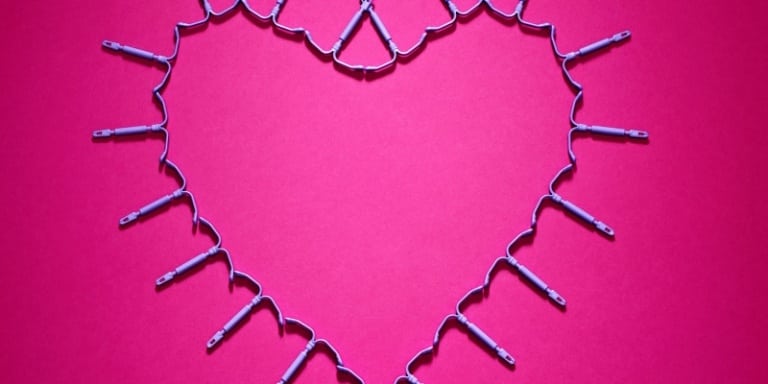 If your insurance is lost, Planned Parenthood is the next best thing. As of now, the Obama Administration proposed a new rule forbidding states from denying Title X funding to family planning services other than the ability to provide those services effectively, thereby hindering any efforts to halt funding to abortion providers like Planned Parenthood. However, that rule has yet to go into effect as it awaits a U.S. Health and Human Services Department review. So don’t breathe a sigh of relief just yet.

But what happens if the GOP gets their wish and Planned Parenthood is defunded and co-pay birth control is obsolete? Well, over-the-counter birth control could become your option. However, this method is more expensive and less effective than other alternatives, like the IUD, and likely unavailable at every pharmacy.

While women’s health in Trump’s America is undoubtedly frightening, it is best not to panic just yet and make a hurried, drastic decision. Politics is slow and nothing is officially certain. In the meantime, some Plan B wouldn’t hurt and a donation to Planned Parenthood (especially in Mike Pence’s name) would help make your voice heard and provide future support. 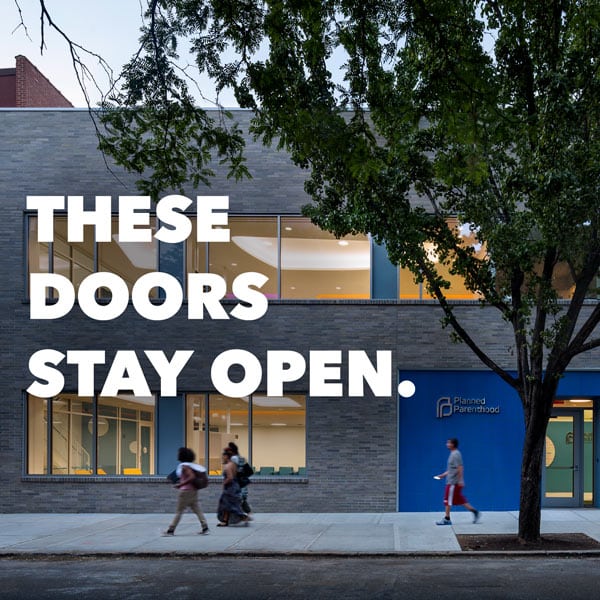