We’ve reached the twenty-first century and, sadly, sending nude photos is still not 100% socially acceptable. Good thing we don’t give a fuck. You can let the old-timers have their boring sex life while you thrive in yours. We live in a digital age where sending pictures is a simple as snapping and sending.

“Revealing or sexually explicit images or videos of a person posted on the Internet, typically by a former sexual partner, without the consent of the subject and in order to cause them distress or embarrassment” 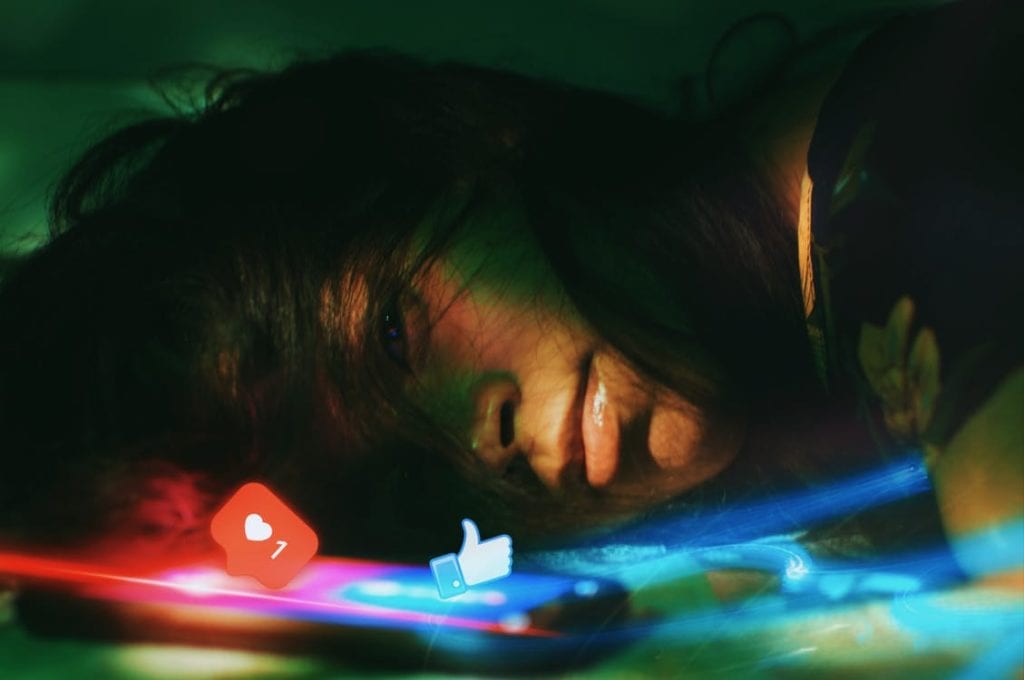 Realize This is a Problem

Resources are here to help you, so use them. BADASS is one such movement, dedicated to helping folks who have had intimate selfies shared without their consent. If you need to, visit a therapist to talk about your feelings. Often, abusers will attempt to manipulate or gaslight you into thinking their actions were of no harm (our founder shares her experience here).

About the Author: Felicia Jarrett

Felicia Jarrett is passionate about all things sex. She strives every day to learn something new about sex and share her knowledge with all of you. You'll often find her behind her computer with a cup of coffee or glass of wine! Follow Felicia on Twitter.