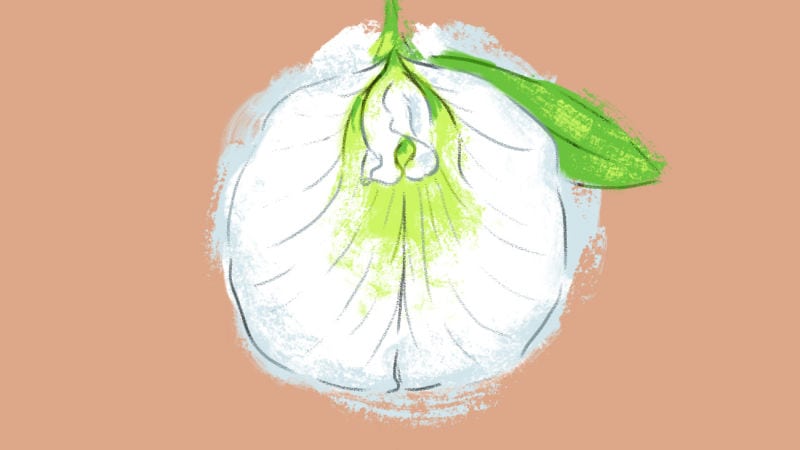 According to the study, 81% of women and 95% of men report having tried out solo sex at least once in their lifetime. However, when asked what percentage of people they thought masturbated, respondents’ guesses were considerably lower (at 68% for women and 84% for men). 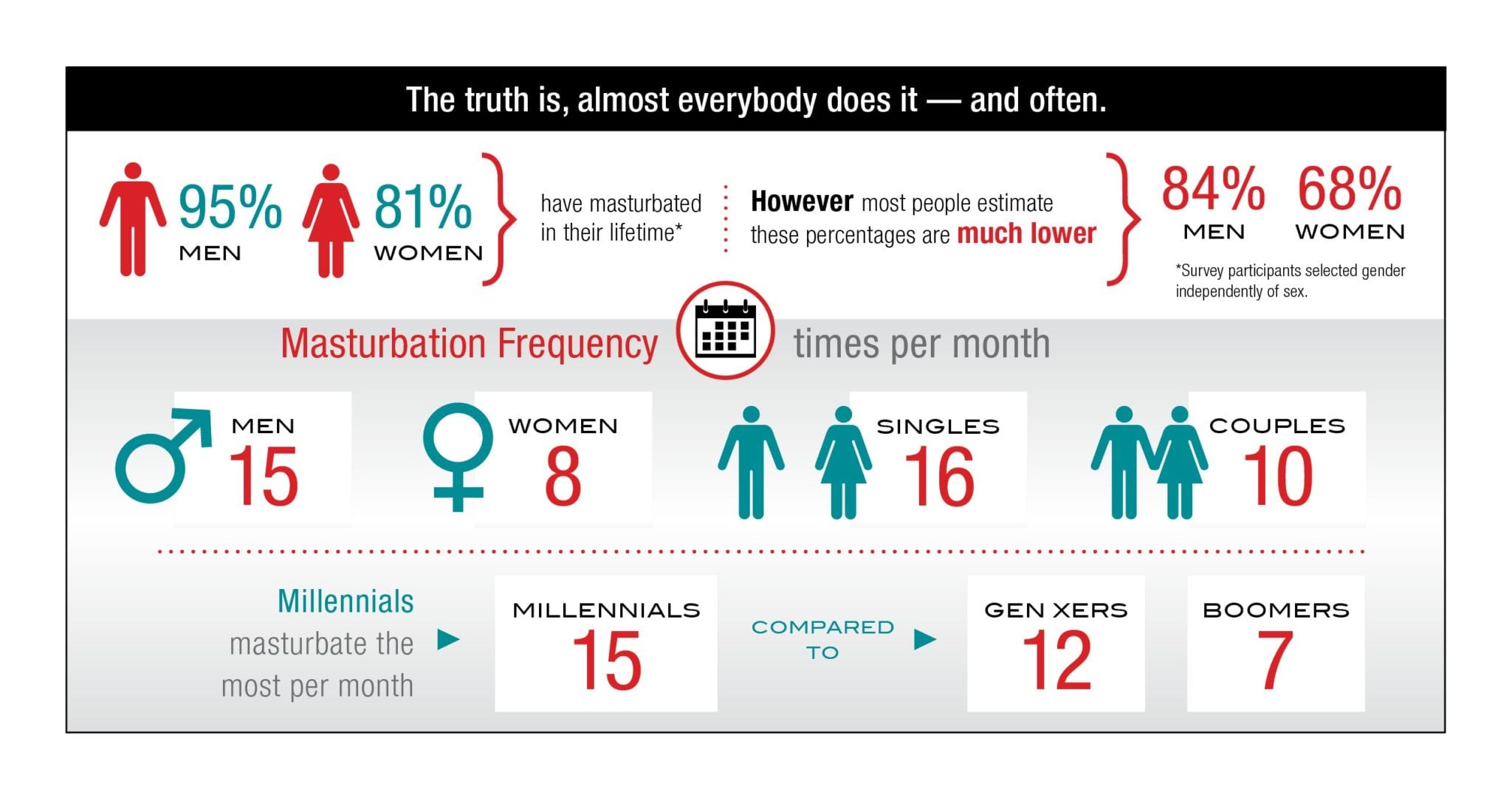 “It’s also important to digest sex-positive media. So much media is sex-negative and shaming. Surround yourself with sex-positive influences, friends, books, experts, companies and media sources that are affirming. It’s important that sex become more normalized. It’s such a natural part of our human nature, yet we’re so ashamed and simply not talking about it! It’s definitely time for sex to come out into the open and recognized as the normal, natural, healthy, pleasurable thing that it is.”

“It’s important to be honest and open about sex. We can be the sex-positive change we want to see in the world, simply by being open and talking about it with our friends and partners. We can set a positive example by talking about sex in our own lives.”

“It’s about getting away from the mind set that something only has meaning if there’s a goal achieved or something gained. The mere act of something can be enough. […] It’s hard for people to wrap their head around that, that you can do something for ‘no reason’ just because it’s pleasurable. I think it comes down to a fear of pleasure.” 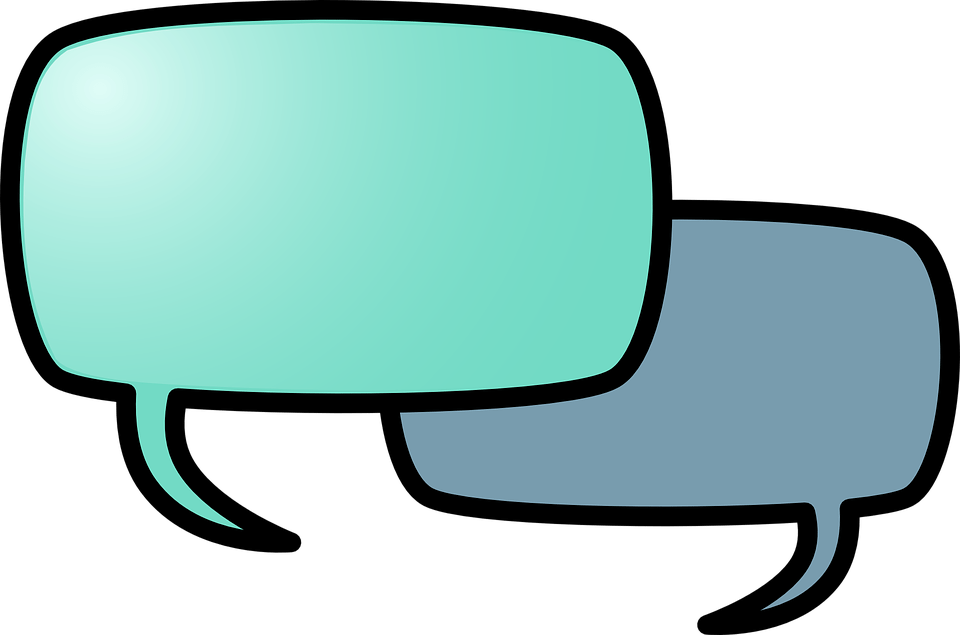 You can see all of the fascinating findings from TENGA’s study ­HERE.