A Look at Polyamorous Lifestyles in Germany

This November, I had the pleasure of attending the monthly Polyamory Meet-Up in Düsseldorf at a cosy bar and restaurant called Butze. Arriving a little early for the meeting, I ordered a cup of hot ginger tea and sat down on my own to study while waiting. Around 7pm, the organizer of the event, Steffen, arrived.  Shortly after, Meredith*, a 20-year-old student and member of the club arrived as well.  I spoke to the two of them about the polyamorous community they’re a part of and their experiences with poly relationships.

According to Steffen, it was not until two years ago that he eventually “came out” as a poly person. Until then, he had been questioning the heterosexual monogamous system in our present society. Steffen believes that there are many people who know that a monogamous lifestyle is not really their thing, but due to the social/religious pressure, they oppress their desire and stick to the so-called “normal” lifestyle. Besides performing his role as a university student and also a freelancer of design and website developer, Steffen is always aware of his role as a caring partner for his two lovers. Here, according to him, time management can be a hard task in order to achieve a diverse and fulfilling lifestyle.

Besides interacting with the poly people in Düsseldorf, Steffen sometimes meets up with the poly community in Essen, Cologne, Aachen in order to exchange ideas and voices. There also have been a few times that Steffen received various requests from TV workers or journalists to interview him about the event. However, if the filming was for commercial use, which might then subvert the meaning of polyamorous community, Steffen would refuse the request. In Steffen’s own words, “this is one of the ways to protect my community.”

The problem of jealousy has always been an issue when it comes to relationships. During the meeting, I asked about ways to cope with jealousy.  Here’s what Steffen had to say.

“Well, first of all, I am not a jealous person so I don’t feel much suffering from it. I think when you feel jealous, it means you should tell your partner and have a conversation about your feeling and such. This is the way to understand yourself and also let your partner to understand you more. Everyone has to find his/her own way to deal with jealousy because the point that makes everyone feel jealous is different. For me, my partner was jealous when I kissed my another partner in front of her.”

Personally, I am the opposite. I am fine with everything as long as I am not excluded. For me, being excluded is the worse feeling because I have a wonderful imagination. So that’s my jealousy. Meredith’s understanding of jealousy was also rooted in imagination… 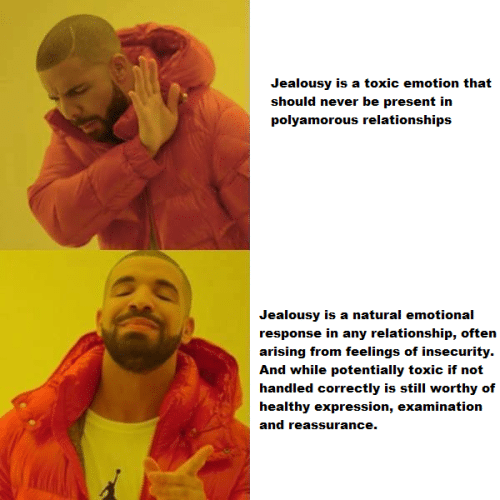 Well, I think equality is definitely important in any relationship. Inequality is a very harmful element for polyamorous relationships, as arguments and fights would occur if this happened. For me, I try to spend the same amount of time with both my primary and my secondary partner – I try to approach equality. The very important point here is to make them feel equal even though the real situation is not equal.

Well, I don’t think I can treat everyone equally because I see everyone as an unique and different individual and because everyone is different, I treat everyone differently. Loving two or more people is like collecting puzzle pieces and in the end it will be a beautiful picture, as I imagine.

I agree with Meredith because in my own experience, I’ve found there is no way that one person can fulfill all of your desires and needs. This is why you choose to be poly – to complete your relationship puzzle. 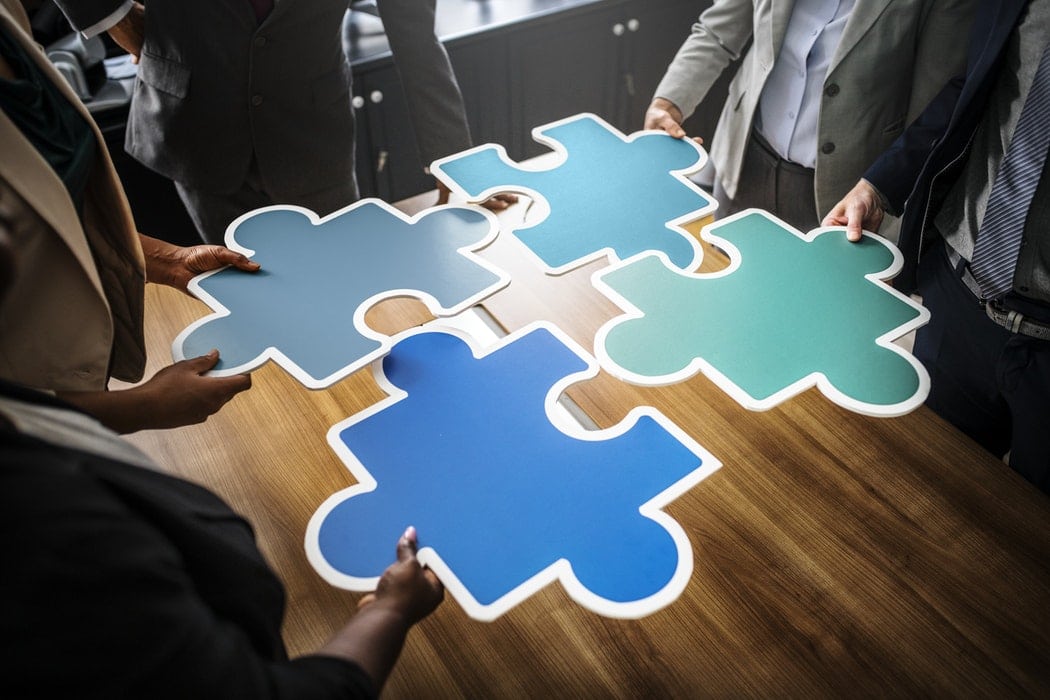 One thing Steffen has noticed since organizing poly meetups is that often people who want to attend the poly meeting but choose not to click on “going” on the Facebook event page, because they’re afraid that others would find out about their polyamorous behavior.

From this, we can understand that polyamory is still under discrimination (also I think many people have false conceptions toward polyamory – they think polyamory is only about sex, which is a big WRONG). However, no one should be discriminated due to their lifestyles. Life is short, we should not waste our time in judging other people’s diverse lifestyles.

Lastly, when I asked about the vision and mission that Steffen has toward his poly community, he mentioned two things. First, he wishes to raise the poly movement in Germany. Second, he wants to gather voices of poly people and speak for them! This is definitely hard work, so I’m wishing him all the best!

Special Dankeschön to Steffen for letting me be part of the meeting. Click here for more information about Polyamorous Meet Up Düsseldorf. 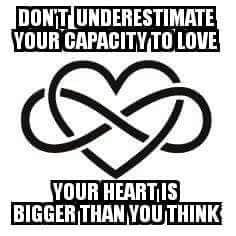 * Name has been changed.