Over and over, I hear that stripping is an empowering act for women and that it’s a sexually liberating thing to do for a job. It would appear that nudity in front of crowds of people shows a confidence that few others claim to enjoy. Many strippers also seem empowered by the way they control men, take money for the appreciation of their bodies, and shamelessly parade around in underwear and birthday suits, seemingly not caring.

I am not denying that some strippers may find their jobs empowering, but in my experience, stripping is no more or less empowering than any other job I’ve had.

So, I thought I’d do a bit of myth busting. This article is completely biased with my own opinions, but after four years in the clubs, I feel we need to stamp out the view that strip clubs are an inherent arena for female empowerment. 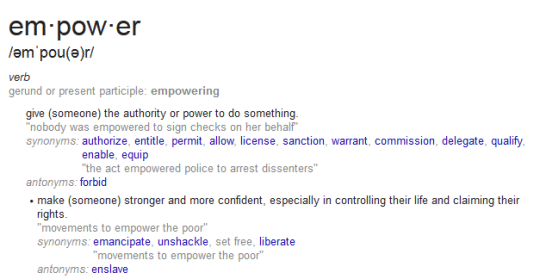 Well, if I was sexually liberated I would be sexually free to do what turns me on. Drunk, rude, entitled men do not turn me on …especially not on a 12-hour shift in a hot, sweaty room that smells of feet, Red Bull, and cheap perfume.

Sadly, when I’m at work I do not experience sexual freedom. The performance that I do is one that caters to heterosexual male desire. It is a cage of sexuality where other forms of gender performance are very rare.

Besides, I’m there to make money, not sexually liberate myself!

Sexual harassment is not empowering.

Not only do I have to deal with being touched by customers without consent while I’m at work, but by male members of staff as well. I’m lucky enough to have a big mouth and a bad attitude, that I can immediately invoke. However, there are plenty of girls who don’t say anything, and just let it go.

I don’t think I have to mention why this is not empowering. 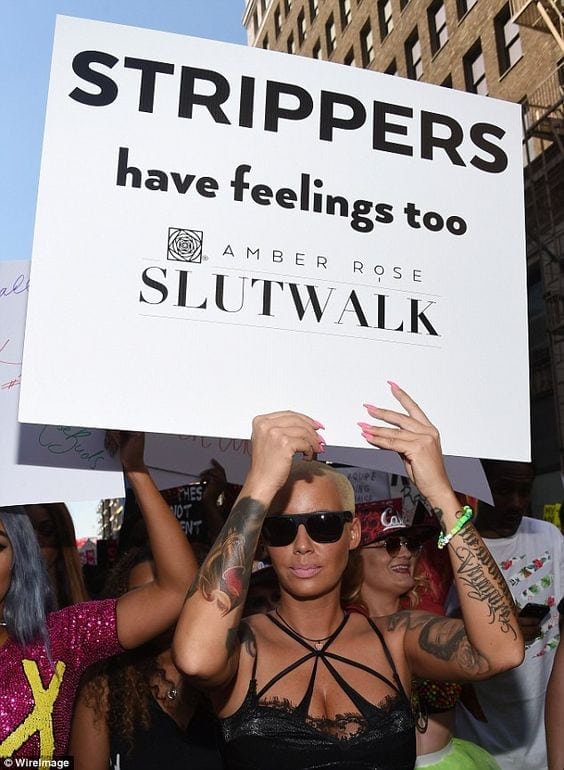 No one is talking about other jobs in this way. No one is asking if it’s inherently empowering to serve food or sell t-shirts. For a lot of us dancers, we go to work to make money. It’s our job, we take it seriously. No, we won’t go and get a ‘real’ job. Maybe I will be a stripper forever; I can do what I want. 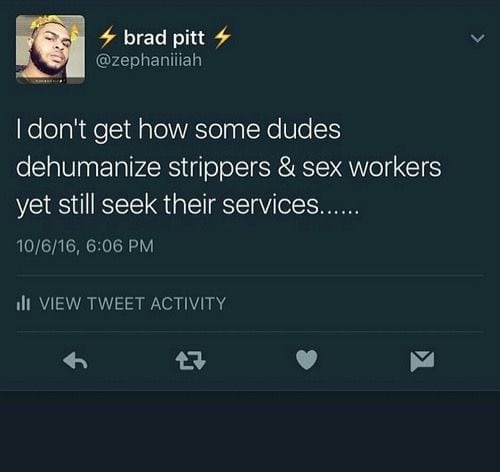 Finally, being a stripper in a club is hard work. It takes a lot from you, and it takes a strong person to stick it out. It is tiring having the same conversation 100 times or more a night, while wearing seven inch heels, and not being allowed even a 20 minute break sometimes. This is not empowering, it is hard work.

I’ve seen this job completely destroy people. I’ve also met all of the women I admire in the clubs though.

As well as all of the other points I’ve made, stripping in clubs still happens in a controlled environment where it is mostly managed by men or women who think they are somehow better than their employees. Dancers face discrimination and suffer stigma in, and out, of work. I know I wouldn’t put this job on my resume, because of all the challenges I would likely face. 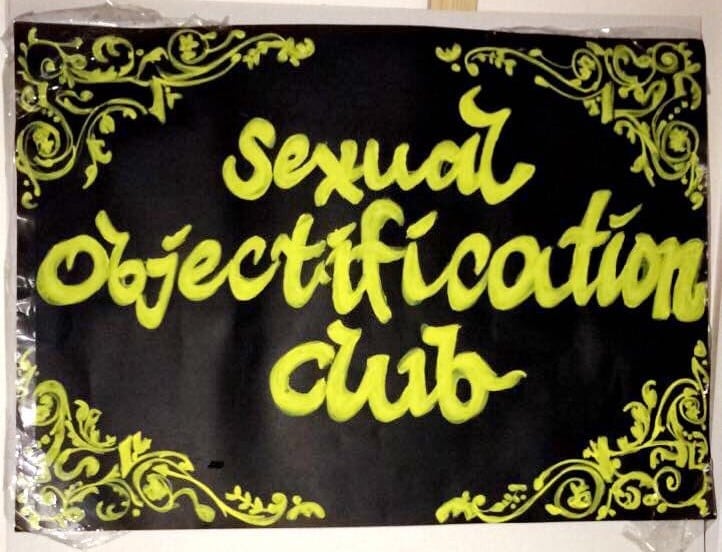 So really, it isn’t the stripping itself that is empowering. What’s empowering is the confidence you build, the money you may make, and the community of women which become a support group. These factors may empower someone, or make an individual feel empowered, but for Christ’s sake, please stop saying it’s the actual stripping.