All About Tropes: Bury Your Gays

We’ve already talked about tropes, like the Manic Pixie Dream Girl, and how these overused plot devices can be problematic. Now it’s time for us to talk about a trend in fiction that’s a lot less fun and a ton more morbid: killing off queer characters, more catchily described as “burying your gays.” 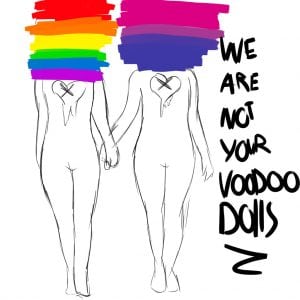 The “Bury Your Gays” trope is exactly what it sounds like. Gay characters in many shows just can’t get a happy ending. A recent Autostraddle article might say it best, with this list (spoiler alert for just about any show with lady-loving ladies) of dead lesbian and bisexual female characters in television. When the article was first published in March, there were sixty-five lesbian characters on it. Discussion and recent updates in TV have led to that list being updated to a full 160. 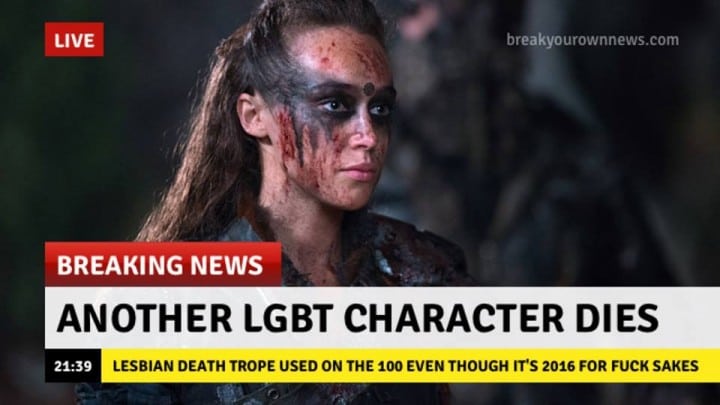 Representation isn’t the only thing that matters. What’s done with that representation is important, too. In older works, gay character were a rare thing, and they always met a tragic end. According to the standards of society at the time, while it was still wrong, it’s understandable that representation was so spotty. Nowadays, though, tragic deaths are still a huge problematic trope for gay characters. It’s unsatisfying for fans of the characters, and can even be hurtful to LGBTQ+ viewers. Killing off gay characters gives off the impression that these characters are disposable or even that queer people in general do not deserve a happy ending (which is totally false). 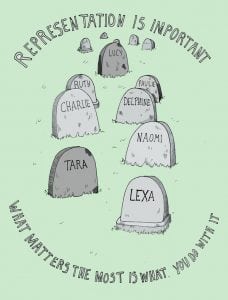 Including more gay characters in the media can definitely help to combat the trope, but even then, shows that feature many LGBTQ+ characters like Orange Is the New Black and American Horror Story use this trope. Giving gay characters a happy ending (or at least not one full of death and despair) is important. Now, we could provide a list of shows where gay characters do end up happy, but that would be against the call to action in its own way. It’s like saying, “Woo-hoo! Someone got the happiness they deserved!” (But if you want that list, another awesome Autostraddle article provides a description of 29 happy endings for lesbian and bi ladies.) Just because Brittany and Santana got married on Glee doesn’t mean the problematic view of gay characters in media has been fixed. We still have a lot of work to do.

Gay characters deserve the same amount of joys and tragedies as their straight counterparts when it comes to film and television, just as real people do in real life. So please, marry your gay characters, give your lesbian lead ladies the wonderful family they want, have your queer title character climb to the top of their career (yes, title character, background characters aren’t enough!) – but for the love of God, don’t bury them. 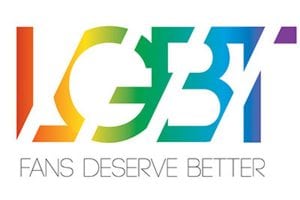