How Can I Keep Gangbangs Fun? With Lola Jean

Who better to answer your burning questions about kinky situations than pro domme and friend of SGP, Lola Jean? Not only does she have a wealth of knowledge when it comes to sex education and sex positivity – but she also has hands on experience when it comes to empowering one’s self through sexuality, sensuality, and kink.

This week, she’s tackling a reader’s dilemma when it comes to group sex. How do you ensure you’re being treated with the respect you deserve? How can you advocate for your needs and desires? Lola Jean’s got you covered… 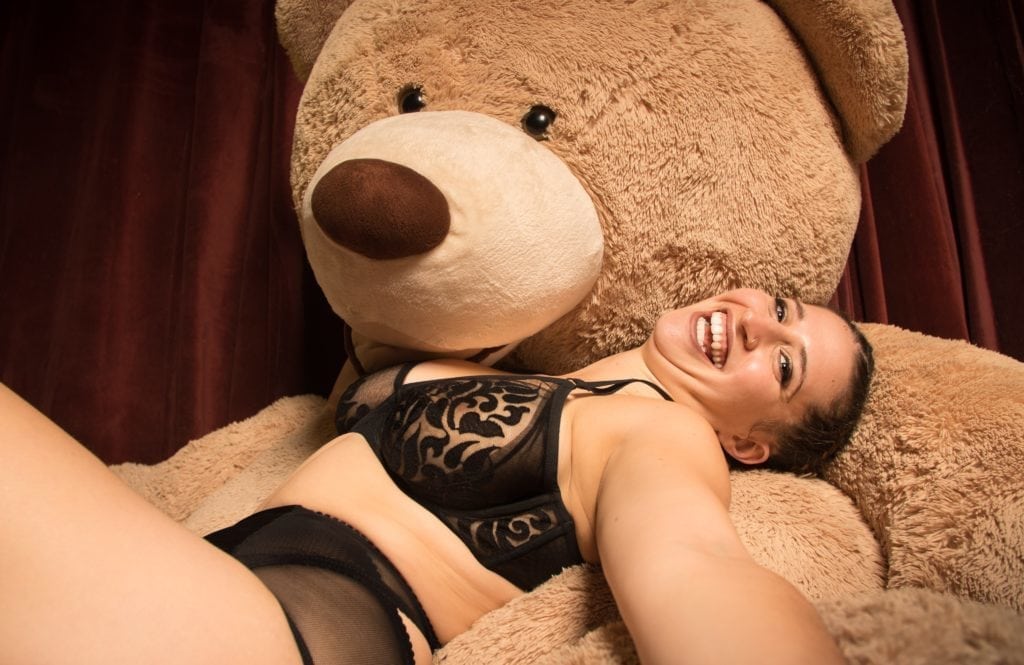 I’m Lisa and I’m 22 years old. I really love having group sex and need some advice as to better initiate such encounters, as not all guys have been treating me well when I’ve gone with them.

I went on holiday with friends last year and we all had a good time. We let our hair down and spent most nights in clubs and bars drinking and chatting to guys. One of the nights, I went home with a guy, and woke up in the morning with him. Soon after, four of his mates showed up at his hotel room. I was still naked in the bed, talking with them for a while. Then my guy left to have a shower.

I soon realised it was probably a set up, but I didn’t stop them when, after about five minutes of banter which quickly became sexual, they tried it on and started touching me.  Eventually, they all had sex with me and my original guy joined in as well. I’d never before considered something like that, but it was amazing and I loved being the centre of attention with five guys taking turns with me.

After we all got home, things were back to “normal” but I found myself often thinking about what happened. One Saturday night, while drinking at a club with my friends, we got talking to a group of lads I’d often fantasized about having sex with me. I decided to leave my friends and went back to see them and started getting flirty.  They thought I was teasing them at first but soon realized I was serious, after I became more blatant and put my hand inside one of the guy’s trousers and touched him.  I quickly left the club with them and they drove me back to my flat and had sex with me.

Now, fast forward and I am doing this whenever i get the urge to! I love it, but my problem is the guys I go with can get a bit over the top.  I’ve done this six times now and twice I’ve been treated quite roughly, and even had them calling me nasty names while having sex with me. I just try and blot it out but I found it quite upsetting.

I want to continue exploring group sex as I love the physical sensations of having four or five guys intimate with me at once, but I need to find a better way of doing it. Currently, my attempts to get what I want by becoming quite blatant and forward with a group of lads I have taken an interest in doesn’t always work, as they often end up not treating me with respect.

Can I do this any more safely?  I know it’s risky but I don’t want to stop.

Firstly, while it’s awesome you stumbled upon something you may seriously enjoy – let’s not disregard how deceitful and non-consensual this semi-planned ganging was. Even if your fantasy is to be fucked by a bunch of strangers, you could have your partner invite X amount of people to their flat, you could choose to be blindfolded, there are plenty of options here. The issue is that this fellow figured he had to put you in a situation where you couldn’t easily say “No”, instead of bringing the topic up with the potential of being rejected.

You can always say, “That’s not cool”. You can always remove their hand from the back of your head. You can always say you wish to be worshipped in your slutiness and not called degrading names. Due to fragile egos, it can help to frame this in more of a positive than a negative light. For example, “I like it best when you call me good girl.” et cetera… Give options of what you do like, in addition of what you don’t. You can choose to rule with reward as opposed to punishment.

If you feel that due to your state you may not be able to advocate for yourself in the moment, I recommend singling out or always having a person involved you can trust, whom knows your boundaries and desires and can be responsible for you. I like to refer to this person as ‘the director’ at times, though they can also be ‘lead Daddy’. It’s a coveted role, they have more responsibility than the others. They are more special. You chose them specifically after all. (I’m framing this in a way which you can approach them ;)) Especially in a scenario where you are so outnumbered, it can be comforting so have someone who is looking out for your best interest. With that being said, make sure you have adequate aftercare – whether it be to yourself or from said trusted individual. It doesn’t have to be a grandiose giant cuddle puddle (though it certainly can). I like to ask that the person(s) involved say a simple “Thank you,” after the encounter.

Lastly, recognize that your interests and desires may change or adjust over time. You’re allowed to change your mind and your preferences. Constantly check in with yourself if anything bubbles up during or after the act. These vulnerable situations are an excellent tool for both learning and growth.

Have something you need to ask? Submit your questions to [email protected]! 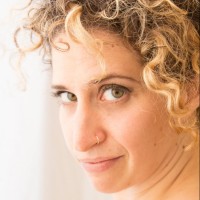