The most common STI – affecting 2.86 million new people in the US each year. 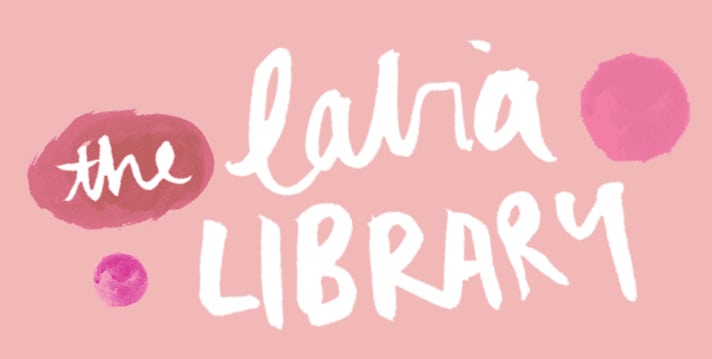 A look (literally!) at whether your labia are normal or not. 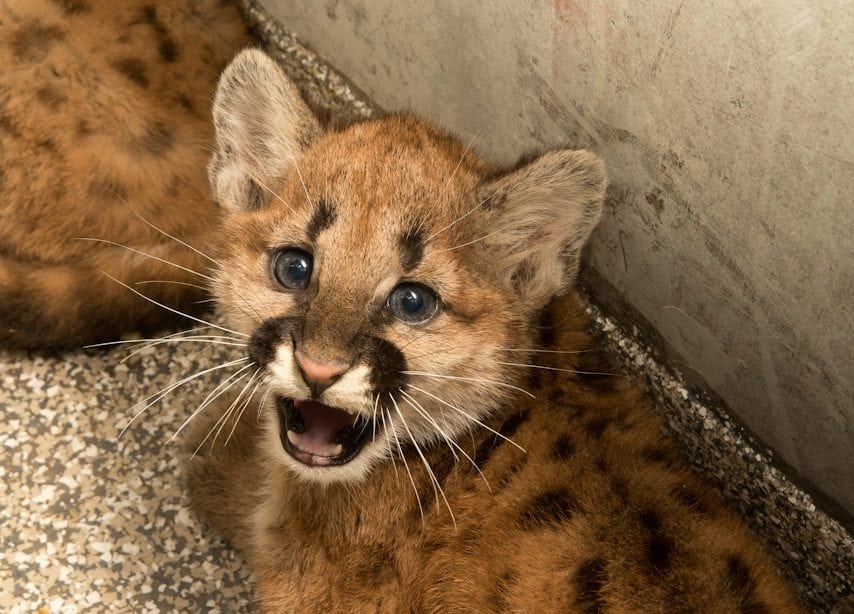 The Cougar in Training 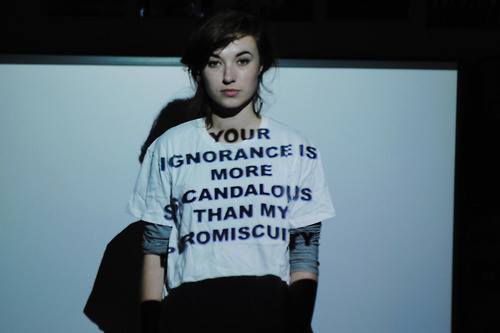 The Other Side of the Sexual Double Standard 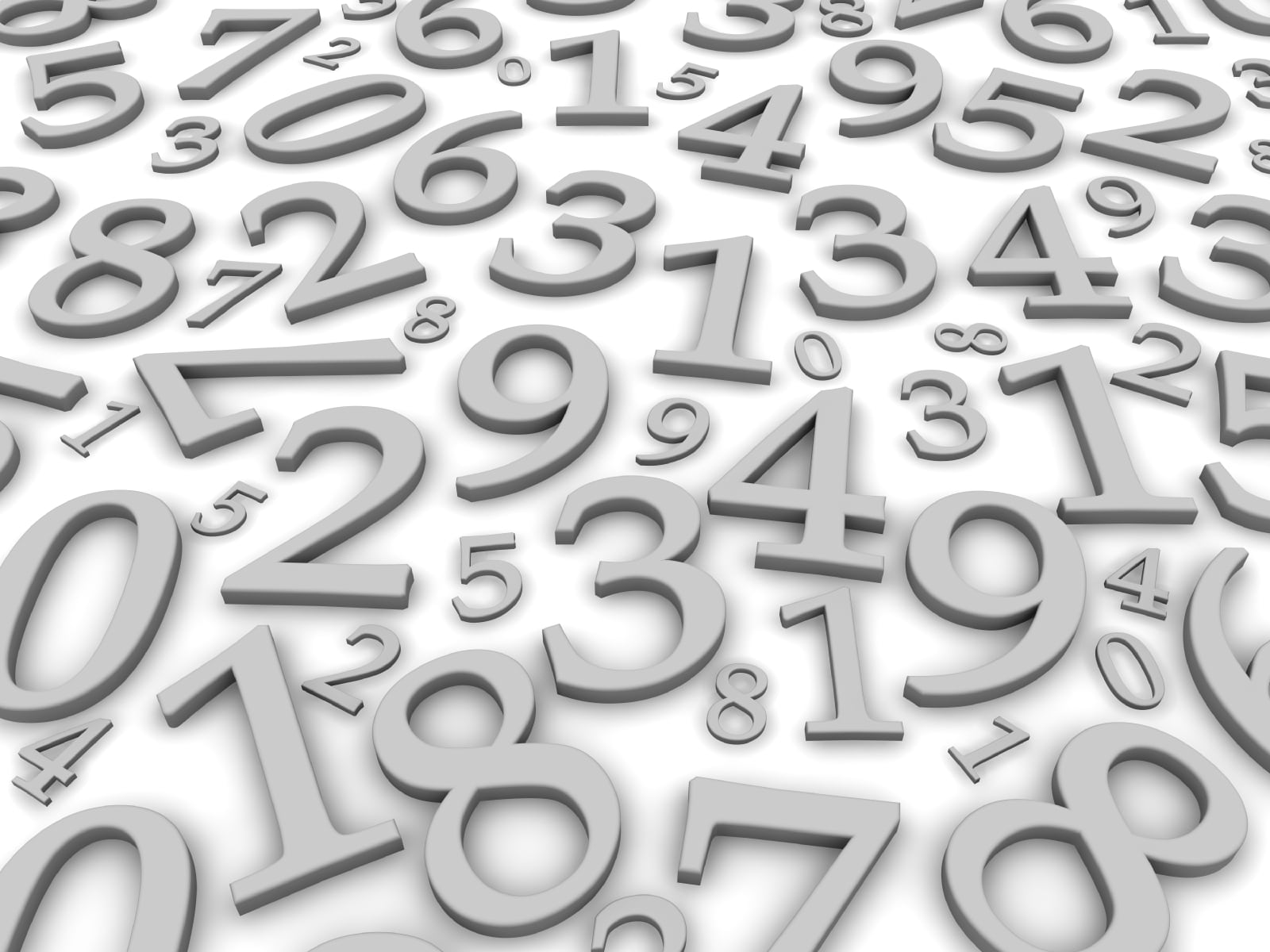 How many people you’ve slept with isn’t as important as you think. 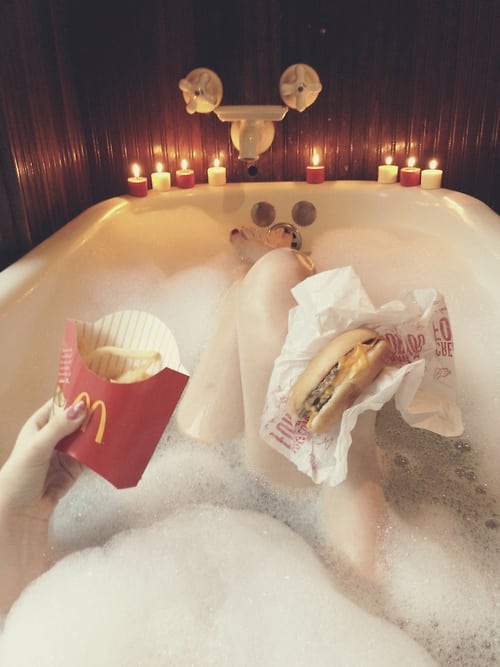 7 Things About Being a Woman

Breaking the stereotypes of “femininity”.