How I Discovered I’m a Slut

I guess I have always known that my tastes have been somewhat unusual – that there was something a little wild about me, and that my pursuit of hedonistic pleasure in its various forms was not something that I could subdue or bury under a heap of politically correct justifications.

I lost my virginity at the age of fourteen and three quarters – a thoroughly unremarkable experience in a field that left me thinking, “Really, is that what all of the fuss is about?” Since then, I have had my fair share of lovers – the good, the bad, the aesthetically challenged, male, female, older, younger, and somewhere in-between. Some were an utter disaster, some were passable, and some were a little more memorable than the others. I cannot completely blame my various disappointments on these poor souls however. After all, as the saying goes, it takes two to tango.

It took me years to realize that sex could be a pleasurable thing and that I, or we, had just been approaching it in the wrong way. That said, I do believe that as young women, we are pitted against each other, told we should look a certain way, told we must behave a certain way, and are almost conditioned to believe that we should be grateful for what we can get. We put up with fuckboys’ nonsense, we take back cheats and liars, we settle for poor attempts at cunnilingus, and we don’t tell our partners what we want when it comes to sex. 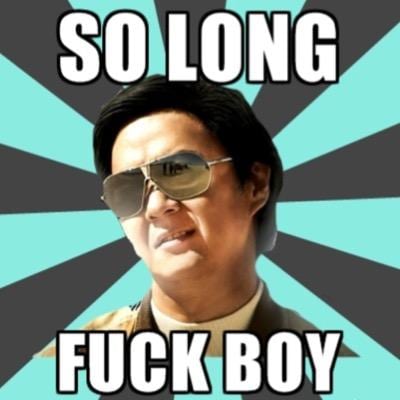 The concept that sex is about male pleasure is something that is propagated in many aspects of our society – from religion telling us we must service our husbands as it is our duty, to most pornography consisting of a crescendo of fake female orgasms culminating in a male cum shot. Sex is rammed down our throats as something that men delight in, and that we as women should be compliant to, something we should look like we are enjoying, but be sure not to enjoy too much. It is this that results in generations of women that never tell their lovers what they want sexually or from their intimate relationships. I have spoken to women of varying ages that have never, ever had an orgasm, let alone with their partners.

Personally, being a sexually active, outspoken, and thoroughly liberal young(ish) woman, I have been called a slut on many occasions. By ex-boyfriends, jealous contemporaries, and those unfortunate enough to cross swords with me who desperately resorted to a word they thought would have the most devastating impact. But it took me around thirty years to realize that this label isn’t a bad thing and that the problem lies with those whose mindset doesn’t allow them to comprehend this.

The reality is that sex should be about a range of things depending on each individual – intimacy, love, pleasure, exploration, excitement, boundary pushing, kinks, fetishes, and procreating if, of course, you are wired that way (I am not). These are not things to be ashamed of and are instead one of the few natural pleasures that we are blessed with, and as such there is no reason why we should not pursue it with the same gusto we put into our careers or non-sexual relationships.

In 2017, in a post Sex And The City social landscape, it is pretty much socially accepted that women love to fuck, and that the act of sex is not, as previously thought, something thats sole purpose is just to pleasure and enhance the masculinity of the male of the species. At last, sex is being recognized for what it really is – an awesome expression of one’s self, one’s desires, and the unbridled pursuit of pleasure.

For the first time in my life I felt able to tell a sexual partner “up a bit, down a bit”, or that I didn’t like something, or that I wanted it another way. I felt comfortable to dress up in the kinkiest of gear and to adorn myself with a selection of clamps, collars, and other bits of sexual paraphernalia. It made me understand how much I had been keeping my desires to myself out of fear of being ridiculed or thought of in a derogatory manner. Just think of all those orgasms I missed out on because I was too scared of being called a slut to speak up!

I am not saying you need to meet a particular type of person to awaken this realization in you. It just so happened that that was the trigger for me. This is actually something you can discover on your own. Taking ownership of your sexuality, your desires, and all the various kinks you have suppressed over the years is something that every woman needs to strive for. No, it isn’t easy, but the only way that we can start to remove the stigma surrounding the word “slut” and the fact that, quell horreur, women enjoy sex as much as men, is by women realizing that the pursuit of their sexual pleasure is not ever a bad thing. This internal sexual revolution must come from a place of self-confidence and, in my case, years of frustration from having sub-par sexual encounters. 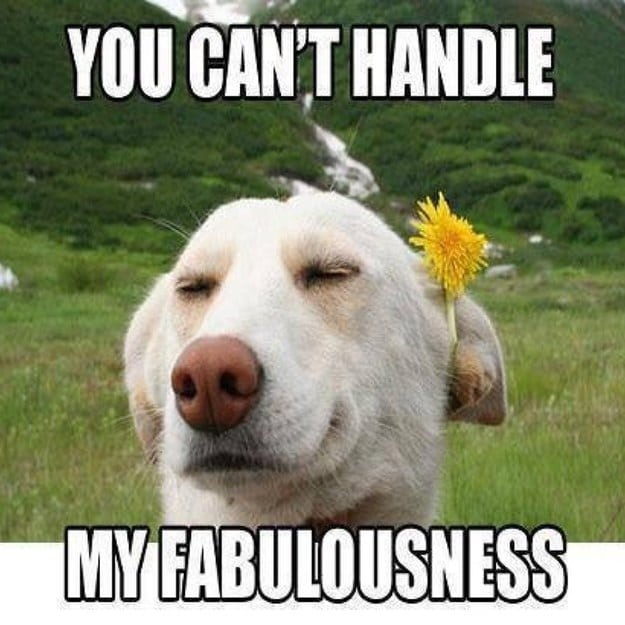