How to Reclaim the Word “Slut”

That being said, some reacted negatively to the celebs’ outfit choices. Whether you approve of, understood, liked, or disliked the gown and jumpsuit Blac Chyna and Amber Rose wore at the 2015 VMAs—what’s more important is the statement they were trying to make. So what’s that statement, exactly, and how do we go about deciding whether or not to reappropriate the insults that are so often thrown at us? 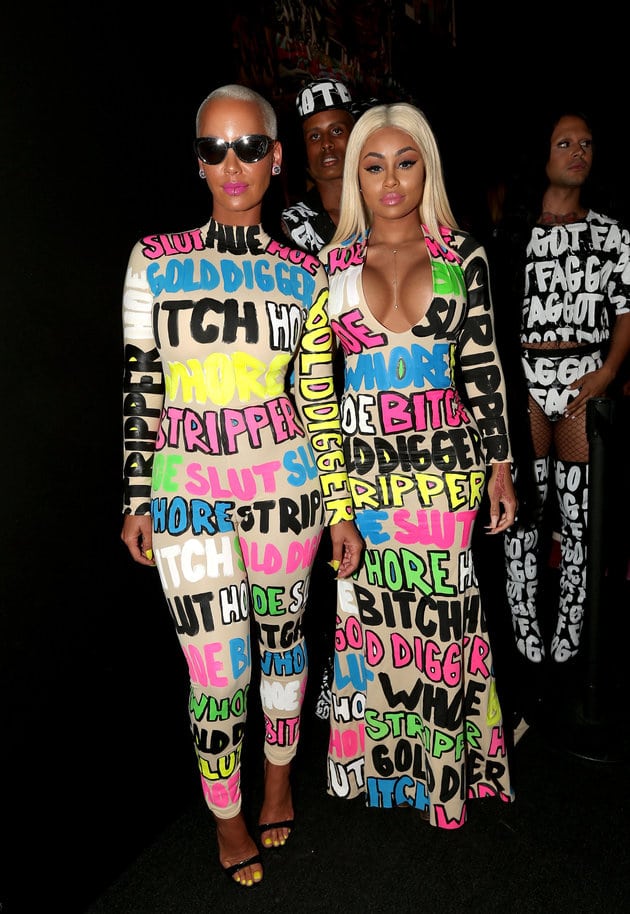 Of their outfits, Ms. Rose said during the VMA pre-show that, “They call us sluts and whores all the time, so we just embrace it.” While there has yet to be any more elaboration that I’ve caught on to, the message is loud and clear to me. For starters, Amber Rose and Blac Chyna are rumored to be starring in an upcoming reality show together, so I’m sure the publicity of strutting down the red carpet festooned in bright, derogatory words certainly helps. But I’d like to think that the message these two ladies were trying to make goes way beyond that. 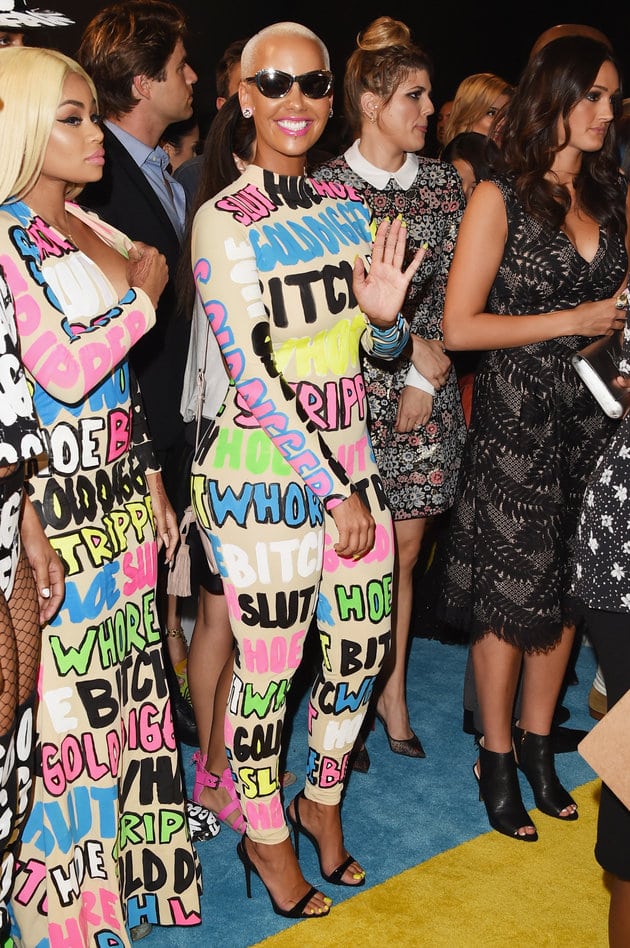 When Can You Reclaim?

That being said, if a word makes you feel uncomfortable, you definitely do not have to reclaim it. Think about it – does using the word to refer to yourself make you feel empowered? Does it make those who use it against you feel uncomfortable? Does it help to re-frame negative stereotypes as a positive word? Does it help take the power away from people who are using the word to degrade or shame you?

Personally, I am alright with and even enjoy using the word “slut” to refer to myself, because I use it to mean I am an empowered woman who embraces my sexuality.

When it comes to using a term to refer to those around you, like your friends, it’s a bit tricky. If the word can’t be applied to you, but can to your friend, just don’t use it. If your friend does not want the word applied to them, don’t use it. Unless your friend has explicitly asked you to use the word, be careful. Even if you mean to be empowering or are just joking around, if you’re not completely certain that the other person will be accepting of your use of the word directed towards them, just avoid using it. Sometimes, a person can even be okay with the word in some instances, but not in others. Or, it could hurt them, but they want to appear like it doesn’t. Err on the side of caution, and only reclaim words when using them to describe yourself.

Some formerly derogatory words have been added to today’s socially acceptable lexicon. For example, the word “queer” was formerly used as an insult to hurl towards anyoe who wasn’t heterosexual. A lot of people in the LGBTQ+ community have chosen to adopt the word for their own. This was a powerful move. Unlike a lot of insults, including the one Amber and Chyna’s entourage wore plastered on their outfits, it isn’t specific to one gender or sexuaity. Queer is sometimes used as an umbrella term that many LGBTQ+ people use to describe themselves, and many people, both straight and queer, don’t know it was an insult to begin with. That being said, just like any other identity, don’t use it to label someone unless they’ve expressed to you that that is the term they prefer. Some individuals find the term offensive, even with it’s reclaimed meaning. 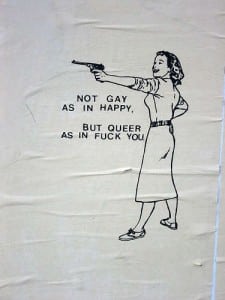 Words are powerful, so slurs have the ability to either insult or emancipate. Think about a cuss that’s been thrown your way, and then decide from there. Will you let it hurt you, or will you choose to wear it on your sleeve proudly like Amber Rose and Blac Chyna? (Perhaps a little more subtly, but still.) Embrace those insults if you want to—but be careful and choose wisely!