Two Cultures and the Concept of Virginity

When I met with Zhaklin Lekatari, the founder of Albania’s only sex blog, we discussed a topic that really caught my attention: the obsession with virginity and the purity that it represents in Albanian culture. I am a woman of the world and a very proactive women’s rights commentator, so of course, I am aware of some cultures’ obsession with women preserving their virginity until marriage. But I had not considered that this would be something prevalent in Albania.

Upon looking into the subject, I discovered multiple instances where husbands had doubted their wife’s purity upon marriage and then subjected her to brutally violent attacks and even death. I was surprised as well to discover that the internal examination of brides-to-be is still commonplace, despite modern science telling us that this is not an accurate way to ascertain if a girl is still “intact”. 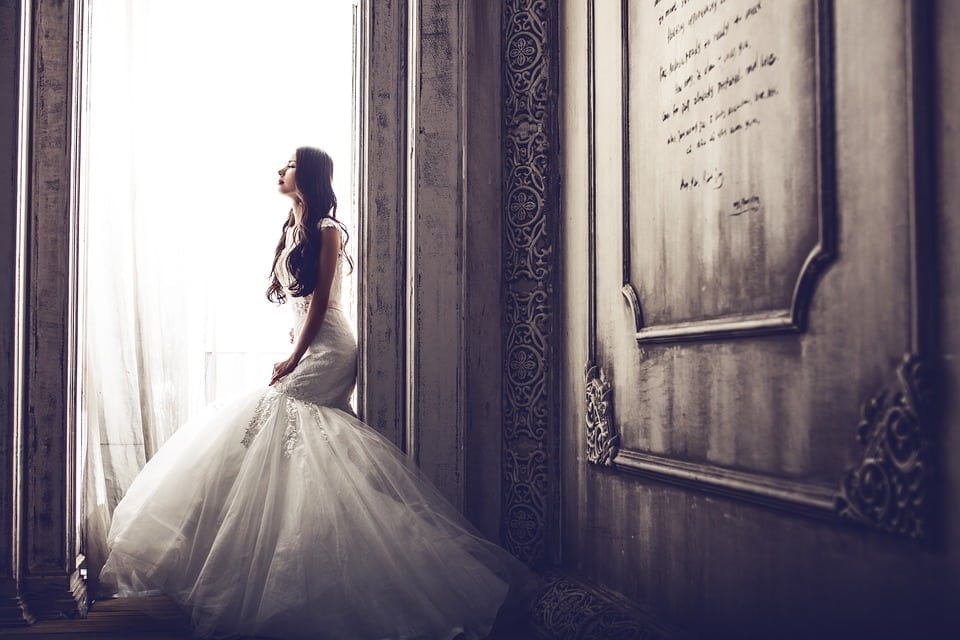 The desire to be a virgin upon marriage has become so strong that it is estimated around three women each day go under the surgeon’s knife in Tirana with the purpose of aesthetically “restoring” their virginity. What the stats do not tell us is how many of these women had been sexually active before, and how many had lost their hymen through other means such as horse-riding, ballet, gymnastics, or using tampons. But thanks to this simple, twenty-minute intervention, these women can put their past sexual experiences behind them, and most importantly can present themselves as new, virginal nymphets to the man that they have decided to marry.

These procedures are not illegal as such, but they are supposedly banned in most respectably gynecological clinics. Therefore most of the operations are shrouded in secrecy and the doctors are bound by their code of privacy to the individuals that request it. According to a gynecologist that wished to remain anonymous, this is a surgical procedure that has been growing in popularity over the last twenty-five years. Some speculate that it could be as a result of large numbers of Albanian men emigrating to Europe. The reason for this is simple. With many men abroad whilst still preferring to have a wife in their home country, they end up in long-distance relationships. The virginity of the wife is synonymous with faithfulness and trust, as well as good luck for the difficulties that come with a relationship that is separated by many miles. 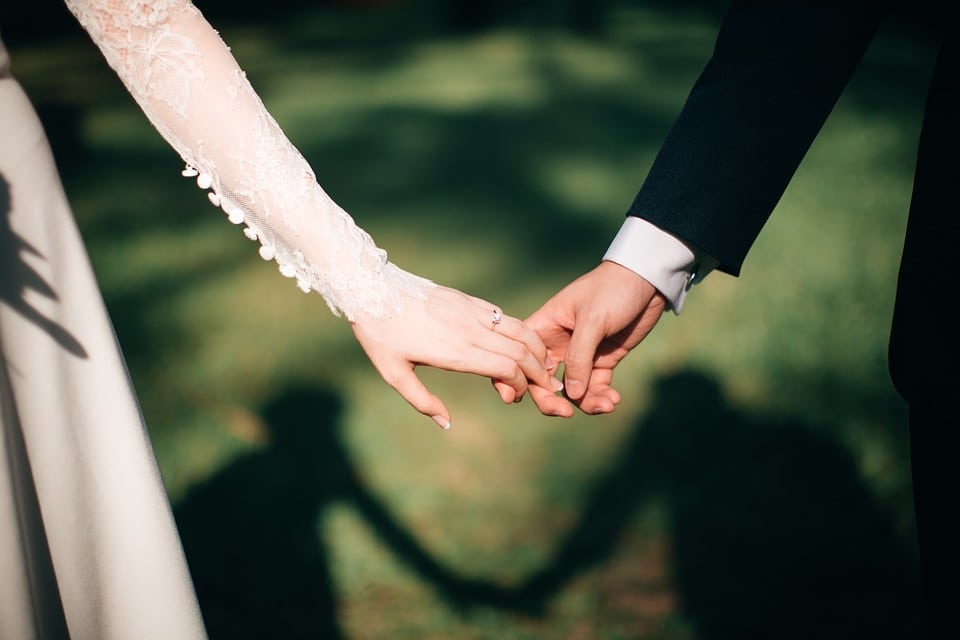 The darker reason behind this obsession is, of course, the underlying chauvinism of such a patriarchal society. Whilst men are championed and encouraged to be sexually free and rates of adultery are high, women’s sexual freedom must be repressed and limited.

But why is virginity of such value? This is a very complex phenomenon that is present in many cultures across the world, and in Albania, it applies to the majority of women, not just those from rural areas. Young women are under immense pressure to bleed after their first encounter. If they don’t, some men will insist on taking their wife to be examined by a doctor to verify her “purity”. For these women, their future happiness and security often relies on them being able to prove they have never been sexually active. This patriarchal and backwards mentality is putting women at risk, not only from complications from the reparative surgery, but of violent and psychological repercussions if they are unable to live up to the societal pressures placed upon them. 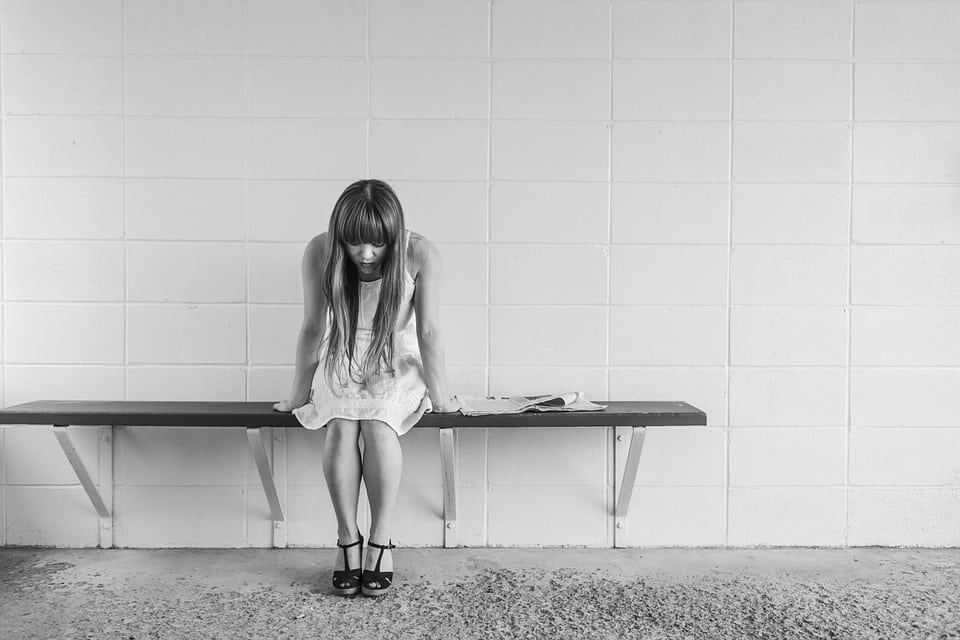 As far as I am concerned, if a woman wishes to remain a virgin until her wedding night, then, of course, that is her prerogative. But no one should pressure her into it. She should not be so fearful of her future husband that she would risk her health to undergo an invasive surgical procedure. If the woman is expected to be a virgin, then why is the same not expected of the man?

I find the whole culture around purity completely mind-boggling and I cannot help but compare it to my upbringing in Cornwall, England. I remember from the age of eleven, losing your virginity was number one on the list of things you wanted to do as soon as possible. Being a virgin was not “cool” and the sooner you lost it, the sooner you were initiated into the club of being a “grown-up woman”. I remember hearing men talk about dreading sleeping with a virgin or having a one night stand only to discover that she was a virgin. Women that were still virgins were considered as clingy, frigid, or potential bunny boilers. I cannot stress enough how much pressure was placed on us as teenage girls to lose our virginity as soon as possible, or at least to lie about losing it.

I find this difference between cultures fascinating. As I said, I admire women that want to keep their virginity intact because they want to, the same way that I admire women that enjoy sex for pleasure alone and enjoy having sex with who they want, when they want. We should all be able to do as we choose and make the life choices that we want, especially when it comes to our vaginas, but I find this idea of surgical virginity completely absurd.

As far as Albania is concerned, the EU, Peace Corps and U.N. Women are very active in the country, and through my work and the work of Zhaklin we are hoping to educate these women and men, as well as to break the taboos that remain around sex and sexuality. Make no mistake, there is a long way to go, but we are ready for the challenge.