This segment covers everything you need to know about female condoms, the awesome alternative to male condoms.

Female condoms, like male condoms, are a barrier method of birth control that also protect against STDs, some STIs, and HIV. Unlike male condoms, which are typically made of latex, female condoms are made of a thin plastic called polyurethane or a thin synthetic rubber called nitrile. Some may contain spermicide (to kill sperm) or lubricant (to keep sex smooth). They are shaped kind of like a deflated elephant’s truck, and are worn inside the vagina during sex.

Unlike male condoms, female condoms do not come in a variety of sizes, styles, colors, and flavors… and they don’t have tons of photos with sexy models showing them off. But, they’re still pretty awesome, and put the power in your hands to take control of your health and safety. They are not as common as male condoms, but are sometimes preferred, as they are often much more comfortable than male condoms with the same protection. 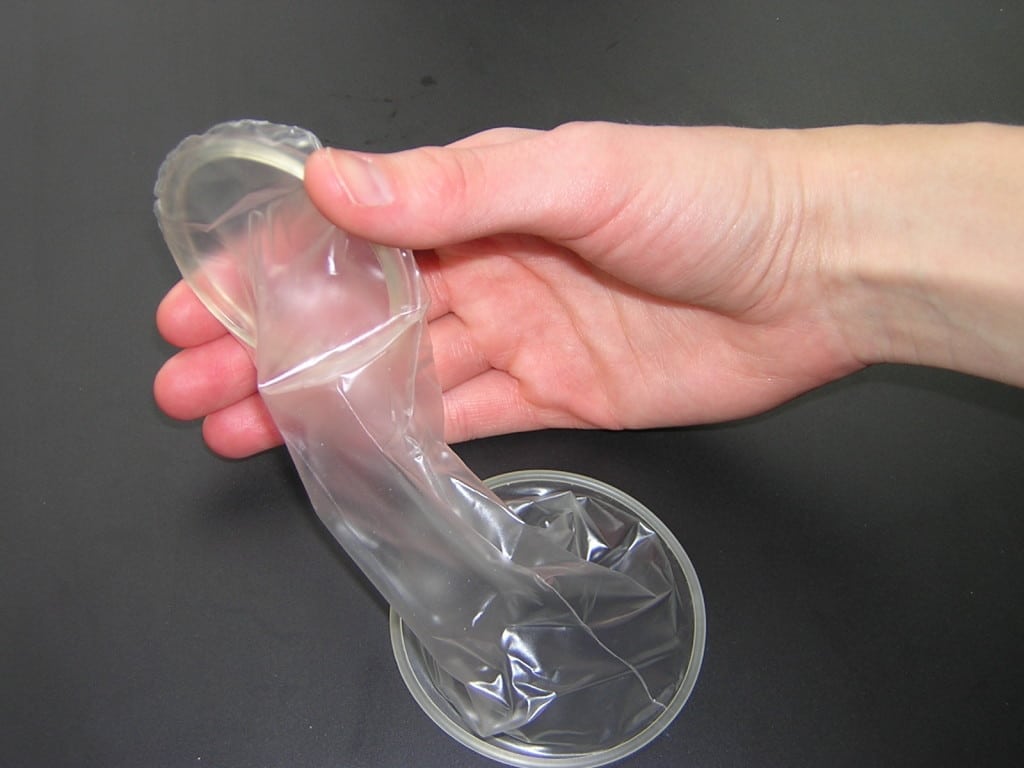 How do they work?

Female condoms work the same way male condoms do, except they are inserted into the vagina instead of rolled over the penis. It is a pouch that is open at one end and closed at the other, with a flexible ring at both ends to keep the condom inside the vagina. They prevent body fluids from mixing and sperm from entreating the vagina during sex. This prevents pregnancy and protects both partners against STD’s and HIV, as no bodily fluids are mixing at all. It also protects against STIs, except for those that are transmitted via skin-to-skin contact (like herpes). Unlike hormonal birth control methods, female condoms must be used properly every time you have sex in order to be the most effective. 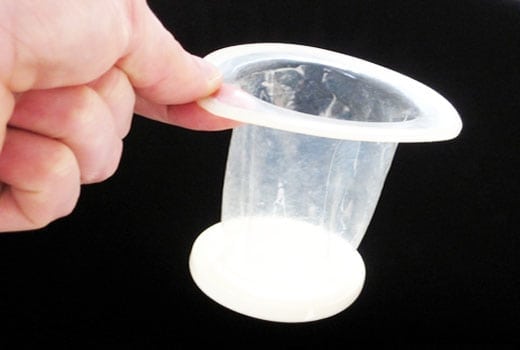 How to Insert a Female Condom

How to Remove a Female Condom 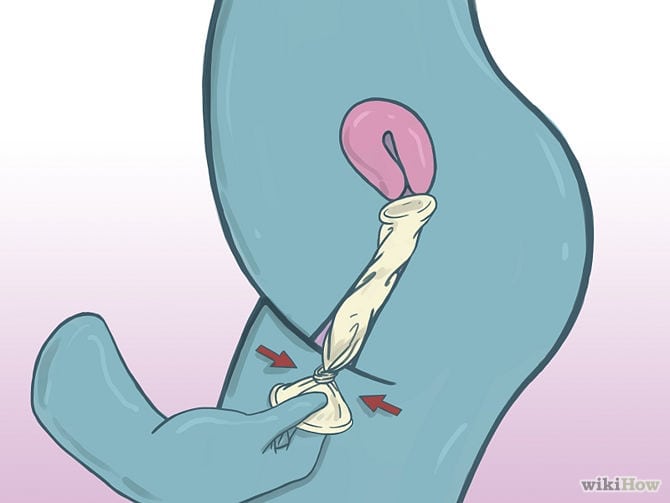 What to Do if a Condom Breaks

If your female condom breaks, you’ll probably be able to tell. The process is generally the same as if the male condom breaks. If it breaks, stop having sex and replace the condom. If semen comes in contact with your vagina, you’ll need to take some extra precautions. First, wash it away with soap and water. Then, use some spermicide if you have it handy. Finally, check out some emergency contraception options if you’re not on a back-up birth control. Emergency contraception can be used to prevent pregnancy up to five days after unprotected sex – but the sooner you use it, the more effective it will be. If you’re concerned about STDs or STIs, head to your gynecologist for an examination. 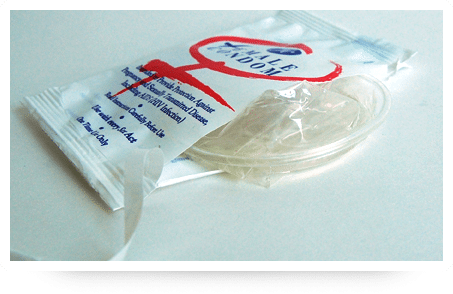 When female condoms are used perfectly, they are 95% effective. When used typically (imperfectly), they are only 79% effective. 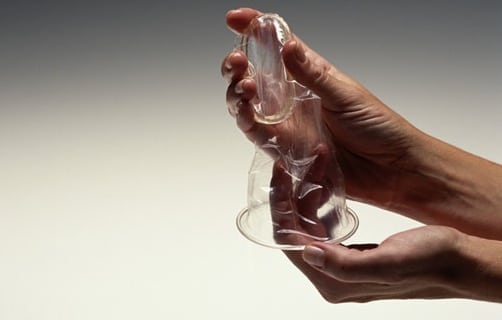 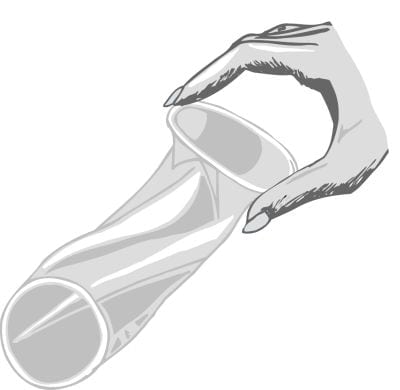 A bit more expensive than male condoms, but around the same price when bought online. About $5 for a 3-pack, $12 for a 10-pack, and free at Planned Parenthood, health departments, or your school’s health center!

Where to Get Them

You can purchase female condoms over the counter at your local pharmacy, drugstore, or grocery store. A limited selection is also available for free at Planned Parented, health departments, and your school’s health center. 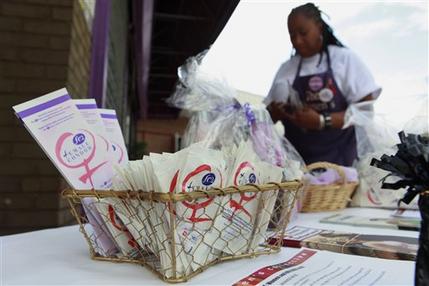 So, send us some creative snap shots of female condoms. Whether you’re posing with them, placing them with objects, or simply designing with them in creative ways… let’s make a change and finally make female condoms sexy! Our favorite snap shots may be used in this post, a new featured post, or blasted across our social media! Send submissions to [email protected] – no pornographic photos! 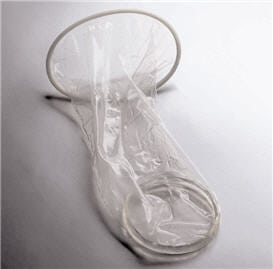