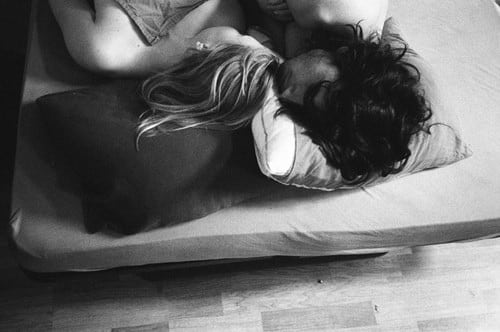 While the 69 position allows both partners to give and receive oral sex, the 68 focuses on one partner getting all the action.

This variation of the 69 has one partner lying on her back while the other also lies on his back but on top of the giver with his head tucked between her thighs and his genitals above her mouth. With the receiver’s legs spread open, the giver has full access not just to his penis, but also to the neglected testicles and anus, making the 68 the ultimate blow job experience.

Tips and Tricks to Try

If the woman is on the bottom, you are in the perfect spot to lick and suck his penis and testicles (which often get no attention during a traditional blow job) and swirl your tongue in his anus to perform anilingus or more commonly referred to as a rim job. This position is perfect for its versatility and ability to enhance sexual exploration. With a normal 69, you are restricted to just one form of sexual play, but with its obscure variation you have a multitude of sexual acts right at your disposal to try.

Yet despite the alluring appearance of the 68, the position is often regarded as rather difficult and challenging. To make things a bit more comfortable, the receiver should support their body by propping up on their elbows or forearms. However, netizens have had reservations in experimenting with this particular position, citing weight concerns of the other partner.

“I’d love to do this with my bf but I’m super tiny and thin and he’s way bigger and has a lot more muscle weight than me so I don’t know how well it would work out.. any ideas?” user KatMarie90 asked on a public forum.

Another user AddIWantMen helped address this concern by suggesting a slight modification of turning on your side, if your partner finds supporting his weight uncomfortable.

And to further aid in comfort, the giver should have a pillow placed behind her head to reduce neck strain. 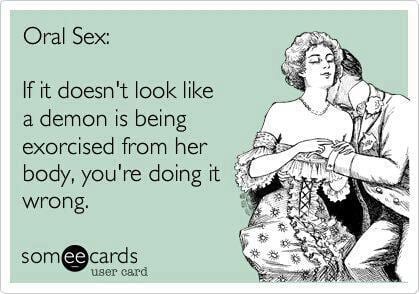 The 69 is the standard oral sex position that everyone is itching to try, but the 68 offers more opportunities and requires more skill making it a better alternative for your oral sex fantasy. While the 69 provides mutual satisfaction, the 68 gives your partner a more heightened oral pleasure experience. With this greater stimulation in place, both your toes can’t help but curl.