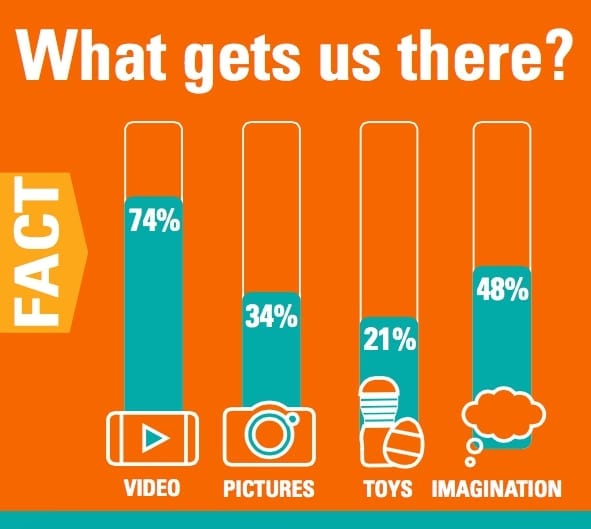 It should be 100%. Our fantasy life shows our core eroticism, and you can’t have true intimacy or participation in your fantasies if you don’t discuss it. 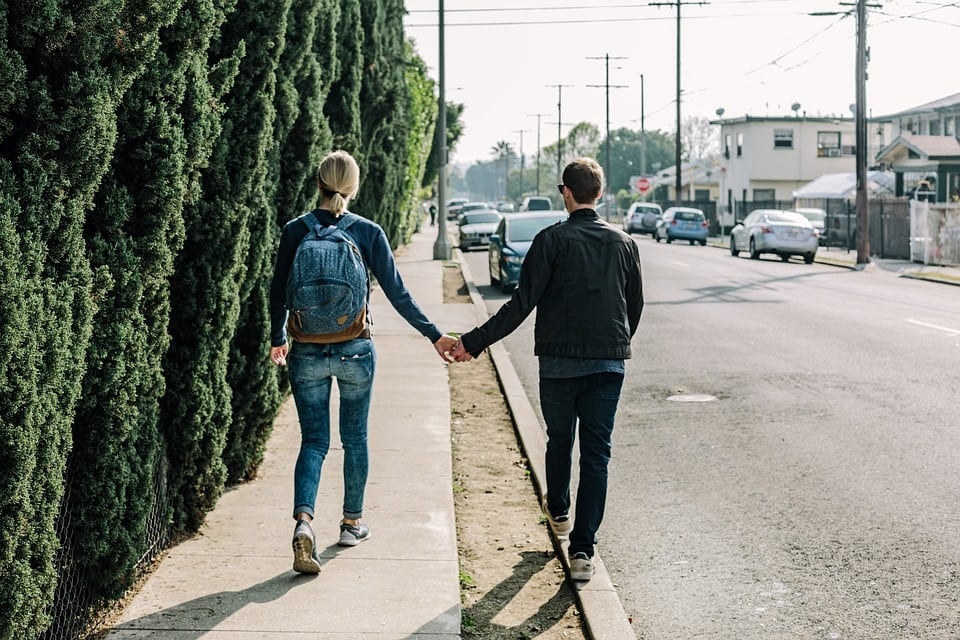 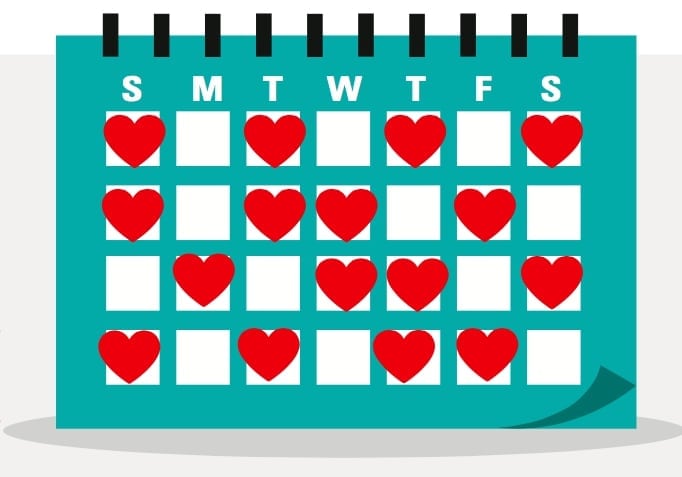