What’s the Difference Between Clitoral vs. G-Spot Orgasms?

Orgasms – everybody loves them, but not everybody has them. Sexual pleasure for people with vulvas is so complicated that scientists haven’t even figured it out, so don’t feel bad if you haven’t either.

There are usually two types of orgasms that people with vulvas can have: vaginal orgasms and clitoral orgasms – but that’s not a widely known fact. One in every three people with a vagina have trouble reaching orgasm. Isn’t that sad? Yes. So listen up! We’ll cover what orgasms are, what it feels like to have an orgasm, and how to orgasm in many different ways. No matter what you got between your legs, this information could be crucial to add to your sexual database. 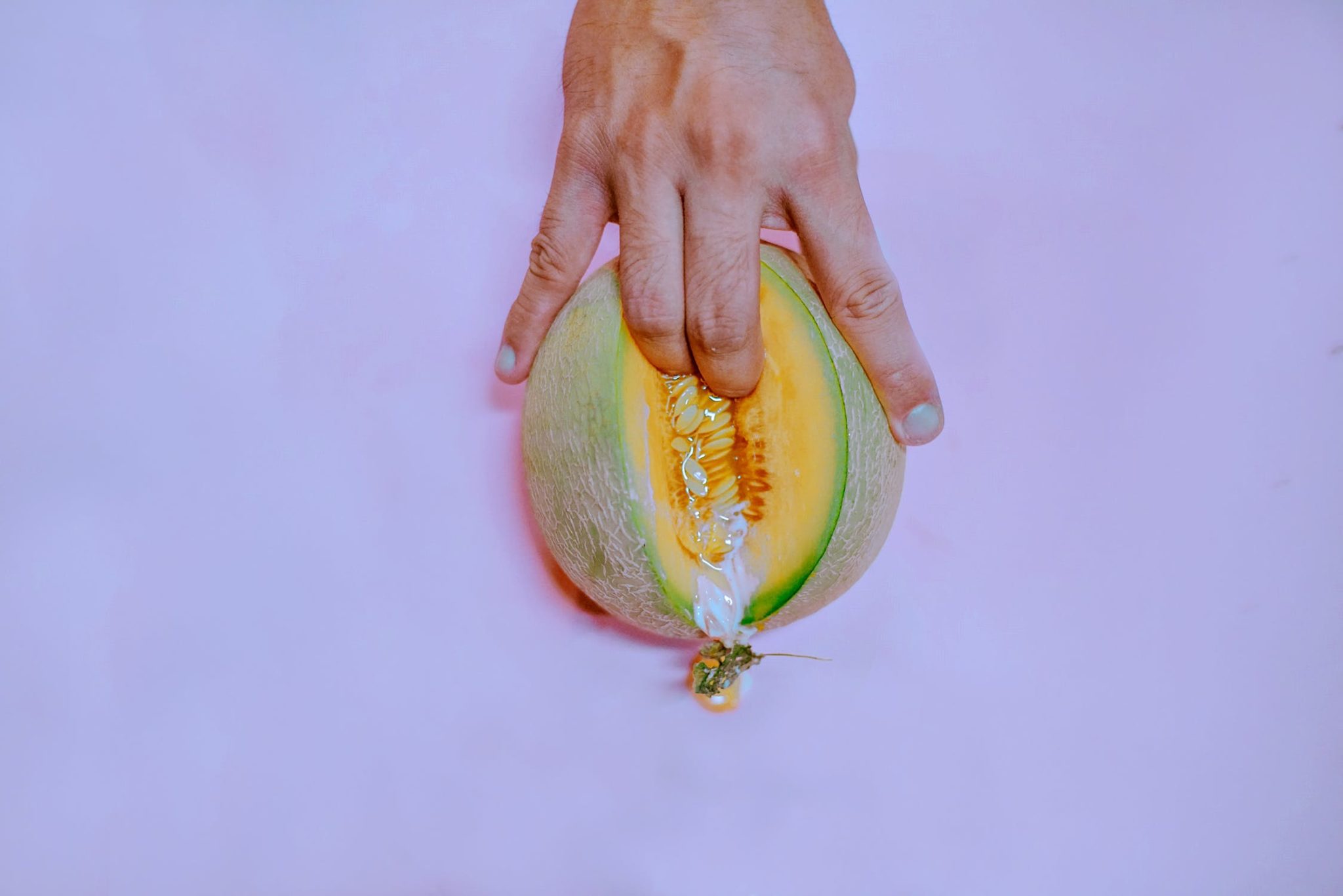 What is An Orgasm?

Orgasms are different for everyone. They differ in intensity, length, sensation, and emotional involvement. Scientifically speaking, for people with vaginas, orgasms are the release of all the muscles that become activated during sex. Hence, it can feel like a big satisfying wave of relief through not only your genitals, but your entire body as well.

For many people, orgasms feel like an entire body release of pleasure. When someone is about to orgasm, it may feel like you’re at the top of a hill that you REALLY want to get over, maybe even uncomfortably so. Once you’re at the top—your vision may go black, your body may shake, and you can’t think of anything except how good you feel. Once it’s over, many people feel no need to keep going. In fact, doing so may feel over-stimulated and painful. Instead, you’re completely relaxed and ready to go to sleep. This is due to the physical response, and is related to the chemicals that are released during and after orgasm.

Here’s a bit of personal research on how other people think orgasms feel:

The clitoris is actually way bigger than you thought. In fact, all penises start out as clitorises before they develop, which means there’s a lot more pleasure zones going on than just that little button at the top. It’s shaped like a wide upside down V with a hat on it’s pointy end, the clitoris spans longer the vaginal opening. In fact, “Only one quarter of the clitoris is visible,” which means that the other 3/4’s are what are responsible for penetrative orgasms. Have a look! 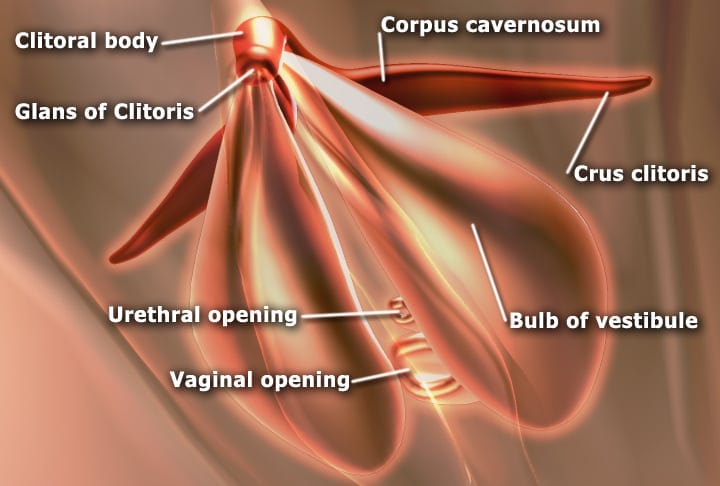 You know that famed G-spot? It’s actually part of your clitoris. “The clitoris and the G-spot are not distinct organs, but part of the same complex of tissue—in short, the G-spot [is] the “back” of the clitoris.“

Fun fact: the clitoris and the penis are from the same tissue, yet, lucky you vagina haver, the clit has more pleasure nerves than any other organ! The clit has about 8,000 nerve endings, compared to the penis, which has about half that. Yet, if you’re lucky enough to still have a foreskin with your penis, you have way more, over like 20,000. Yeah, go thank your parents.

How to Have an Orgasm

Clitoral orgasms are where it’s at for most people with vulvas, so lets start there. First of all, remember that the goal of getting off is that it all feels good, not just to get to the orgasm and be done with it. Second, find your clit. It’s right under your pubic mound where your vagina starts to split into lips. It has a little hood, which you may or you may not notice. The clitoris is little, and vary in size. Once you’ve located your clit, decided what feels best. Rubbing the area generally with two fingers so that you aren’t directly stimulating the clit might feel good to you, or maybe you like direct stimulation. From what I know, most people like circular motions because they’re the most natural, the speed and pressure amount are up to you, so play with that. If it’s getting dry, you can always do what I like to call the dip and rub method, fingering yourself quickly to get more natural lube on your fingers.

Consistency is the key to a clitoral orgasm, so keep the stimulation going as long as you can handle, but take a break and play in other areas if you need to. How long it takes will completely depend on your body, so just enjoy the ride! (I love innuendos.)

Stick with me! We’ll walk through this together. First you should pee, because the G-spot is located near the bladder and it’s just a good idea (no, you won’t pee yourself, it will just make it easier to concentrate on the one sensation). Now get comfy and horny, whatever that takes for you. When you’re all warmed up and ready to go, find your G-spot! Your G-spot is located about an inch to two inches up on the front wall of your vagina, so when you put your fingers in, curl them forward. The G-spot is rougher than the rest of the vagina, so you’ll be able to tell texturally when you find it. Keep that curl you had in your fingers and do the “come hither” motion.  It might feel a little achy, but it should feel so in a good way. You can use toys or fingers to keep stimulating that spot, until you reach orgasm. Remember that your body will take as long as it wants to, so don’t rush it. Happy playing!

Fingers getting tired? We’ve reviewed toys for G-spot stimulation, my favorite is this one.

Be patient with yourself, explore what feels good, and have fun! Everyone can orgasm, you just have to know how. Did I miss anything? Any burning questions? As always you can leave them in the comments and happy orgasm-ing!