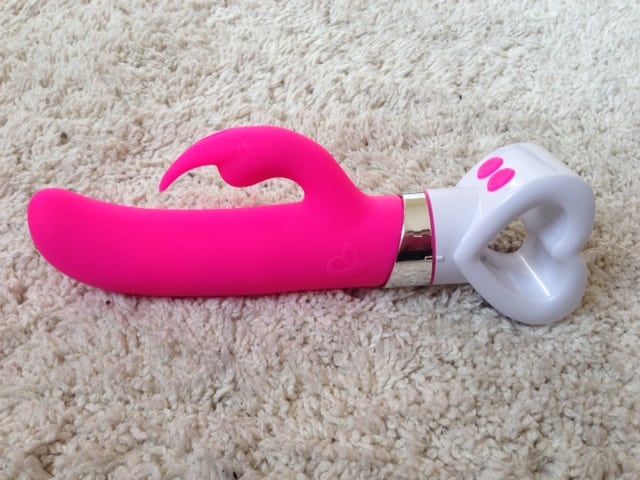 The pretty rabbit with a great design and light vibrations.

The $25 rabbit that’s PERFECT for beginners. 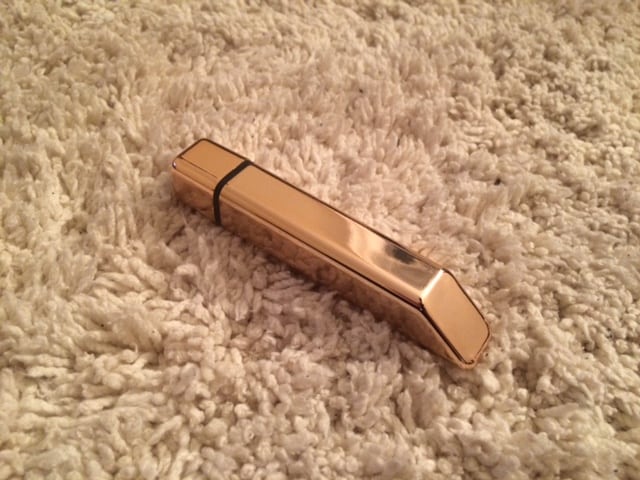 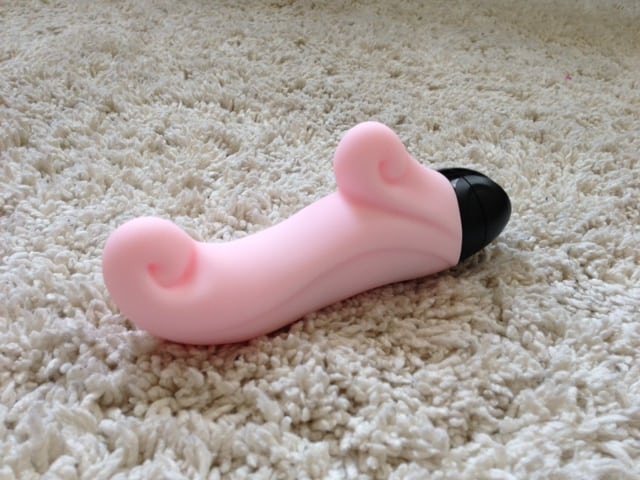 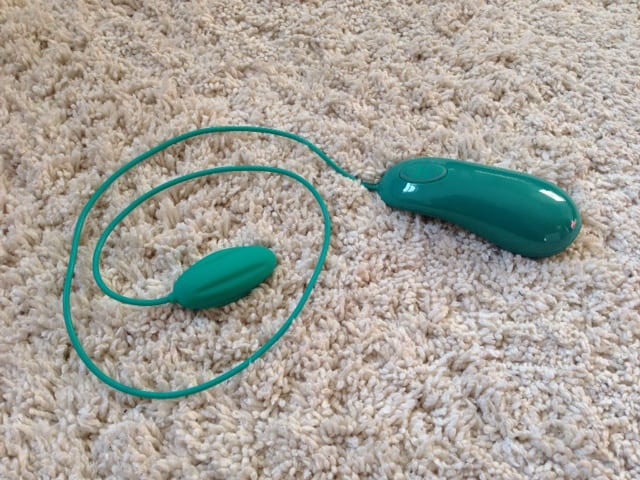 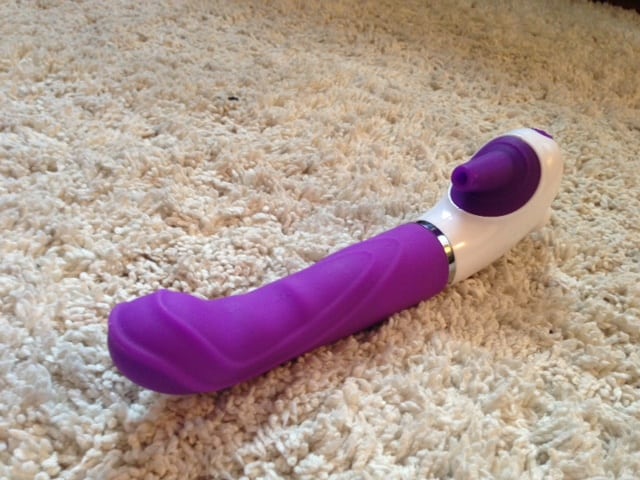 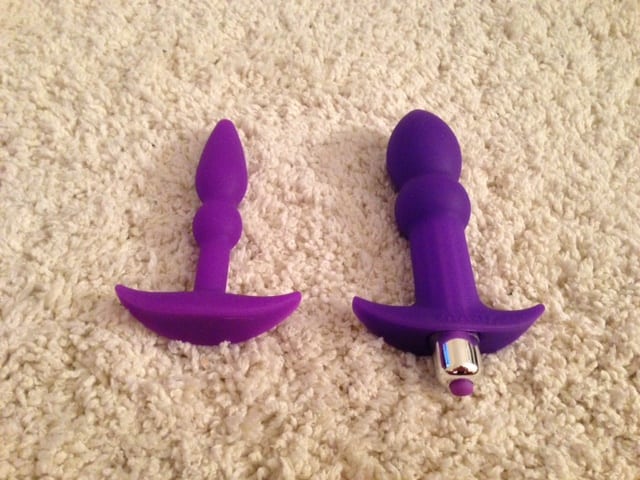 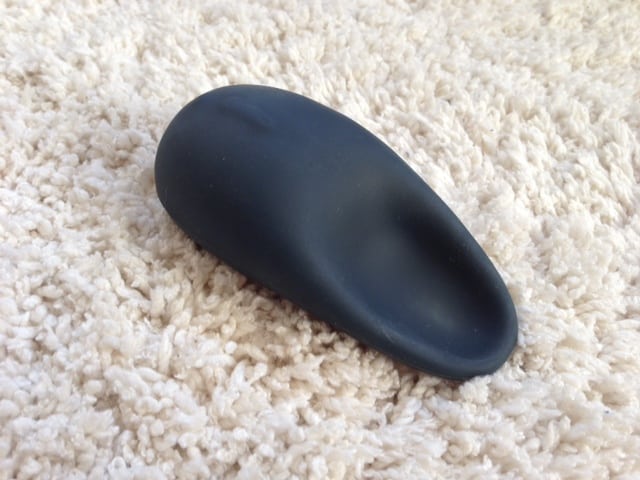 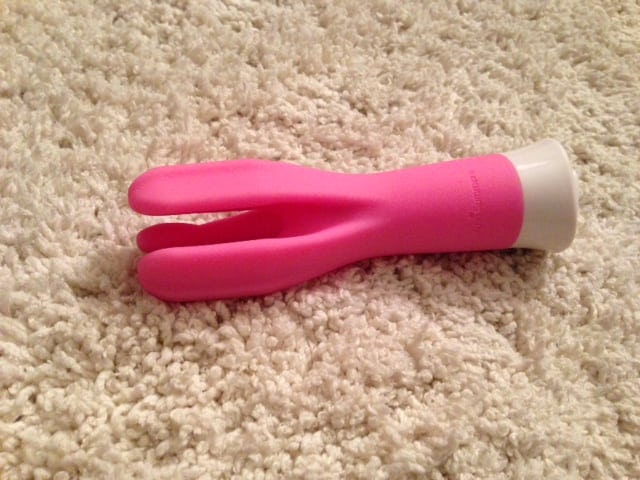 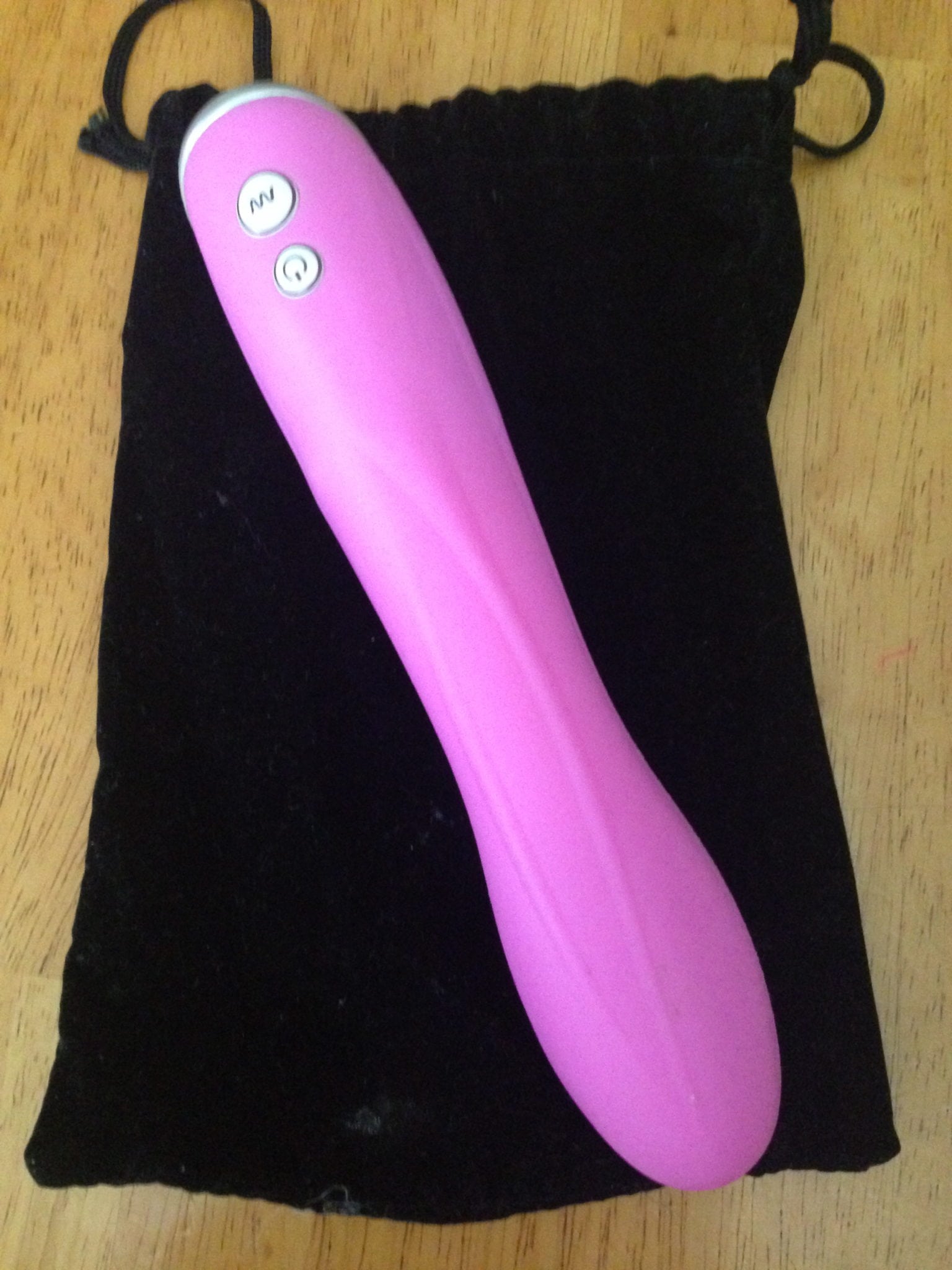