It’s Saturday night and you’ve finally broken open that expensive bottle of Chardonnay, slipped into your new sheer, black lingerie, and turned up on the volume on that steamy Usher playlist. Your man is over and you are feeling tantalizingly sexy as you climb on top of his body. Nothing can shatter your confidence tonight.

Yet as you unzip his jeans, you unsettlingly discover his body is not as turned on as you thought. In fact, nothing is there – just his sad, unenthused dick flopped over his stomach.

His face turns red and you roll off him puzzled and embarrassed. Your self-assured, sex goddess prowess is crushed and you spend the next day and a half wondering why he wasn’t into you enough to turn his boxers into a flannel tent. 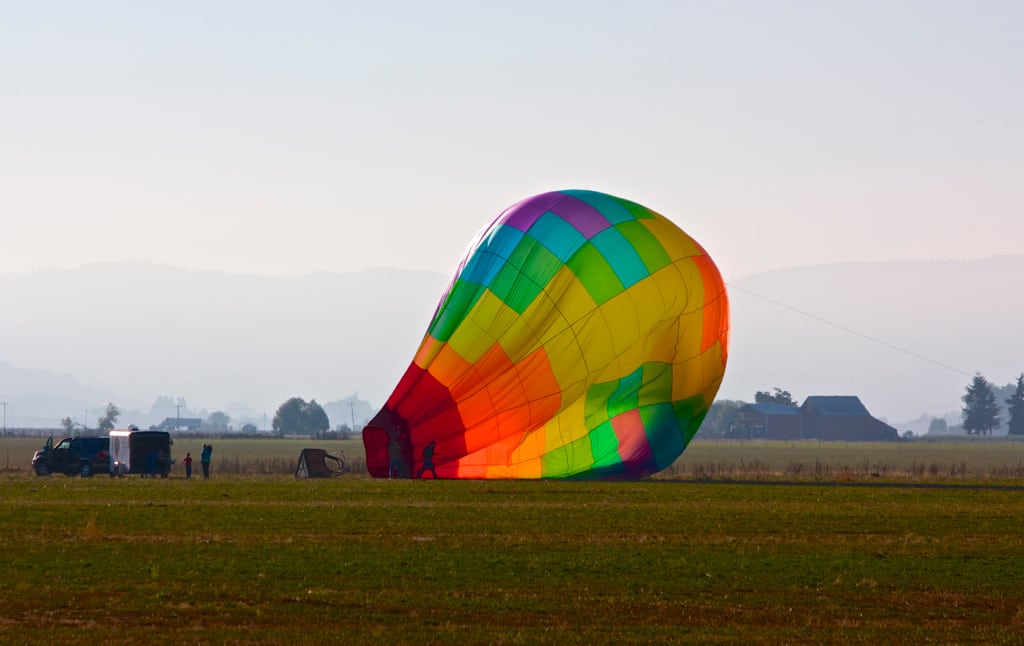 And while, initially, these incidents can shake our egos and cause us to question our own flagrant sexuality, you shouldn’t stay hung up on the boner lapse because thing is, ninety-nine percent of the time, the mopey dick has nothing to do with you. Here’s where the real issue could lie.

It’s not that you’re not sexy enough for him to get it up; it could be that you’re just too sexy. Performance anxiety is one of the biggest contributors of erectile dysfunction.

As WebMD notes, “In men, one of the effects of the stress hormones is to constrict blood vessels. Less blood flowing into the penis makes it more difficult to have an erection. Even men who normally don’t have any trouble getting excited can become unable to get an erection when they’re overcome by sexual performance anxiety.”

Your guy has psyched himself out so much about his upcoming debut, he ends up choking on stage. He could be worrying over his size or scared his moves won’t impress you, and that lack of confidence and shame has sent his dick hiding.

Alcohol is an ironic little elixir that gives us the courage to talk to a potential partner, then immediately nix the ability to complete the transaction. Commonly referred to as “whiskey dick,” if your date drinks too much, the aphrodisiac could become his downfall. As noted by Livestrong, when a man experiences a boner, his “penis fills with blood then the vessels close, preventing backflow, so that the penis remains erect.” Yet a night of heavy drinking stops the blood vessels from closing resulting in a limp dick. 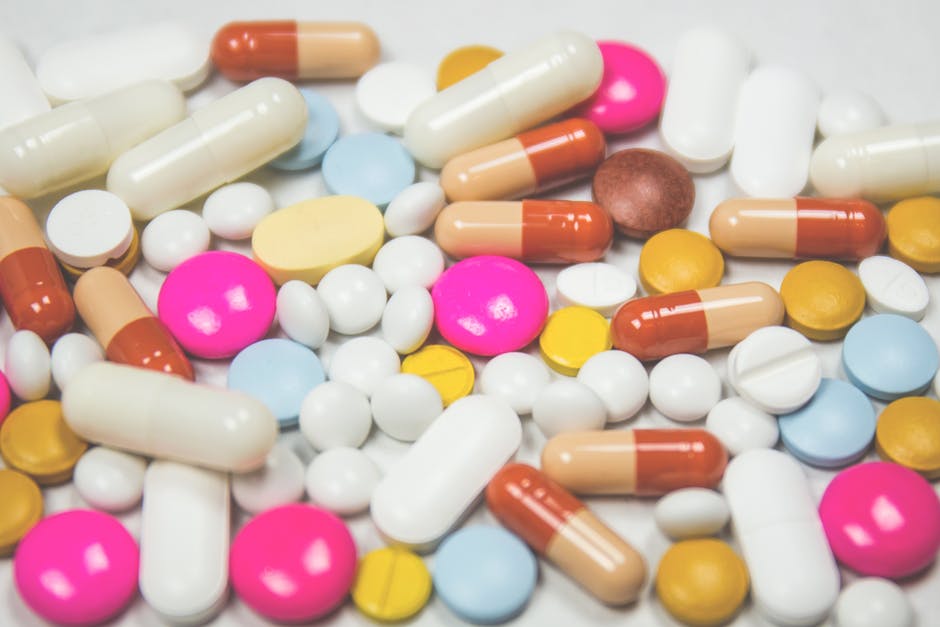 Anti-depressants can enhance a person’s mood, but they unfortunately might also decrease one’s libido and inhibit a boner. In addition to Prozac and Zoloft, there are a whole host of medications (even drugs without a prescription) that can cause impotence.

The mind and the body are interconnected, so if your partner is consumed by work woes or financial troubles, he may lose the ability to maintain an erection. Stress can kick boners to the curb and pump up blood pressure and cholesterol, which can also contribute to erectile dysfunction.

How You Should Handle It

The best way to approach this situation is with understanding. Don’t blow up the problem or take it personally, just let him know it is okay and ask what you can do to help. Or simply let it go altogether and save the sexy occasion for another night. As a Jezebel interviewee expressed, keeping it casual is sage advice, so instead just saying, “‘Sorry, that really sucks, but don’t let it bug you. We’ll try again later,’ would be [an] ideal reaction.”